Should You Come Out to Your Kids? 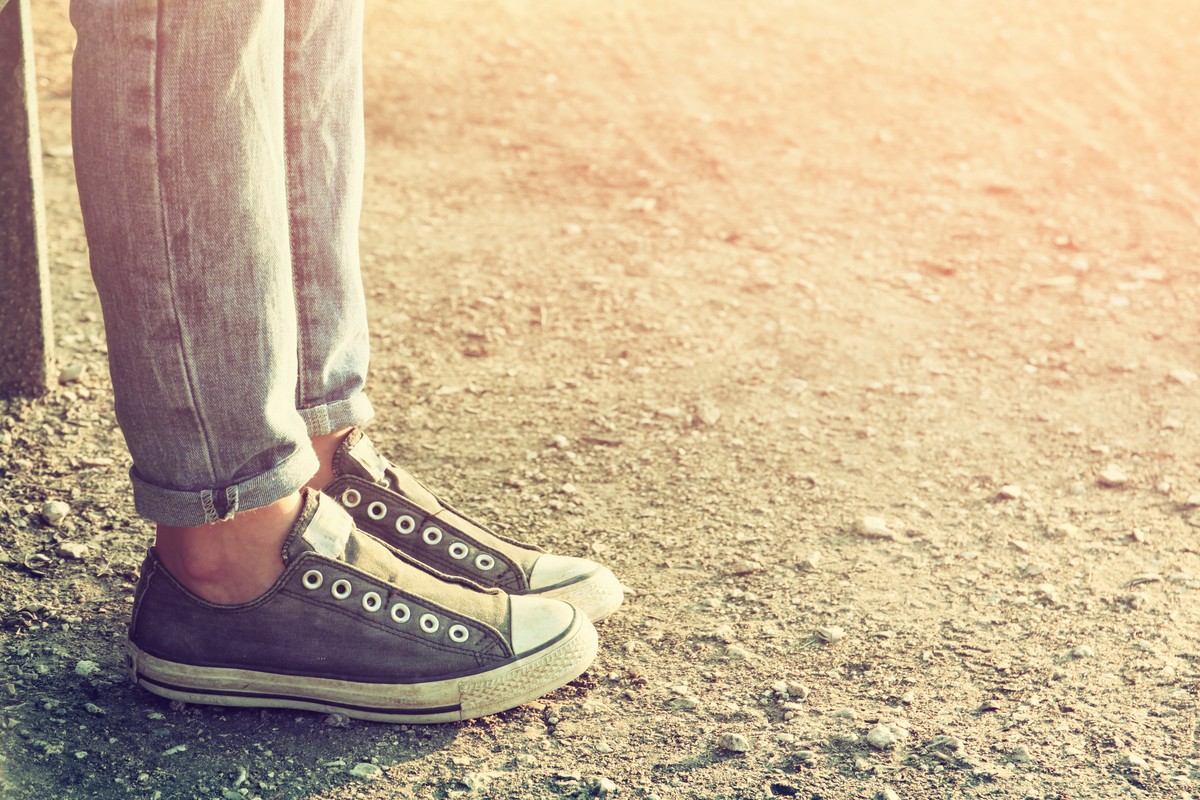 Coming out will do more good than harm

So, you’re thinking about coming out to your kids. First of all, congratulations. You’re standing on the cusp of living an honest, integrated life and building a foundation of open communication for your family. Second of all, know this: neither you nor your children are alone—not by a long shot. According to the Movement Advancement Project, approximately two million children are being raised by LGBTQ parents in the United States, many of them by Solo Moms.

For some parents, the thought of coming out to our children stirs up anxiety. Depending on your situation, you may feel concerned about a custody situation with an ex, worried how your child might respond, nervous about the impact on your child’s life of your coming out, or confused about how to come out.

How do you decide if it’s time?

Custody. If you’re involved in a hostile custody battle, if you sense your ex might attempt to use your sexual orientation against you, you might consider delaying coming out to your child until your custody arrangement is settled. However, know also that when it comes to your parenting rights, the court is on your side.

According to the folks at Nolo Press, “Before denying or greatly restricting a parent’s right to see his or her child, the court is supposed to find extreme behavior—like child abuse, violence, repeated drunkenness, or sexual acts in front of the children.” Coming out is not “extreme behavior,” though some misguided people may see it as such.

If you anticipate legal trouble based on your sexual orientation—or if you already are experiencing it—help is available. Check out the National Center for Lesbian Rights. Its website includes helpful publications that could put your fears to rest.

Your child’s response. Let me begin by assuring you that I have never met a parent who has regretted coming out to her child. Initially, for some, the road was bumpy. But a child’s first response to her parent coming out is rarely her final response, and with careful communication—honest words and heartfelt listening—every parent I know has developed a stronger bond and deeper trust with her child.

As Ava, a member of Children of Lesbians and Gays Everywhere (COLAGE), says, “If your children are raised around out, honest, and loving relationships, they will be more likely to enter the world with a strong sense of the legitimacy of their family and personal identity. By being a visible LGBTQ parental presence, you can help affirm the normalcy of your existence for you, your children, and the society in which they will raise their children.”

Despite what you may fear about your child’s response, COLAGE reassures parents, “It’s never too early to come out to your child(ren). Kids understand love. What they don’t understand is deception or hiding. And it’s never too late to come out to your child. COLAGE has met folks in their forties whose parents are just now coming out to them. A lot of mysteries are being solved, and missing puzzle pieces falling into place for these families. Often knowing the truth will be a relief for kids of all ages.”

The impact on your child: Many LGBTQ parents worry that because of their own sexual orientation or gender expression, their children will be ostracized by their peers. Although it is true that some people still judge and reject LGBTQ people, studies have shown that an LGBTQ parent’s self-respect, honesty, and pride speak louder than the homophobia that lurks outside your home.

As Dr. Diana Breshears of the University of the Free State in South Africa explains, “Research constantly shows that children with gay parents are normal, healthy, well-adjusted people. It’s the social scrutiny and stigmatization that children have to negotiate and contend with.”

In their study of 20 children whose parents had come out, Breshears and her colleague Dawn O. Braithwaite of the University of Nebraska at Lincoln report, “Though participants were inundated with negative discourses throughout their parents’ coming out processes, all participants reported a positive sense of familial identity and positive relationships with their lesbian and gay parents.”

Your health and wellness. Living and loving openly, deepening your relationship with your children, building a foundation of honest communication—if these outcomes are not enough to encourage you to come out to your children, consider this: a recent study confirmed that coming out is good for your health.

“Not disclosing sexual orientation, it turns out, leads to chronic stress and a buildup of the stress hormone cortisol which results in wear and tear on multiple biological systems,” reports Dr. Rick Nauert of the Rocky Mountain University of Health Professions. “[L]esbians, gays and bisexuals who have ‘come out’ have lower stress hormone levels and fewer symptoms of anxiety, depression, and burnout.”

As Andy West of the Independent so eloquently says it in his impassioned plea to to all gay people to come out, “The problem with the status quo is that it’s forever changing, whether you like it or not. Yes, change can be daunting, but everyday life shifts in a million ways, even when you’re standing still. The longer you leave things the more you are left behind. The more you take the easy option, the harder it becomes.”

In the same way that carrying any big secret causes stress, hiding your sexual orientation—from anyone, much less your children—taxes your emotional system and drains your energy. And if there’s one thing a Solo Mom doesn’t need, it’s wasted energy.

So, you have a choice to make. You can use your energy to keep yourself wrapped up in the same tight ball, holding on to the status quo, or you can use that energy to unwrap yourself and move forward, to free yourself—and your children—into the healthy, open, integrated lives and relationships you all deserve.

It might not be easy, but if the lives of every single out lesbian and bisexual parent I know are any indication, it will be well worth your effort.

Need some advice on how to come out to your kids? Check out these tips from COLAGE.

coming out LGBTQ Talking To Kids