The Link Between ADHD and Substance Abuse 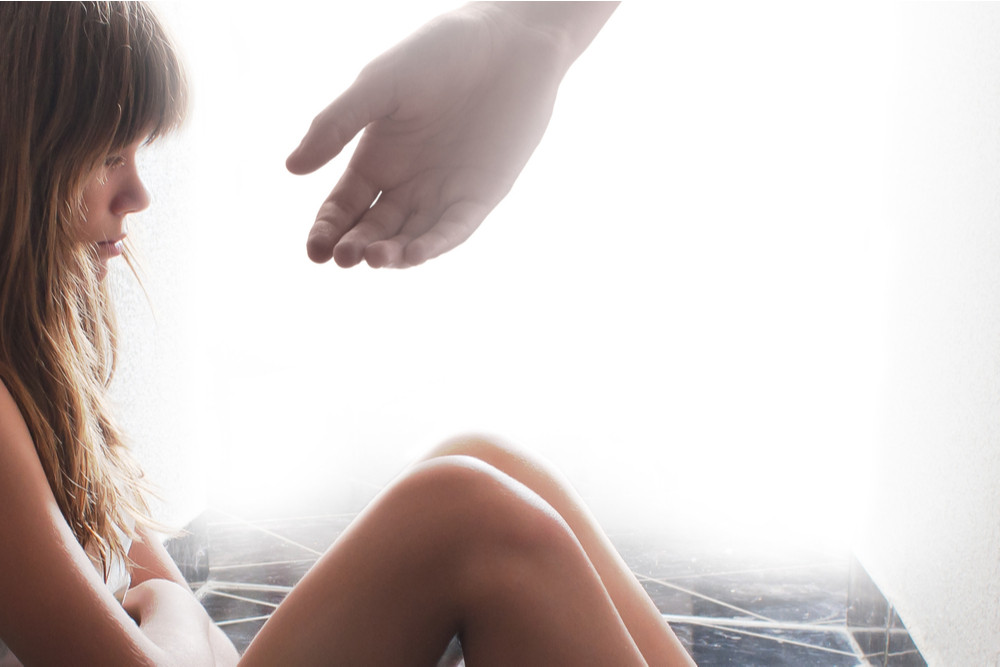 “Taking Adderall is not that different from taking meth[amphetamines]—they [both] get you high,” shared 25-year-old Danny, who was first diagnosed with attention deficit hyperactivity disorder (ADHD) at age 10, when he was in fifth grade. At that time, he was prescribed Ritalin—a central nervous system stimulant—which didn’t work for him, as he got high from only one dose. Doctors prescribed other drugs for his mood disorders, which he wouldn’t take because he didn’t like them. At age 15, he was reevaluated and diagnosed with ADHD a second time. It was following the second diagnosis that he started taking Adderall, which he liked and which he began experimenting with (snorting and taking double/triple doses).

Stimulants used to treat ADHD can help children and teens focus and sustain their attention span so they can perform better in school. Because they like how the stimulants make them feel, some kids start experimenting with their prescription drugs and other drugs to find those that produce the same euphoria they get from the ADHD drugs.

As parents, the more we know about prescription and nonprescription drugs, the more we can monitor, handle, understand, and work with our kids who may be like Danny. Research shows that kids with ADHD are more likely than their peers without ADHD to use drugs, drink, or smoke. The American Academy of Pediatrics found that youth with ADHD were:

Characteristics of ADHD include impulsivity, distractibility, and hyperactivity. Those with ADHD describe the feeling of being broken. Given that they are often called “lazy,” “crazy,” or “stupid” and accused of not trying hard enough, it’s no surprise that they feel beaten down by such judgments.

The experts concur that the increased use of substances by youth and adults with ADHD may be due to a variety of risk factors—they are more impulsive, they tend to feel bad about themselves, and the inherently lower levels of dopamine in their brains can increase the likelihood of depression and anxiety, and in turn, the desire to self-medicate.

Danny advises parents, “Be honest about drugs. Don’t just say, ‘Never do drugs.’ We know that doesn’t work. Drugs can ruin your life, and kids need to know how that can happen,” he says. “They need to know how easy it is to get any kind of drug you want. Any kind.”

When Danny started with Adderall, he met other boys in high school with ADHD who also were taking prescription drugs. He started experimenting to see how he felt if he doubled the dose or ground it up and snorted it like cocaine, which satisfied his need for novelty (a common trait in people with ADHD). He quickly tried cigarettes, cannabis, and alcohol, all of which he liked, but the stimulants were by far his favorite.

As he moved into his late teens and early-adult years, he got more adept at getting drugs, using more serious drugs (like meth and heroin), and hiding it from his family. In addition to ADHD, he was also dealing with lifelong anxiety and depression, and he used those to justify his behavior.

Symptoms of drug or alcohol abuse can look like those of ADHD. They can include attention problems, disorganization, sleep issues, difficulty completing tasks, food aversion or poor appetite, loss of interest in school and activities, and/or isolation and social anxiety—making it that much harder for parents to discern the cause of their teen’s symptoms.

It’s too easy for kids and teens struggling with ADHD to start self-medicating, so how do we, especially us Solo Moms, guide and support our kids to help them stay on a healthy path?

First, realize that drug use and abuse can happen to anyone, from straight-A students to star athletes to kids with ADHD. Second, reflect on your own beliefs, habits, and history. If you think drinking or smoking is no big deal, so will your kids. Then consider these suggestions:

1. Communicate with your teen. Talk about your expectations and your values. Role-play ways to say no. Decide on a text code that your child can text, such as an “X,” if he needs help getting out of a tempting or difficult situation.

2. Set a good example. Don’t drink and drive. Keep your own medications secure. Discuss drug use when you see it in movies or on TV shows, and share your feelings and concerns.

4. Pay attention to changes in behavior, including new friends who you suspect may be taking drugs. Track their social media accounts as much as you can, and look for code words, unfamiliar locations in photos, and changes in what they post.

5. Manage your child’s ADHD medications. Some parents keep the meds locked up. Don’t keep meds in the kitchen or bathroom where other teens can access them. Remind your kids that it is illegal and dangerous to share their prescriptions or to sell pills to friends.


6. Help your child understand ADHD and how it affects them. Talk to your child about the challenges of ADHD but also help him recognize the gifts of ADHD. Discuss how medications to treat ADHD can be habit forming and may have side effects, and remind him that people with ADHD are at higher risk for substance abuse. Emphasize that it is a highly manageable condition, and guide him in taking control of the condition so he feels empowered.

7. Get treatment for any coexisting conditions, such as depression and anxiety. Addressing those conditions can delay or prevent the need to self-medicate.

8. Ask for help. If you know or suspect your child is using drugs or alcohol, visit Partnership for Drug-Free Kids.

Giving our kids ADHD medications is complex, and though it’s scary to think doing so might lead them to substance abuse, it can also make a huge difference in their daily lives. It’s an individual decision for each family in collaboration with the child’s doctor. Talking with your child and giving her tools in addition to medication to manage some of her ADHD symptoms can lead to a healthy, appropriate use of medication for as long as they need and want it.

And Danny? He has been off all drugs for the past few years and is learning to live in the world as a sober man. He had a long, hard journey with addiction, and now he wants to become a therapist so he can help other kids like him.

Bittersweet: When Your Child with Special Needs Graduates

A mom’s reflection on the pride and pain of high school graduation for h...