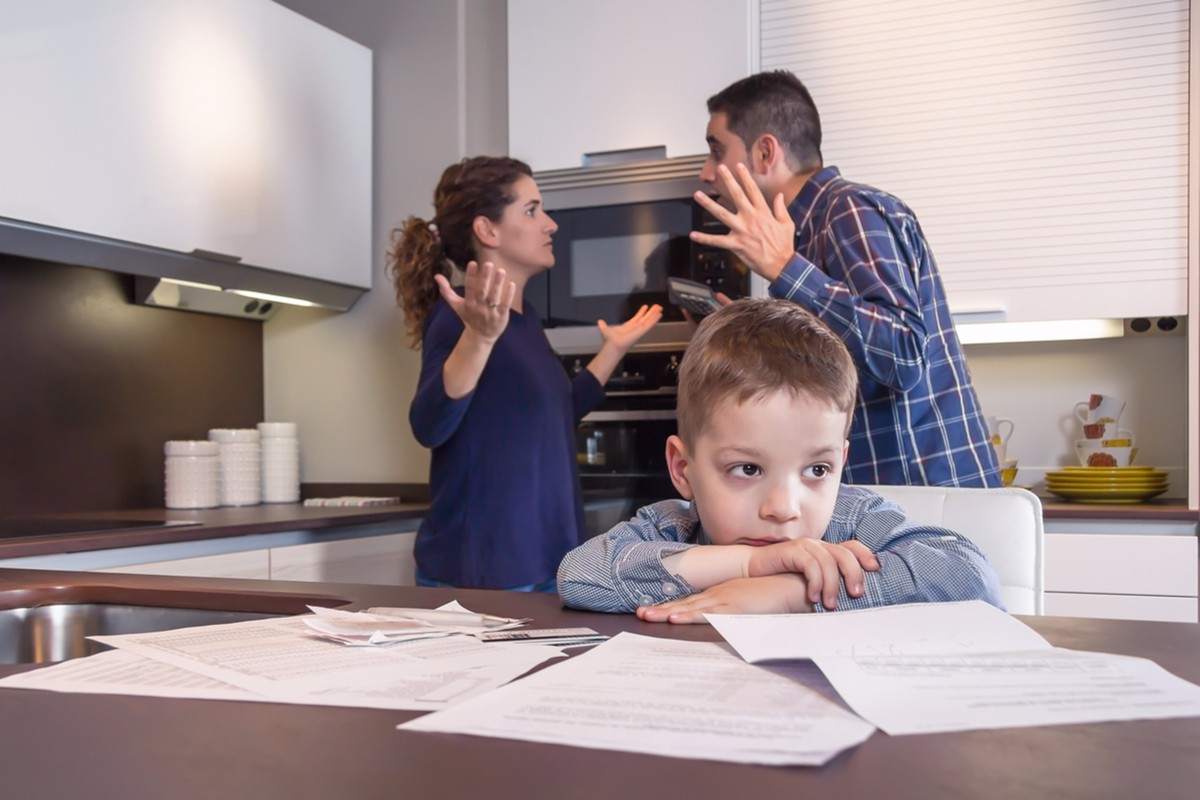 When medication is worth a try

Having to decide whether or not to medicate your child daily is not easy—not for anyone. It requires an approach that combines using best practices along with doctor and parent input—then lots of hoping. It can be a lifesaver when it works, and sometimes it doesn’t work at all.

I thought of all the conversations I have had with parents about whether or not to try giving medication to their child, and I’ve heard the same line over and over: “We can’t agree.”

It reminded me of a story I heard from a Solo Mom. She and her ex were at a psychiatrist’s office talking about medication options for their young son. She said they initially delayed their son’s start in school, hoping he would mature and be more able to sit still before starting kindergarten. They got him a trampoline to get out all his energy. They signed him up for T-ball so he could run and play and learn to work with others. They tried taking away TV time so he could learn consequences. In short, they tried.

But then they started to see a pattern. The boy’s kindergarten, first-grade, and second-grade teachers all said the same thing at their parent-teacher conferences: “Your son is a smart kid, but he can’t sit down long enough to do any work.” “Your son is bright, but he is constantly distracting the other kids. I had to put his desk over by the wall so they could get their work done.” “Have you talked to your pediatrician about your son?”

When the woman and her ex-husband finally agreed that something was wrong and sought help, their son was 10. After taking him to the doctor, he was quickly diagnosed with attention deficit hyperactivity disorder (ADHD). The psychiatrist was already filling out a prescription when he shared the news and suggested they start him on a stimulant such as Vyvanse, which is a delayed-release lisdexamfetamine, to see how he did.

The boy’s father was not happy: “No way my kid is going on drugs!” he said, believing the boy just needed some discipline, but the doctor was adamant their son had a neurological condition that could be treated with medication.

The boy’s mom asked about side effects and how long it would take to know if the medication was working. She asked if there were any other treatment options besides medication, as she had heard about brain training, special diets, and acupuncture.

The doctor explained that brain-training programs hadn’t yet been proven effective and were costly. He also suggested that eliminating food dyes and sugar might help, as might acupuncture, but there was a chance neither would help enough. The psychiatrist advised they could try regimented routines, having their son get lots of physical exercise and sleep—that these can make a big difference in some children’s behavior, but treatment that generally shows the best results is often medication, even when it takes a few tries and adjustments to get it right.

The boy’s father reiterated: “No meds.”

The boy’s mom didn’t agree and knew if she tried to talk her ex out of it when they were alone, he would wear her down. It was one of the major reasons they weren’t married anymore. He always thought he knew what was best, but this time she wanted a doctor’s opinion, so she turned back to the psychiatrist and asked him what he would do if it were his son.

He did, in fact, have a son with ADHD. His son was older now, 22, and the doctor admitted to hesitating on the use of medication when he was faced with the same situation. He and his wife decided to allow their son, who was nine at the time, to try Ritalin one time and then decide whether or not to continue with the drug. They had their son try the medication on a Saturday when he was home with family, and they all noticed a difference within an hour of taking the medication. His son was able to get dressed and was ready to go to the park in record time without leaving a trail of towels and toothpaste behind him. He told his dad he felt really different—in a good way—like he was drunk before and now he could think clearly, like he felt out of control before and now he was in control.

Considering their doctor’s personal account with his own son, the divorced couple discussed what it might mean to give the medication a try. What if their own son felt out of control, too, and didn’t know how to put on the brakes or put himself in neutral? What if this medication allowed him to experience that kind of control? How could they not give him the chance? If they didn’t see a difference in the first week, they could stop and try something else. What did they have to lose?

They decided to give it a try, and the medication helped a lot—but it wasn’t a cure. It still addressed only their son’s symptoms, not the cause of his ADHD, but they found when he was on the medication, he was receptive to trying other things that helped, such as mindfulness training, regular exercise, and sticking to a routine.

They now let him go off the meds in the summer when he’s not in school if he wants to—to give his body a break and also to see how he functions when he is not on it. Doing so also helped the psychiatrist figure out the best dosage for him.

It took a lot for these parents to agree, but they were both glad they did.

Read the following ESME articles for more information about ADHD and your child:

“Raising a Child with ADHD”

“Executive Functioning: What you Need to Know”