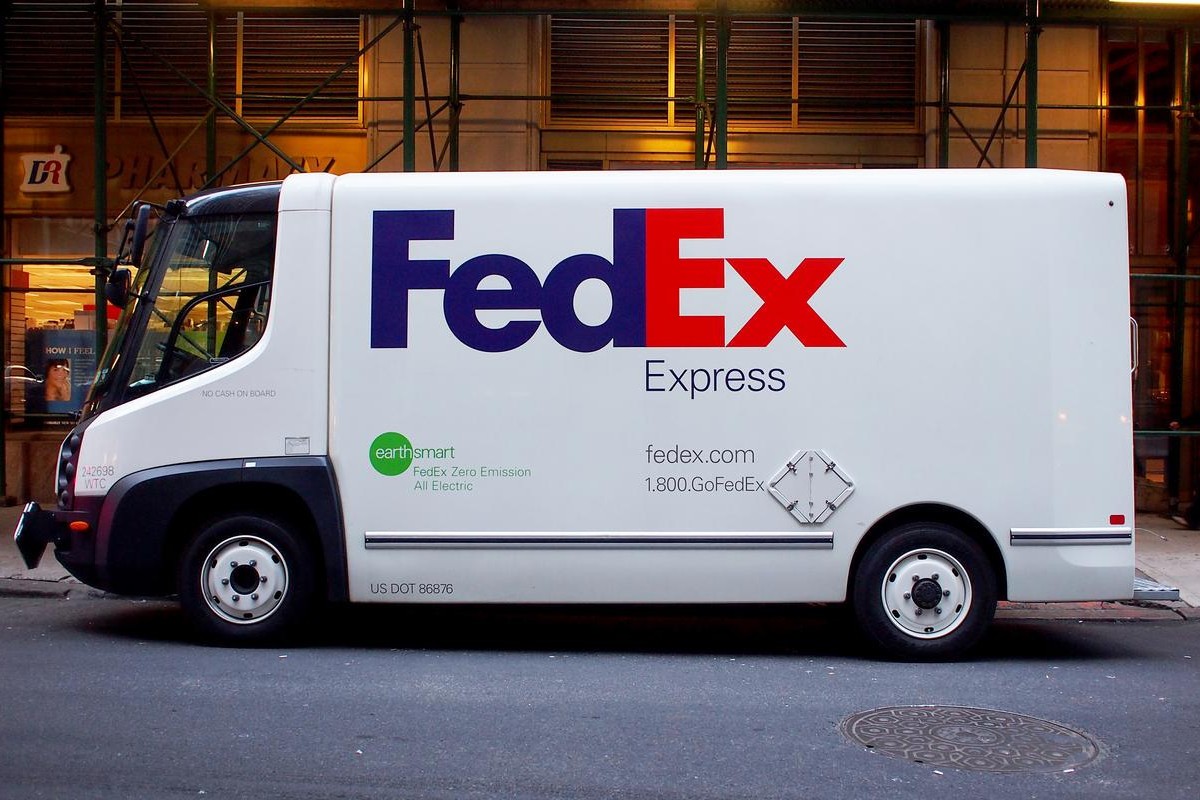 When Stacey Schuett’s wife, Lesly Taboada-Hall, died of ovarian cancer in June 2013, Schuett set out on a journey no woman wants to take. While grieving the loss of her partner of 30 years and supporting the couple’s two teenage children through the loss of their beloved parent, Schuett also began fighting Taboada-Hall’s longtime employer, Federal Express (FedEx), for the survivor benefits a spouse should receive automatically.

Schuett and Taboada-Hall began their relationship in 1983. Taboada-Hall, a driver for FedEx, was the family’s main breadwinner, while Schuett, an artist and illustrator of children’s books, stayed at home to raise the couple’s two children.

“Lesly gave 26 years to FedEx, and she respected the company,” Schuett said in a statement released by the National Center for Lesbian Rights (NCLR). After she was diagnosed with metastasized ovarian cancer in 2010, Taboada-Hall continued working for FedEx in between chemotherapy treatments. “It was a point of pride with her to be an outstanding employee.”

Clearly, it was also a point of pride for Taboada-Hall to take care of her family. A fully vested member of FedEx’s pension plan, Taboada-Hall spent the final days of her life doing everything she could to make sure Schuett would receive full survivor benefits from the plan.

On June 3, 2013, after three years of medical treatment, Taboada-Hall’s doctor pronounced her cancer terminal. For the next 10 days, Taboada-Hall wrangled with Federal Express’s human resources department, seeking a definitive understanding of the terms of her pension plan. In the end, she learned that the love of her life and mother of her children would not receive surviving-spouse benefits because FedEx’s plan recognized only opposite-sex couples.

Also in early June that year, Proposition 8 still reigned supreme in the couple’s home state, California, limiting legal marriage to same-sex couples. Though marriage-equality advocates expected the U.S. Supreme Court to issue a ruling on the constitutionality of the discriminatory law any day, potentially overturning it, Taboada-Hall worried she would not see that day.

The couple made a last-ditch effort at securing the family’s financial future. On June 19, with their children, friends, and family in attendance, Schuett and Taboada-Hall were married in their home in a civil ceremony performed by a Sonoma County supervisor. The marriage held no legal value at the time, but they hoped it might at a future date.

The day after the wedding, on June 20, Taboada-Hall died. Six days later, the U.S. Supreme Court deemed Proposition 8 unconstitutional and knocked down the Defense of Marriage Act (DOMA), the federal law that defined marriage as the union of one man and one woman.

A California court retroactively validated the couple’s marriage, issuing a certificate that established them as legal spouses as of June 19, presumably qualifying Schuett for spousal benefits. But FedEx refused Schuett’s benefits request.

“Our family is still experiencing the extreme pain and grief that comes with the death of a wife and mother,” Schuett explains. “FedEx should recognize our family, respect Lesly’s decades of service to the company, and honor Lesly’s intention of providing for us even after we lost her.”

Despite changes in federal law, FedEx’s pension plan continued to use DOMA language to exclude same-sex spouses of employees from receiving survivor benefits. In January 2015, with the assistance of NCLR, Schuett filed a lawsuit against FedEx.

For the past year, FedEx has tried to get the lawsuit thrown out of court, but on January 4, 2016, U.S. District Judge Phyllis J. Hamilton ruled that the U.S. Supreme Court decision that brought down DOMA could be applied retroactively to allow Schuett to sue FedEx for a survivor annuity.

According to New York Law School professor Arthur S. Leonard, FedEx is “violating the Employee Retirement Income Security Act (ERISA) by failing to authorize the annuity for the plaintiff.”

NCLR legal director Shannon Minter says, “FedEx cannot hide behind DOMA to justify its discrimination against Ms. Schuett and her family. The Supreme Court’s decision striking down DOMA made clear that employers must recognize the spouses of their gay and lesbian employees.”

The question that remains, now that the U.S. District Court has validated Schuett’s right to sue FedEx, is will the company continue to drag her family through this painful legal process? Or will FedEx quit its bald-faced discrimination and award survivor benefits to Schuett as the law—and basic human decency—require?