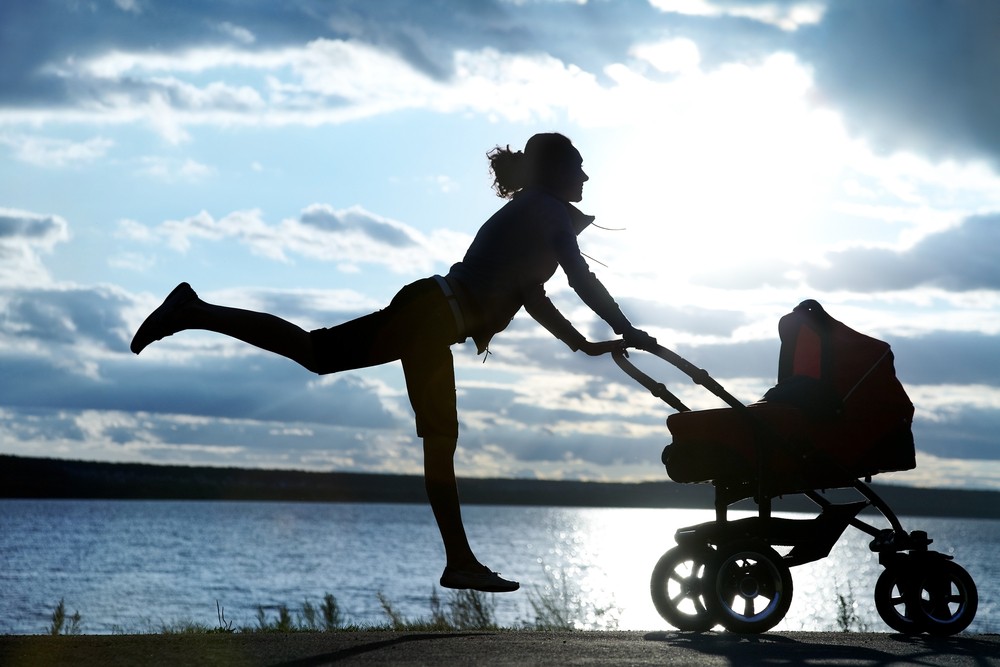 Norma Bastidas is an athlete, an activist, and a survivor

Before 2006, Canadian Solo Mom and triathlete Norma Bastidas was unknown as an athlete—and she was not even a runner. She also didn’t know how to swim! She began running to cope with increased stress after her son’s diagnosis with Cone Rod Dystrophy, a progressive condition that causes blindness. Over the next several years, she went on to run seven of the world’s toughest marathons, raising money for blindness-related research and programs.

She started learning to swim in 2012 when her interest turned to triathlons. Incredibly, in May 2014, Bastidas broke the world record for the longest triathlon completed, more than doubling the distance of the previous record holder. Her mission that time: eradicating human trafficking and helping those affected by it. In partnership with the organzation iEmpathize, she planned her 3,700-mile triathlon route from Cancun, Mexico, to Washington, DC, to include known human-trafficking routes. Survivors of trafficking ran alongside her as she approached the finish line.

Her 2014 book, Running Home: A Journey to End Violence (CreateSpace, 2014), describes her experience as both a human-trafficking survivor and a survivor of childhood sexual abuse. In her book, she acknowledges that breaking her silence about abuse was more difficult than competing in even the most unforgiving terrains.

Q: Can you describe how running became a way of dealing with your son Karl's recent diagnosis with Cone Rod Dystrophy?

A: As a survivor of sexual violence, I had experienced stressful situations before my son’s diagnosis. In the past, I had abused alcohol as a form of coping with stress because I felt the enormous responsibility of being the sole provider of my kids, not only financially but also emotionally. I needed to find a way to release the stress that had a positive impact. I found that in running. It allowed me to sweat out frustrations, but it also gave me a positive outlook, unlike substance abuse.

Q: Your achievements have required time away from your kids. How has that been a challenge, logistically and emotionally?

A: It was very challenging, both to find help and to feel emotionally strong enough to leave my kids. I never felt guilty, but I did experience a lot of negativity at the beginning. I was called a bad mother more than once. My family also took some time to getting used to the idea. I started small, with local races. I also traded childminding with other mothers. I would have their kids for the weekend, and in exchange, they would look after mine when I had a race. My mom started to come from Mexico to help me when she realized two things: it was not a phase, and it was making me happy. It took time for people understand, but it made me a better person because I took time for me.

Q. In 2014, you broke the world record for longest triathlon, more than doubling the distance of the previous record holder. I understand that you did this in partnership with iEmpathize and that your world-record-breaking triathlon will be part of a documentary about human trafficking called Be Relentless, due for release in 2015. What do you want the ESME community to know about human trafficking and its effects?

A. Human trafficking is more common than we imagine. It is present in all of our communities, from the workers at greenhouses to restaurant staff to the girls walking the streets. The terrible thing is it hides in plain sight.

Exploitation is the worst crime because it affects the most vulnerable: the runaways, the poor, the person battling mental health or addiction.

Q. What would you say to the survivor who is keeping silent?

A. It is not your fault; no matter the circumstances, it is never your fault. Abusers use shame to keep power on victims. Stand up tall and say, “I refuse to feel shame.”

Q: Since being a Solo Mom can feel isolating and challenging, where have you found support and community?

A: This is probably the hardest part. I know I am heading in the right direction when I find more resistance. My intent is to be of service to humanity, so I just focus on that. I also form alliances with other females like myself, athletes or other survivors—they are the only ones that completely understand how hard it can be.

Most people only see the results when the medals are given. Before that, there is so much hardship, heartaches. Yet, you need to keep pushing forward.