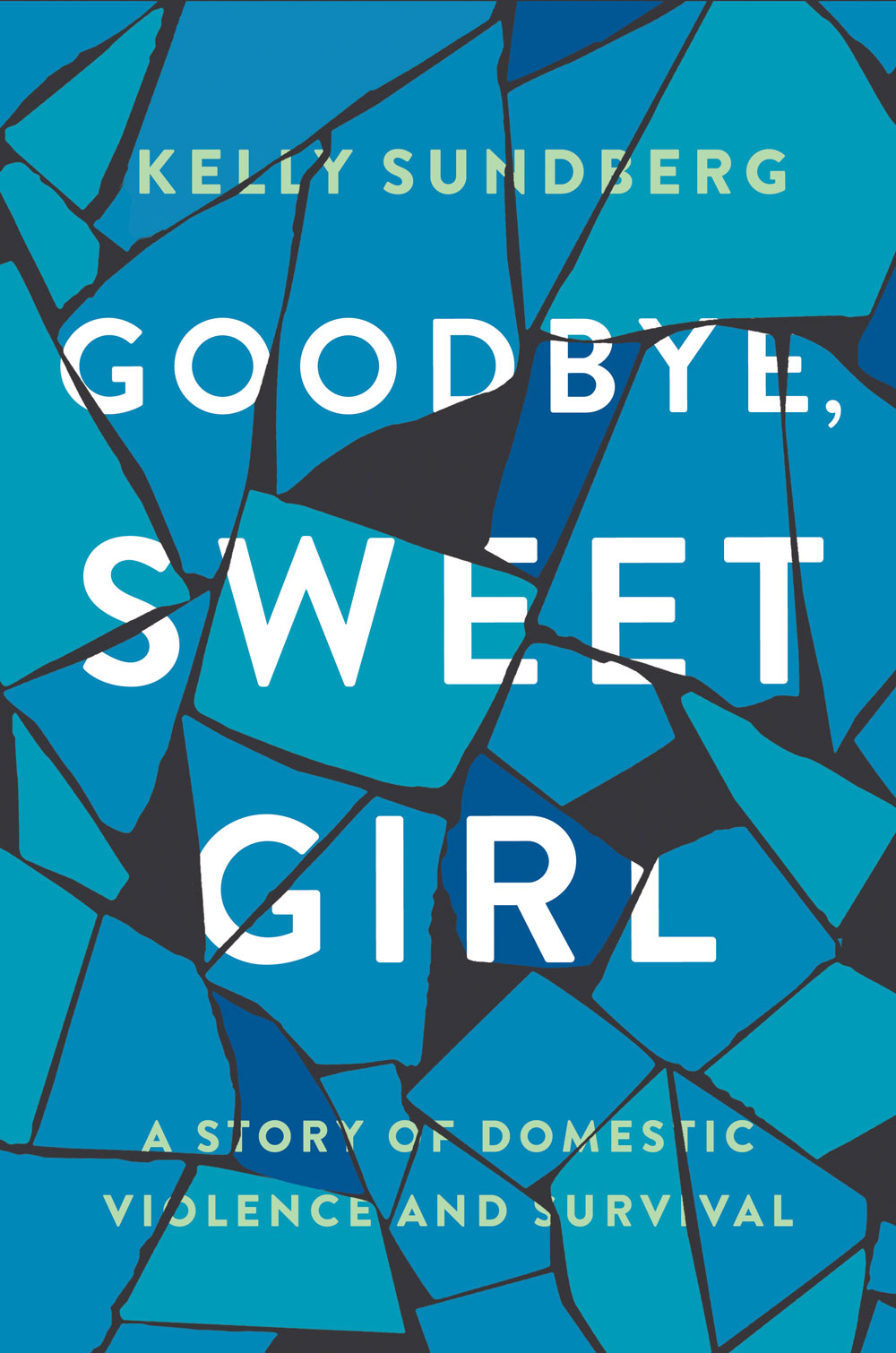 The day Kelly Sundberg left her husband, she lied about having to grade papers for work while she snuck off to see a domestic-violence counselor.

“Your situation is bad,” the counselor told her. “It’s really bad.”

That clarification for Sundberg, coming after years of escalating violence, set the stage for her escaping her abusive marriage and building a quiet, happy life with her son, Reed.

In a new book out June 5, Sundberg is now laying bare not just the years of abuse, but a lifetime of longing for the feeling of being truly loved. 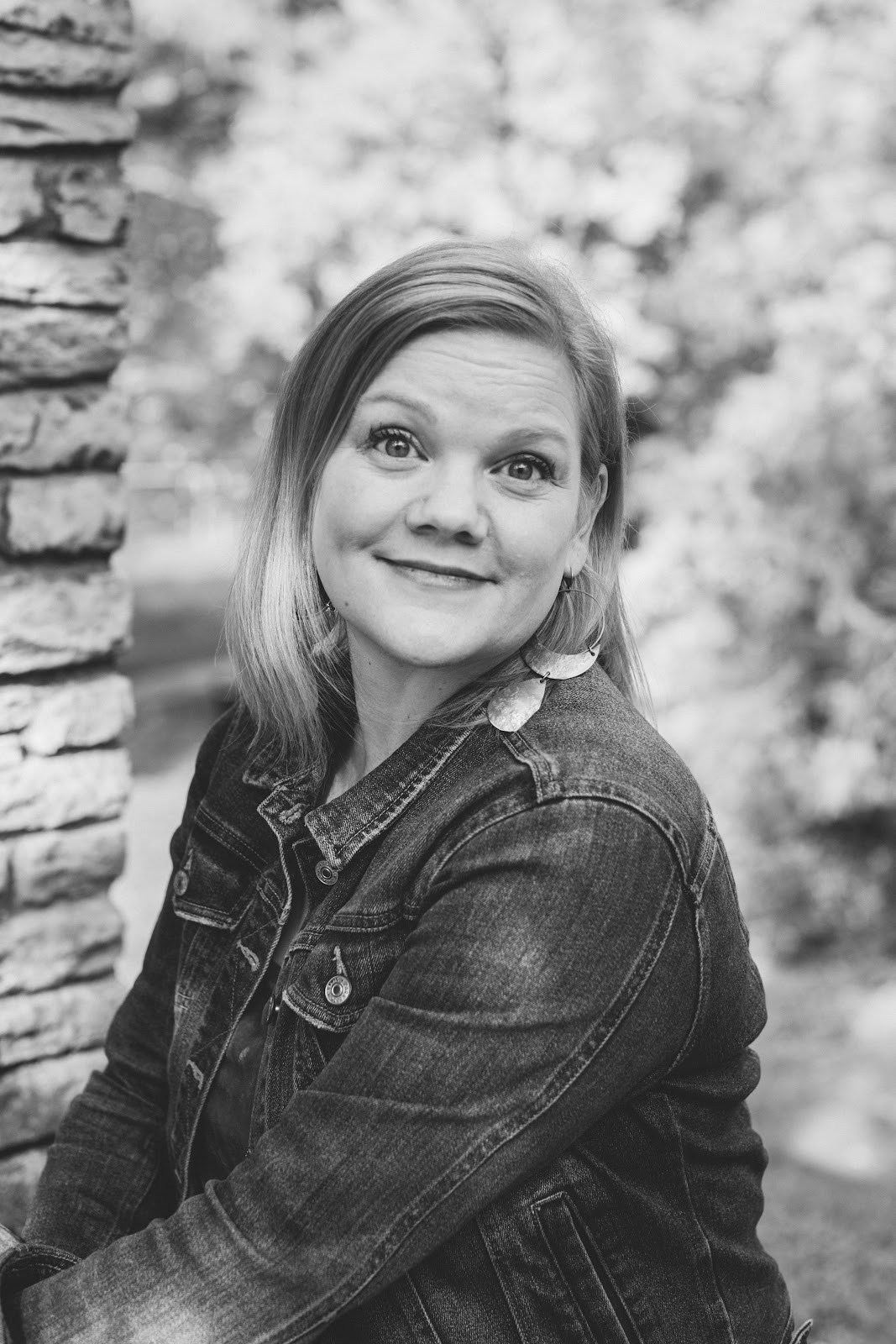 Sundberg’s debut, Goodbye, Sweet Girl, is searing, painful, and, at times, hard to read. She holds back little, whether describing her years spent wondering why her mother didn’t, or couldn’t, love her or the doubts she swallowed even before she married her ex-husband.

“I wrote the book for a few reasons. The book was written kind of as an expansion of the essay, ‘It Will Look Like a Sunset,’” Sundberg tells ESME. “I just wanted to show how domestic abuse happens to someone who never would have thought they would be in that position.”

Sundberg richly describes her childhood in small-town Idaho, pedaling her bike between houses in the summer, bounding outside to play in the deep snow in the winter. But, as Sundberg’s story goes, even into her adult life, that seemingly idyllic life masked deep hurt for the self-proclaimed “difficult child.”

“Trouble wasn’t new to me,” she writes. “My brother, six years my senior, was the sweet and honest one. I never heard my mother yell at Glen like she yelled at me.”

Sundberg describes her earliest introduction to misogyny in the form of a neighbor boy named Danny. It was Danny, she wrote, who got her in trouble when she acquiesced on showing each other their genitals.

“I had the feeling I was being tricked, but I was too young to know how,” she writes, “and I never turned down a dare so I slowly raised my skirt and then he dropped his pants.”

She goes on to describe how Danny chased her with a knife, Sundberg terrified that he wasn’t joking.

“I could be the toughest little girl on the planet, but I was still just a girl,” she writes. “I might have been good at running away, but, even then, I wasn’t good at asking for help.”

When she met Caleb, Sundberg says she felt no fear, only warmth. The two would cozy up in his cabin in the woods and spend time with friends. Then a pregnancy test came back with two blue stripes and changed their lives forever.

They’d only been dating for five months when Caleb declared that he wanted to marry her.

“Our relationship hadn’t been idyllic or blissful, but in that moment after he had declared he wanted to marry me,” she writes, “all I could remember were the blissful parts.”

Yet she was plagued with doubts right up until the wedding. And when violence crept into their marriage—first when household objects were thrown at her, then fists—Sundberg said she clung to those happier times as proof he wasn’t really that bad.

“By the time Caleb first hit me, I no longer understood where right ended and wrong began,” she writes. “When he hit me, I would tell myself, it’s not Caleb, it’s just his pain-body expressing itself.”

“Sometimes Caleb would say, ‘Now you’ve made me act so awful that I have to apologize to you,’” Sundberg writes. “Confusion and guilt rose in my chest. Had I created his anger? Had I pushed him so hard that he was forced to lash out at me in those ways? Was I somehow responsible for his behavior?”

As Sundberg became more isolated, any thoughts of leaving Caleb were quickly squashed by her own terror that she’d never be able to take care of their son as a single mother.

“The abuse had created this belief in me that I couldn’t survive on my own,” she says.

And yet, she has. That day she lied about grading papers so she could see a counselor, Sundberg was nursing a badly injured foot that had born the brunt of a heavy ceramic bowl Caleb had hurtled at her. That fight ultimately had led to Caleb’s arrest and Sundberg’s secret being exposed.

“When Caleb was arrested, it happened in such a public fashion. Everyone in my community there knew about it,” she says, adding that talking about being abused was “humiliating. “What I found was that people were really kind.”

Slowly, Sundberg began to rebuild her life. She’s now living in Ohio, finishing up her PhD in creative writing, and traveling to promote the book.

Her son is now 12 years old. Sundberg says he’s a lot more confident than she was at that age. 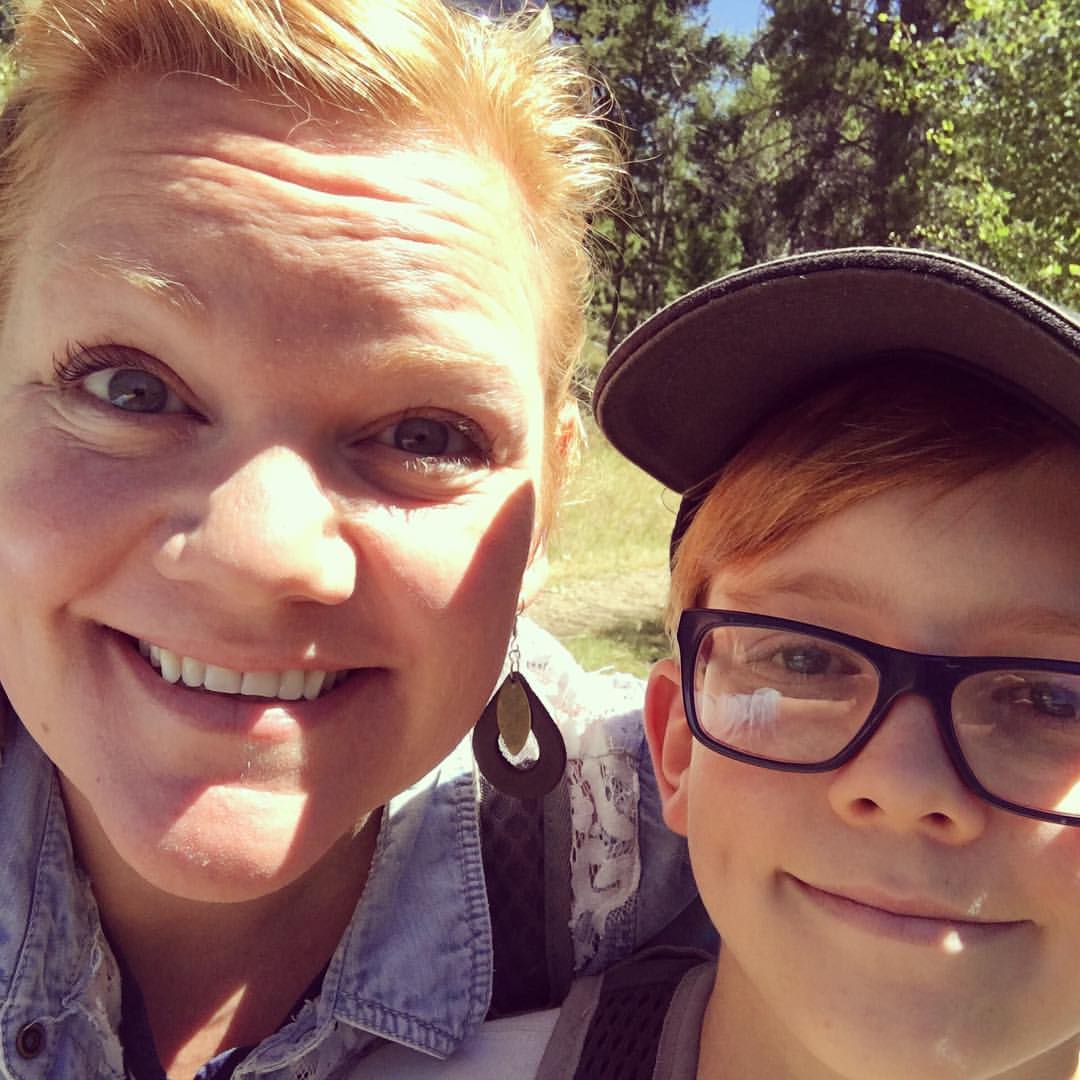 “I’m definitely loving in a way that’s different from the way my own parents loved me,” she says. “I don’t doubt for a moment that Reed knows what unconditional love is.”

She still has contact with Caleb, but only to communicate about their son, whom he sees on a regular basis. Sundberg says he’s remarried with another child and that he’s had no reaction to the book.

“He’s chosen to ignore it, which is for the best, I think. My parents haven’t read it, either,” she says. “But they have been really supportive. They’re private people. It’s been anxiety-producing for them to know our family is going to be exposed in that way.”

Writing Goodbye, Sweet Girl has been therapeutic for her, and early reception has been good.

“Leaving Caleb almost destroyed my relationship with my parents. And it didn’t. We understand each other more,” she says. “I think they came to a realization that if I was going to be able to move on with my life, this is how I was going to do it.”

And being a Solo Mom? It’s fabulous, she says.

We also have an inspiring interview with Kelly if you are interested. And if you are facing domestic violence or know someone who is, please visit ESME’s Domestic Violence Resource page, which features a list of nationwide domestic violence resources as well as an archive of articles, including “A Safe Place” and “What Just Happened?”