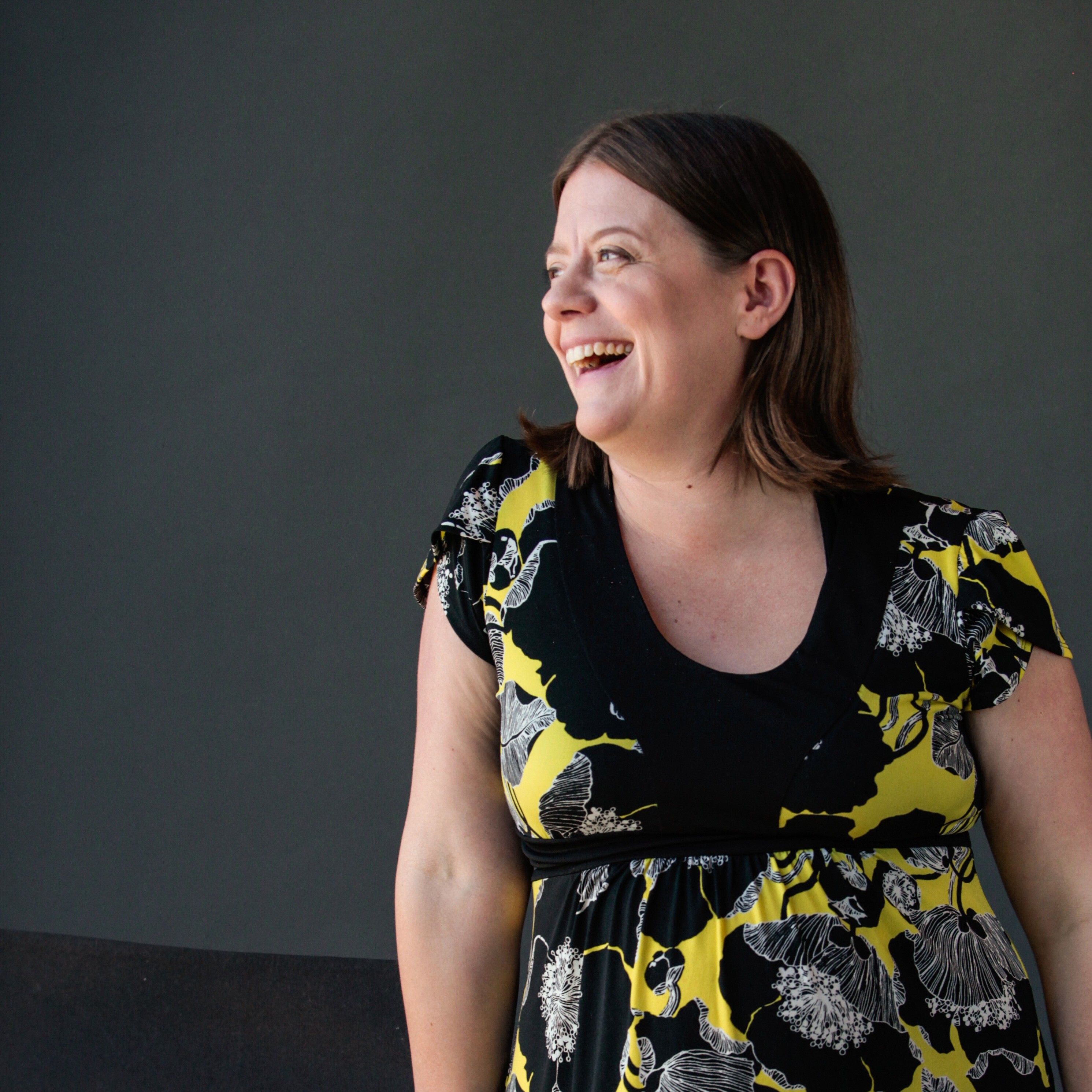 Julie Schwietert Collazo is busy. This former social worker, current writer/journalist, and mother of three kids (aged four, five, and nine) has turned a onetime good deed into a full-time vocation, helping separated immigrant families reunite and get back on their feet in the midst of an extremely hostile political climate.

On June 25, Schwietert Collazo and her husband, Francisco, launched a GoFundMe campaign to raise bond money for Guatemalan refugee Yeni Gonzalez to free her from the Eloy Detention Center in Eloy, Arizona, and reunite her with her three children who had been sent to the Cayuga Centers facility in New York City. In just three short days, the couple managed to raise more than $50,000—enough money for Gonzalez’s release, travel back to New York City, and resettlement with her kids.

Word about the help Gonzalez received spread quickly, and Schwietert Collazo began receiving dozens of calls for similar assistance from facilities as far away as California, all from women who had also been subject to extreme violence directed at them and their families back in their home countries. After personally getting to know Gonzalez and her family, Schwietert Collazo knew that she needed to continue to help others in the same situation. She and Francisco, a former refugee himself, decided to form Immigrant Families Together (IFT).

As of today, IFT has worked together with immigration attorneys and other advocacy organizations over five states to bond out 53 moms, dads, grandparents, and older siblings separated from minor children and reunite them with their kids, who have been sent all over the country. Through their all-volunteer staff and national network, they have also provided transportation and resettlement support to help the families stabilize until they can begin to legally work in this country. Responding to a rapidly unfolding situation that changes from day to day has been stressful for Schwietert Collazo and her family, but it’s been gratifying having so many other kids and moms around in a kind of extended family.

For those of us who feel moved by the situation and want to help, Schwietert Collazo recommends the following: “You do whatever you can, whether it’s donating money, offering your home as temporary shelter to a mom or family in transition, calling or writing your elected officials, or going to school board and PTA meetings to demand more honest and accurate curriculums. This is about disrupting systems of oppression, like mass incarceration and broken windows policing. The important thing is to just show up.”

Do you know a mom who deserves a shout-out? Let us know at contact.us@esme.com.