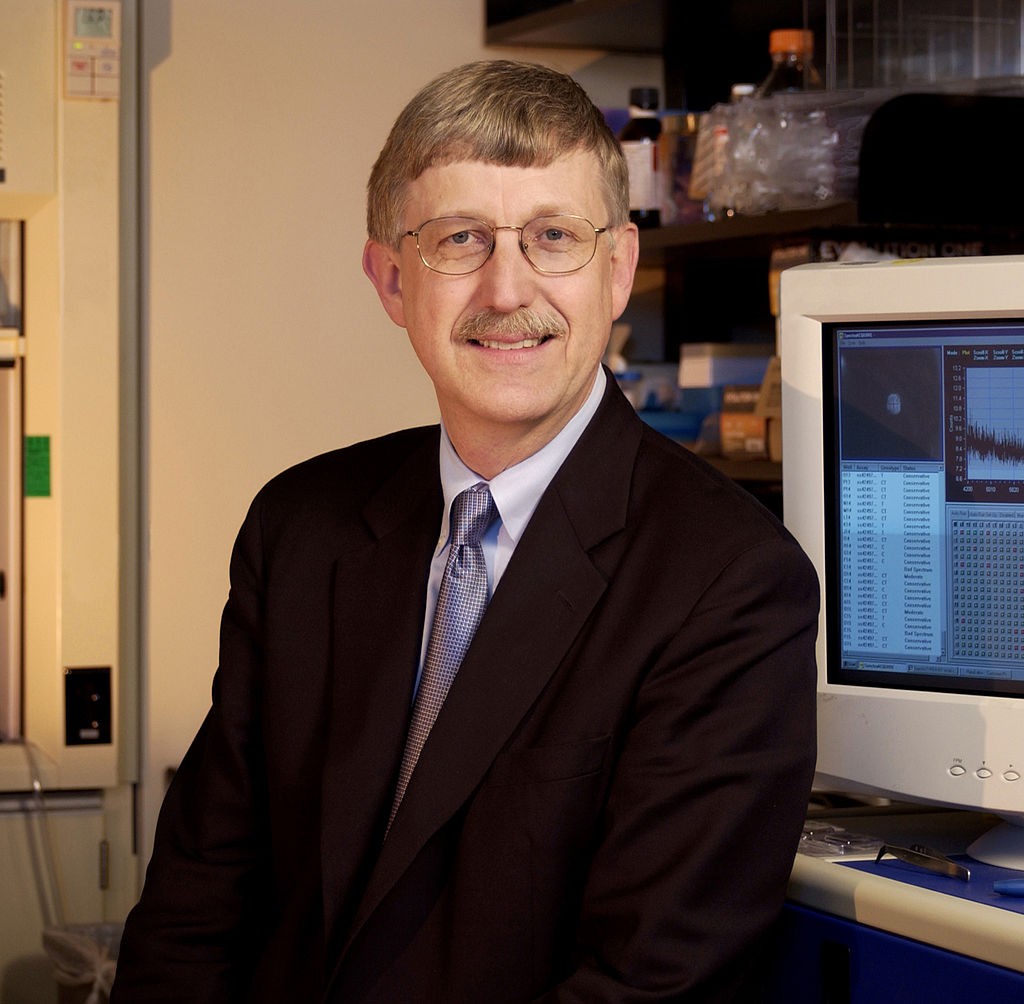 Dr. Francis S. Collins, the director of the National Institutes of Health (NIH), would like to see some change, but he’s not just talking about it. On June 12, in a statement titled “Time to End the Manel Tradition,” Dr. Collins drew a line in the sand, declaring that he would speak only at conferences dedicated to inclusiveness among the makeup of the panelists. His statement comes on the heels of a report by the National Academies of Sciences, Engineering, and Medicine, which proposed that scientific leaders can play a key role in combating gender harassment and disparities within the field of science.

The long-standing history of this disparity is evident in words such as manel, manference, and himposium, which have sprung up to highlight the imbalance evident on scientific conference panels. Though the words are mocking, they underline a sobering reality: at conferences and symposiums dedicated to science, most of the speakers and panelists are men. Collins wants to change that. “I want to send a clear message of concern: It is time to end the tradition in science of all-male speaking panels,” he wrote. “Starting now, when I consider speaking invitations, I will expect a level playing field, where scientists of all backgrounds are evaluated fairly for speaking opportunities. If that attention to inclusiveness is not evident in the agenda, I will decline to take part.”

His statement has been received enthusiastically. Princeton neuroscientist Dr. Yael Niv told the New York Times, “I’m amazed and I’m so happy that he made this announcement.” Dr. Niv, the creator of the website BiasWatchNeuro, which measures the percentage of women in the field of neuroscience against the gender balance of speakers at neuroscience conferences, noted that it’s been an ongoing battle to make event rosters more inclusive. She said Dr. Collins’s statement will have considerable impact. “People really want [Collins] at a conference—he brings the crowds,” she said. “So if he says, ‘I’m not coming to your conference to give the keynote speech because I don’t see adequate representation,’ that is huge.”

Dr. Collins has specified that going forward, whenever he is asked to speak, he will ask to see a final roster 30 days before an event. And he has challenged other scientific leaders to make their own pledges, a directive that has already inspired action. Dr. Jeremy Farrar, director of the global health nonprofit Wellcome Trust, for example, tweeted that he and others at his organization “agree and have made a commitment and refuse to serve on panels or talk at events that do not honor the same commitment.”