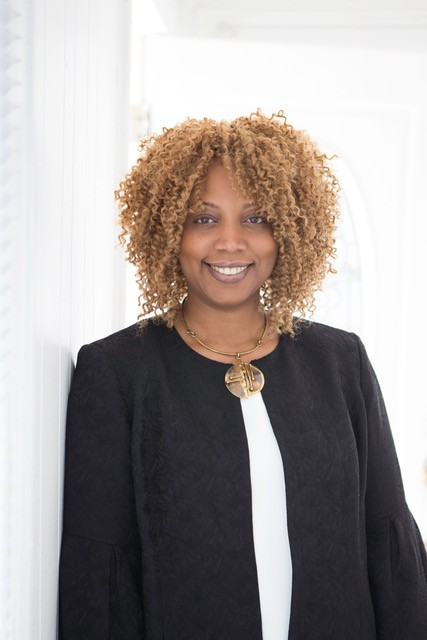 When asked what it means to her to be New York’s first female African American Commissioner of Jurors, Dr. Betty Campbell admits she never could’ve imagined it.

Campbell’s success epitomizes the power of perseverance. Born the youngest in a blended family, her beginnings were humble. Raised in New Rochelle, New York, a thriving city within the county she now sits as commissioner, Campbell was demonstrating the will to transcend challenging circumstances early on. Not long after graduating high school, she was navigating adult life. Campbell was raising her first child, working full time, and pursuing an associate’s degree at night. She went on to earn a bachelor’s degree in criminal justice before working a near decade for the Manhattan District Attorney’s Office in its Witness Aid Service Unit; Alternative to Incarceration Unit; and Drug Treatment Alternative to Prison Program, which she spearheaded. During Campbell’s years at the DA’s Office, she earned another degree, a master’s in public administration from New York University. It was toward the end of 17 years of work for the Ninth Judicial District, including oversight of 35 Problem Solving Courts, that Campbell’s desire to impact lives in ways she hadn’t, began to intensify.

While considering how she could next serve, Campbell, at this point a divorced mother of two other younger children, earned a doctorate in education. In 2017, she applied for the vacant position of Commissioner of Jurors of Westchester County and was unanimously appointed to a four-year term.

The historical significance of Campbell’s role is not lost on her. Community outreach and education are integral to her mission of educating people about the lesser known aspects of the jury process, such as the option of volunteering for service before receiving a questionnaire in the mail. “My job is to ensure that we have a diverse pool of qualified jurors from a cross-section of the county. The ability to participate in the jury process is a privilege; therefore, I’d like prospective jurors to think of their summons as an invitation to participate in something great—our justice system.”