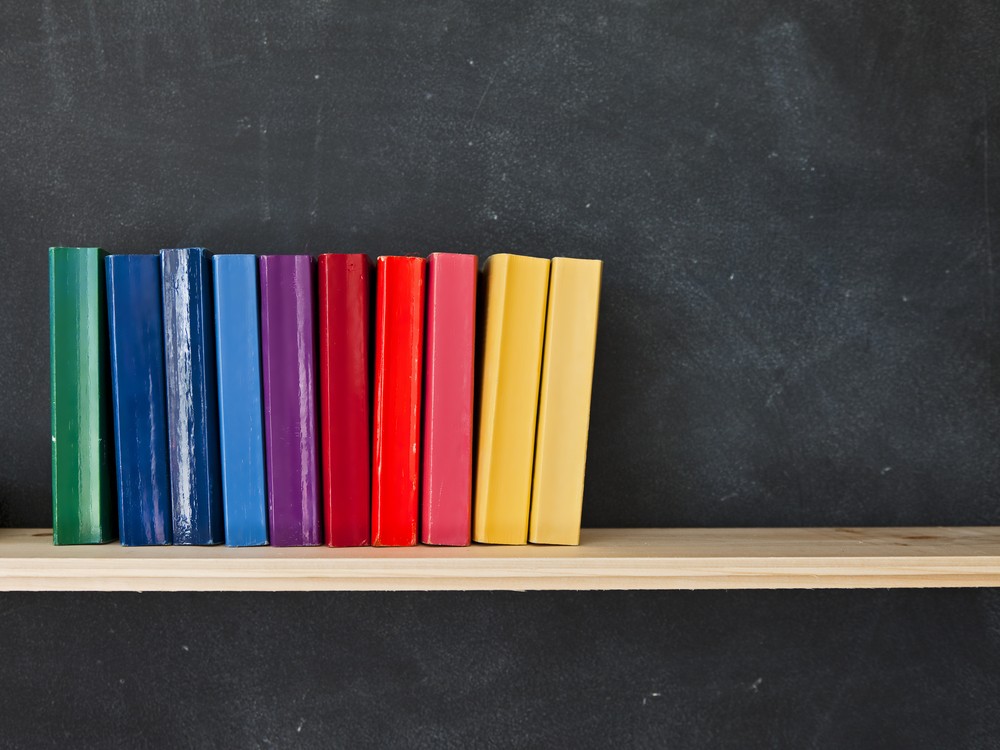 In 2013, a National School Climate Survey revealed a stark reality for LGBTQ youth in schools:

Clearly, for the health and wellbeing of our nation’s LGBTQ youth, something needs to change.

Organizations such as ACLU, GLAAD, and GLSEN work to protect students’ rights, raise awareness about the dangers of bullying, and ensure safer spaces within our public schools. Hetrick-Martin Institute (HMI), and similar organizations, have a different approach.

Nearly two decades ago, HMI and New York City Department of Education began to envision “a public school where some of the city's most at-risk youth—those who are gay, lesbian, bisexual, transgender, and questioning (LGBTQ)—could learn without the threat of physical violence and emotional harm they faced in a traditional educational environment.”

The result, Harvey Milk High School (HMHS), opened its doors in 2003. The school’s mission reflects the values of inclusivity as well as quality education:

“The mission of Harvey Milk High School (HMHS) . . . is to establish and promote a community of successful, independent learners by creating a safe educational environment for all young people. The school strives to provide all students with a rigorous academic experience for college and career readiness that emphasizes critical thinking skills and student collaboration. This nurturing educational setting at HMHS not only challenges and promotes academic success, but it also fosters and supports a diverse, self-respecting, confident community.”

Located within HMI’s facilities, in the heart of New York City’s East Village, HMHS is open to students who have attended at least one year of high school elsewhere, and who want to continue their education in an alternative, small school environment. During the 2014-15 school year, HMHS had more than 70 students, and nearly 60% of 2015 graduates went on to advanced programs or college.

Students enrolled in a NYC public school who are interested in applying to HMHS can click here to find an application..

In addition to its standard New York Department of Education curriculum, HMHS offers an average 1:12 teacher to student ratio and unique onsite after school programs sponsored by HMI, including academic achievement, arts and culture, health and wellness, and mental health and counseling services.

Some educators question the value of segregating LGBTQ students within a school system. Ritch Savin-Williams, a developmental psychology professor and director of the Sex and Gender Lab at Cornell University, told The Los Angeles Times, “In general, I'm not in favor of separate but equal. I don't want to sacrifice kids to make a political point. I just hate to let public schools off the hook. That's the dilemma.”

HMI acknowledges this point, “In an ideal world, all students who are considered at-risk would be safely integrated into all NYC public schools. But in the real world, at-risk students need a place like the Harvey Milk High School.”