Obama’s Call for an End to Conversion Therapies 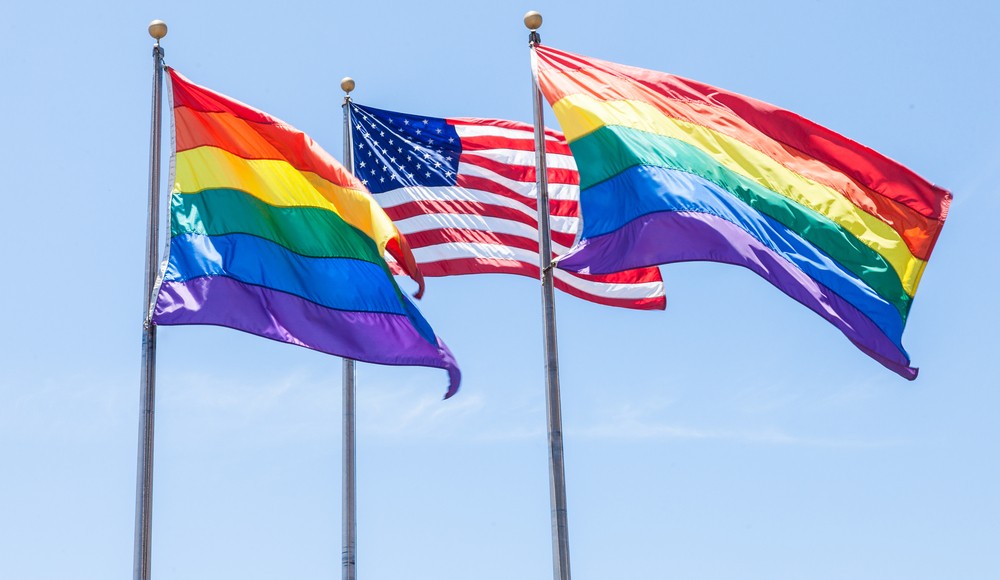 An important step in protecting the LGBTQ community from harmful practices

Scientific evidence overwhelmingly suggests that conversion therapy jeopardizes the well-being of the individuals it proposes to treat, in many cases leading to devastating consequences, as it did for Leelah Alcorn, a transgender teenager.

Leelah had, in her words, “felt like a girl trapped in a boy’s body” ever since she was four years old. At the age of 14, she “learned what transgender meant and cried of happiness.” After years of confusion she “finally understood who [she] was.” Leelah shared her relief with her mother, who “reacted extremely negatively.” Leelah’s mom sent her to a series of conversion therapists who told her she was “selfish and wrong” and “should look to God for help.” As Leelah explains it, “I never actually got the therapy I needed to cure me of my depression.”

On Sunday, December 27, 2014, seventeen-year-old Leelah wrote a suicide, posted it on Tumblr, then walked out to the highway near her Ohio home and stepped in front of a semi-truck. Leelah committed suicide because she believed “There’s no winning. There’s no way out.” Even in her final moments, she wanted her life to count for something: “The only way I will rest in peace is if one day transgender people aren’t treated the way I was, they’re treated like humans, with valid feelings and human rights.”

Leelah’s story, which sparked an international rally cry against conversion therapy, grabbed the Obama Administration’s attention. White House Adviser Valerie Jarrett explains, “This Administration believes that young people should be valued for who they are, no matter what they look like, where they’re from, the gender with which they identify, or who they love.”

But President Obama has stopped short of calling for a federal law banning conversion therapy. New York Times journalist Michael D. Shear reports, “he is open to conversations with lawmakers in both parties” and “he will throw his support behind the efforts to ban the practice at the state level.”

So far California, New Jersey, and the District of Columbia have enacted state laws banning conversion therapy for minors. This leaves 83% of the LGBTQ population living in states with no legal protections against this harmful practice.

At this point, the Obama Administration’s support for laws banning conversion therapy remains largely symbolic. But the White House announcement has brought the conversion therapy debate to the national stage, a first step in honoring the lives of the youth like Leelah Alcorn, who have suffered the devastating effects of conversion therapy. The announcement, if nothing else, sends an authoritative message of support to LGBTQ youth who reach, each day, for the strength to be who they are.

lgbtq resource for solo moms news from around the web