Be an LGBTQ Ally 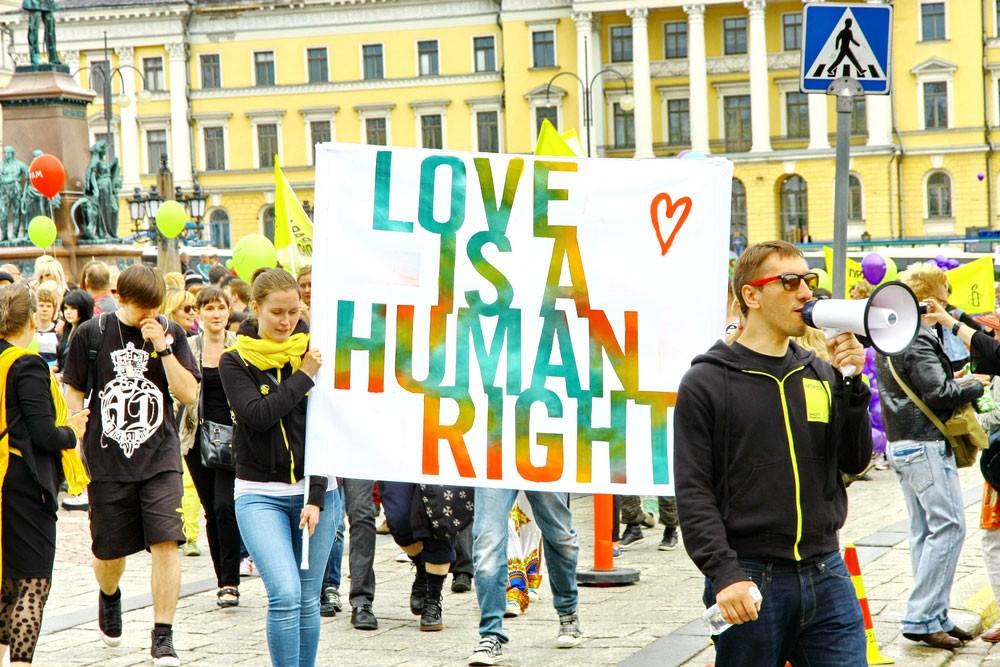 How Solo Moms can support the LGBTQ community

On June 26, 2015, when the Supreme Court of the United States affirmed marriage equality in all 50 states, my Facebook feed lit up with profile pictures hued by celebratory rainbows. These weren’t just the usual suspects—my LGBTQ friends—flying the flag. They were, well, almost everyone. The show of support brought tears to my eyes, and it got me thinking about the many ways allies—even busy Solo Moms—can step up for LGBTQ people.

What does it take to be an ally?

Do you believe all human beings should have the freedom to love the person they love and have the freedom to live as their authentic selves, without fear of discrimination, harassment, or violence? Yes? Boom! You’re in. Welcome to the LGBTQ ally club. If you’re new to being an LGBTQ ally, check out this helpful publication, Coming Out as a Supporter, produced by Parents, Families, and Friends of Lesbians and Gays (PFLAG) and the Human Rights Campaign (HRC).

Why do allies matter?

If straight allies had not lobbied, campaigned, and voted on behalf of LGBTQ people’s rights, the LGBTQ movement would not have made the gains it has. And LGBTQ rights can’t continue to move forward without your support. In many circumstances, allies’ voices make a bigger impact than LGBTQ people’s can. When LGBTQ people stand up for their rights, they may be seen as requesting benefits for themselves. When allies stand up, they’re seen as asking for fairness on behalf of others. Ally support helps not only in the public political arena but also in private spaces. When an LGBTQ person talks back to a homophobic or transphobic joke, or corrects a stereotype, he may be told he’s too sensitive or has no sense of humor. An ally can call out homophobia or transphobia from a different perspective. When a lesbian parent gives her child’s school library books that reflect LGBTQ lives, she can be accused of trying to manipulate young minds. When a straight ally makes that same gift, he can be seen as celebrating diversity. At school, in the workplace, and in our day-to-day lives, LGBTQ people are perpetually facing exclusions, both minor and major. When allies join us, we are no longer solely responsible for making our world a safer, more comfortable place for LGBTQ people.

What do allies do?

First of all, you’re invited to all the best parades. In fact, ally organizations like PFLAG often receive the most heartfelt, impassioned cheers from the crowds at pride parades. I mean, think about it: just like Solo Moms, LGBTQ people have been the target of criticism and blame by politicians, religious leaders, and the conservative media. Many of us have been ostracized by our families and church communities—people who, in theory at least, are supposed to shower us with unconditional love. When straight allies show up, supporting LGBTQ people simply because it’s the right and fair thing to do, that blows our minds. Whether at a pride parade, at a child-care co-op, on your Facebook feed, or in your cubicle at work, show up. Let us know you’re here. Your presence puts us at ease.

Want to do more?

Now that you’ve pinned that “Straight Ally” postcard to your bulletin board at work, what’s next? Here are a few ideas: