When Traumatized Children Act Out 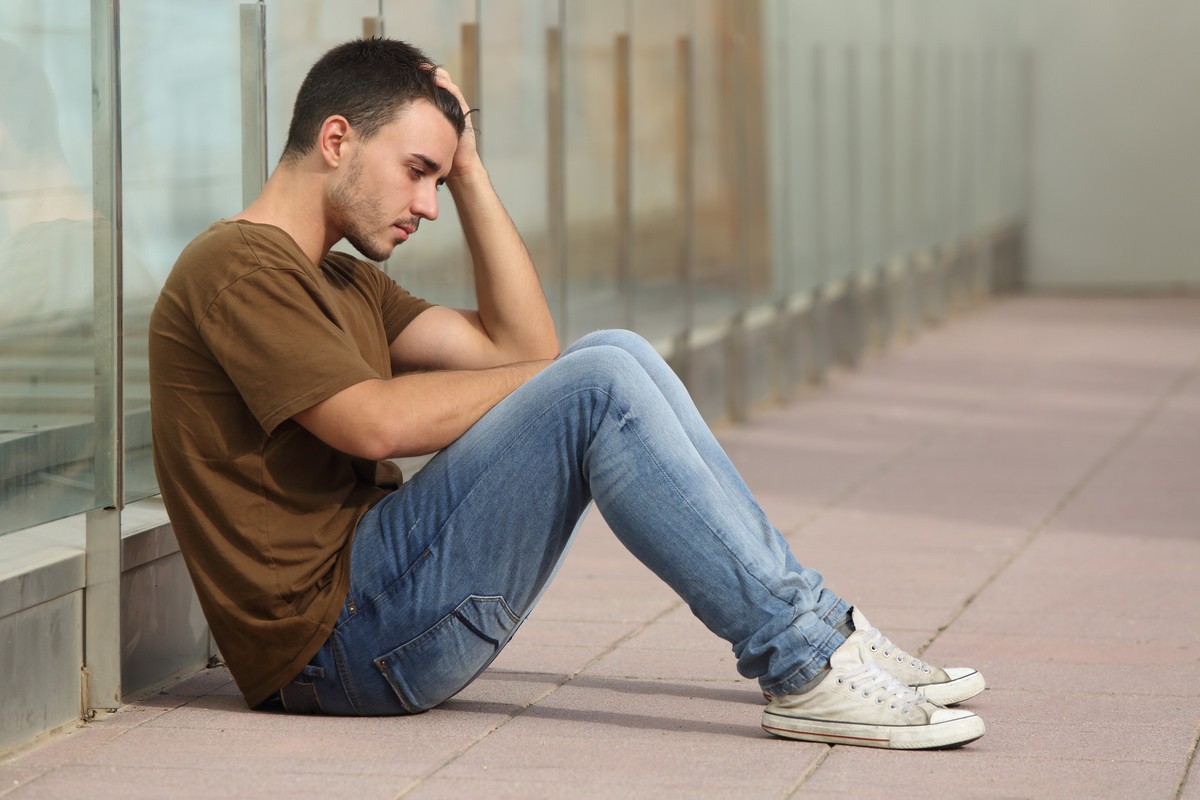 The relationship between trauma and juvenile offenses

A teenage boy, “Joe,” is leaving school when another boy, a classmate he barely knows, bumps into him. Joe punches the classmate, who does not fight back. Later, after learning he’s been suspended from school, Joe’s furious, and the first thing he says to his mother is, “It was self-defense! He started it!”

How do we make sense of what happened here? It’s easy to jump to the conclusion that the boy who punched is a mean, rough kid looking for a fight, especially if he already has a disciplinary record for fighting at school. After all, the other boy barely knew him, didn’t bump him hard, and didn’t fight back.

But there might be another explanation for Joe’s behavior. His excessive, instantaneous, aggressive response might be a post-trauma symptom.

So what happens next? In most school settings, aggressive outbursts are met with punishment. Of course, there is reason for disciplinary action; aggressive students need to know that there will be consequences for violence, and their classmates deserve to go to school without being afraid that they will be hit. But what is often missing in these cases is a recognition of the underlying trauma and how it is playing out in the boy’s life. Such a recognition would call for assessing the student for potential post-trauma effects and providing trauma treatment if it’s indicated.

When post-trauma responses are not assessed and treated appropriately, teens who act out because of a history of trauma often find themselves suspended, expelled, and involved in the juvenile justice system.

The school-to-prison pipeline is an expression used to depict the national trend in which school zero-tolerance policies, suspensions, and expulsions often lead quickly to involvement in the juvenile justice system, which, in turn, can lead to incarceration in adulthood. And often, school disciplinary action is not carried out equally. According to the American Civil Liberties Union and the Department of Education’s Office for Civil Rights, students of color are especially vulnerable to being swiftly and severely disciplined and pushed out of school.

Children and teenagers suffering from post-trauma effects are at considerable risk for ending up in the school-to-prison pipeline because their behaviors are often automatic. When they lash out, they may not understand why they are doing so. And since one of the hallmarks of traumatic experiences is feeling powerless, there is high likelihood that the student will not feel confident enough to advocate for him- or herself once the behavior is met with misunderstanding and punishment rather than help.

If your child has been acting out in school and you suspect that trauma history might be an underlying factor, one of the most important things you can do is refer him or her for a trauma-focused assessment and treatment. You will want to find someone with significant training and experience, since trauma therapy is its own field, and someone who is expert in, say, mental health or addiction treatment may or may not be qualified to assess and treat trauma. Some questions you might want to ask include:

The good news is that those with post-trauma effects often respond well to treatment and behavior change typically follows, which has a positive impact on their day-to-day life and often on the future they are funneled toward.