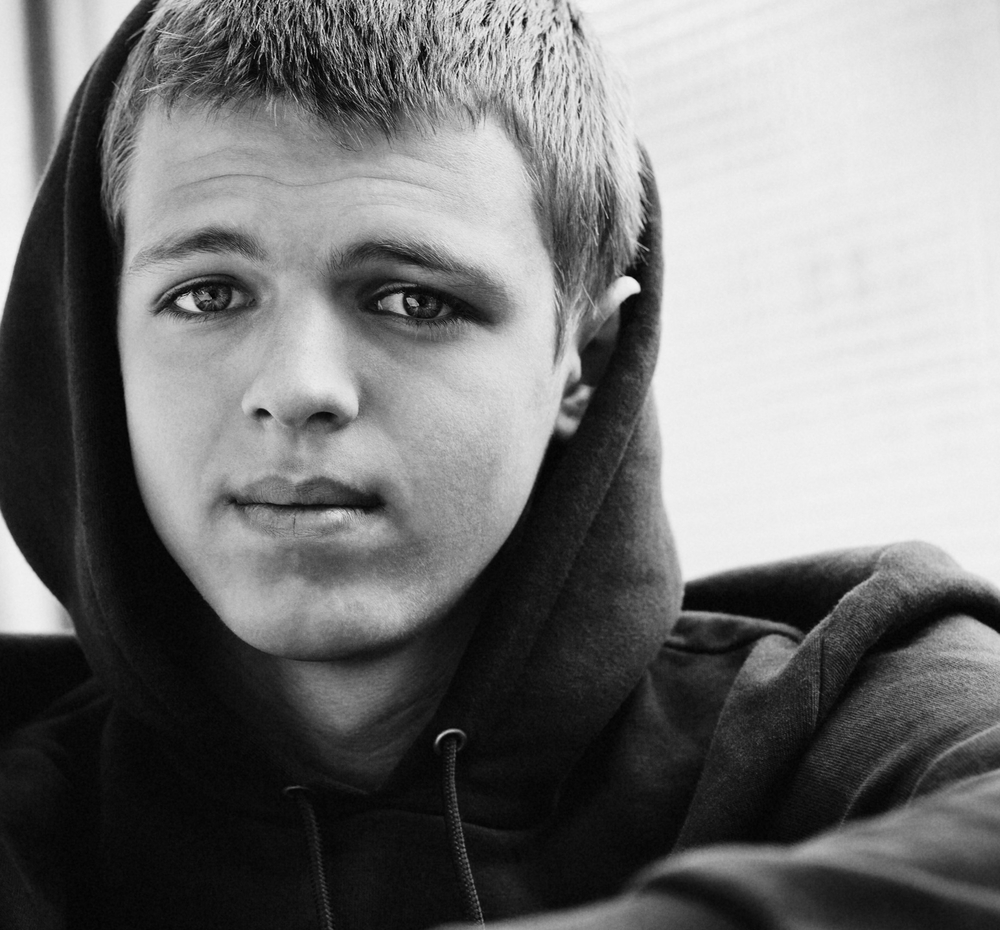 A few nights ago, I did something I try to never do right before bed: I checked social media. A friend of mine had tagged me on an update for a case that just hit the news a day or so prior. The case immediately garnered both my attention and sympathy. A Solo Mom’s 18-year-old son killed her 43-year-old boyfriend. And he did so to save her life.

The day life changed for a Solo Mom and her son

According to the Daily News, Lorena Sesma’s boyfriend, Stanley Washington, arrived at her home at 4:30 a.m. During an argument they were having in her hallway, Sesma retreated into her apartment. Washington reportedly followed her inside and began punching her about the head. Sesma’s son, Luis Moux, heard the commotion and found Washington physically assaulting his mother and pulled him off her. Moux and Washington then got into a physical struggle that led to Moux wrapping his arm around Washington’s neck in a choke hold for two minutes until he “fell asleep.” Moux sustained bite marks to his knee and forearm as a result of the altercation. He was arrested and subsequently charged with manslaughter. Moux has since been released on $50,000 bail.

If this case makes it to trial, a jury will be left to decide whether Moux committed a justifiable homicide when he killed Washington in his mother’s defense. But what most resonates about this case is the nightmare Sesma and her son are suddenly living. Forever changed are their lives as a result of this tragedy that happened in her home, in her defense, and at her son’s hands.

Romantic relationships can be quite the conundrum for Solo Moms. Love and companionship are desired, but there are many factors beyond what the heart wants that must be considered, the most important being our children. We may date someone and realize we really like the person, but we must think about whether we should introduce that person to our children, and, if so, when? And do our kids like the person? Then there’s the question of how does the person feel about our kids? And after we consider and weigh all those factors, and then some, we may decide to give love a try.

But never do we imagine that the police will be called to our home more than once to intervene in a domestic dispute between us and our significant other. And that loved ones would recall us being constantly battered and bruised. Or that even our own mother would know the force of our lover’s hand. And that one day, he would beat us again. But this day would be unlike any other. This would be the day that his life ends—and so does ours as we once knew it. This is the narrative of a battered woman. One whom the world now knows as Lorena Sesma.

Although countless people see Sesma and her son’s situation as a tragedy in which they are both victims, others will silently ruminate on why she stayed in an abusive relationship, or why she obtained a restraining order that may have never been served, or how she could have had such a man in the life of her son, who presumably has already suffered injury due to his father’s incarceration. But these are all false assumptions about domestic violence, and misplaced assignments of blame on the victim instead of on the abuser where they belong.

In the best of circumstances, the relationship between a parent and child is a close one. For a Solo Mom and her child, the bond can be inextricable. The absence of a father in the household often solidifies an attachment between mother and child that is deeply rooted in love, trust, and loyalty, particularly between Solo Moms and their sons, who tend to have a healthy respect for women because of their rearing and family circumstances, thus making the abuse of their mother intolerable and potentially deadly.

Similar to the Moux incident, on August 16, 2017, a 16-year-old in Muncie, Indiana, stabbed his mother’s boyfriend with a pair of scissors. Police believe the boyfriend was abusing the mother, and her son had come to her aid. It is expected that criminal charges will not be levied against the teen.

And in early 2017, in Orlando, Florida, a 15-year-old shot and killed his mother’s boyfriend of five years. Jessica Whidden, the teen’s mother, had not returned home for several nights following a series of fights she had with her live-in boyfriend, Paul Gregg, Jr. When Whidden returned home, her son asked Gregg not to argue with his mother as she prepared to go out with friends. Nonetheless, the two argued. When Whidden returned home that evening, Gregg again began arguing with her. He also retrieved a steak knife and stood outside the bathroom telling her “he wished he could kill her and that he would torment her until she committed suicide.” The son told police that Gregg was waving the knife and pointing it at his mother before walking away from her. The son admitted to the police he “had enough” and was afraid that Gregg would hurt his mother if he did not do something. He confessed that he went to his bedroom, got a shotgun, and pointed it at Gregg, who was sitting on the sofa in the living room. When Gregg got up and advanced toward the master bedroom, where other guns were stored, the son shot him in the back and killed him. Whidden acknowledged to police that she and Gregg had a history of violence and that her son, who was charged with first-degree murder, had intervened to protect her during fights on previous occasions.

In 2011, a son in Pryor, Montana, shot and killed his father to protect his mother. Tonia Rides Horse told law enforcement that her son shot her husband with a hunting rifle in the living room of their family home to defend her from his ongoing abuse. In an instant, Rides Horse became an unintended Solo Mom of five with one suddenly in the clutches of the criminal-justice system.

Research establishes that although there are no ironclad predictors of when a child is most likely to kill a parent (or parental figure), there are factors that increase the chance of occurrence, such as chemical dependence or dysfunction in the home, ongoing family violence, home conditions or abuse that worsens, the child becoming increasingly vulnerable to stressors in the home, or a firearm that is accessible in the home.

Children who kill to protect their mothers from abuse need emotional and psychological support, not prosecution. They are casualties in unintended wars that rob them of their youth and normalcy in their lives. They do not get to bask in the sanctity of childhood that typically allows for peace, comfort, and joy. Instead, their existence is punctuated by survival and the protection of themselves, their siblings, and their mother—by any means, even if deadly. No child should ever bear such a heavy burden.

It is our responsibility to ensure that we don’t lose our children to the weighty consequences of their taking another’s life to halt the abuse of their mother. As family members, friends, and acquaintances, we must become more aware of families in our midst who seem to be in crisis. Telling ourselves that we should not get involved or attempt to offer resources to a woman in an abusive relationship because “it’s not our business” only pushes her and her child closer to deadly consequences.

The takeaway for Solo Moms to avoid the painstaking experiences of Sesma and the like is, as best we can, to exercise extreme caution in whom we allow into our lives and the lives of our children. Who we invite to freely access or live in our homes merits the greatest deliberation.

But the sad reality is taking such measures still may not insulate us from a partner’s abuse. What we have more control over is how we respond to a partner’s abusive and dangerous behaviors. In such dire circumstances, knowledge is power and potentially lifesaving. If you are in an abusive relationship, do not become another tragic story over which we all shake our heads in dismay. Begin the necessary research on how to craft a safe and actionable exit plan. Your life and your children’s lives may depend on it.

In the Case of Pedro Hernandez, Bail Is Not Enough

What is happening in our criminal-justice system is horrifying—and our c...