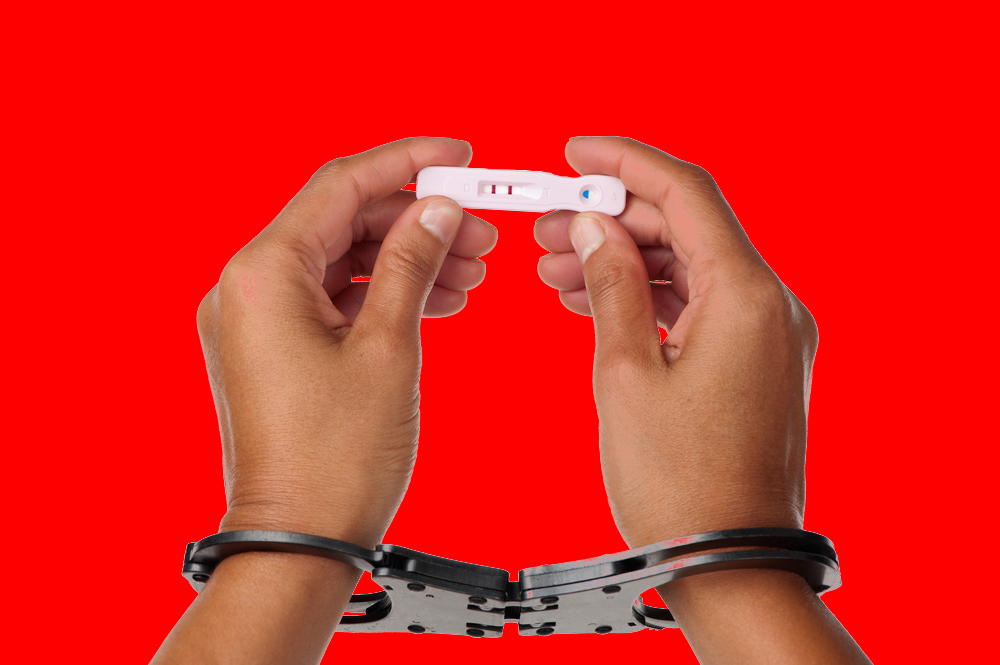 I was raised by hippie artists way off the grid, long before “way off the grid” was generally considered cool. We had no running water, no electricity, no bathroom. We had an outhouse year-round (a two-seater) and an outdoor shower in the summer. We used propane lanterns for light, and my mother grew, canned, baked, and sprouted all things. We had a “party line” telephone, as well as a small stereo and television that ran on 12-volt batteries. We had my grandmother’s house, 45 minutes away, in “town” for emergencies and occasional baths.

All I wanted was to go to the mall. I wanted a mother who wore bras and makeup. I wanted Froot Loops, Wonder Bread, and bologna sandwiches (in lieu of homemade granola, carob, and yogurt). I wanted a house with doors instead of loft spaces. I wanted my father to drive a car instead of a motorcycle. (Let me say here that I would grow up to own and ride a motorcycle. Let me also say that, despite my parents’ alternative and somewhat primitive lifestyle choice, our house was always clean, and there was always food on the table.) I was embarrassed and anxious a lot of the time. I was also terrified that my parents would wind up in jail.

We lived up the road from a commune, way more off the grid than I thought was even possible. The folks who lived there were extreme and hard core, and made my life look like The Brady Bunch. The houses were made of stone and had dirt floors. The kids were always naked and filthy, and they rarely showed up at school, if at all. And there was a lot of marijuana growing—fields and fields of it. There were also Drug Enforcement Administration helicopters buzzing around, and, ultimately, there was a federal drug bust of epic proportion. The parents of those naked, filthy kids? They all went to jail.

I do not know what ever became of most of those kids or their parents. And I was too young to grasp the concepts of mass incarceration or the foster-care system. All I remember is lying awake at night wondering what would happen to me if my parents went to jail, given that my father grew a very modest “crop” of his own. Luckily, my fears were for nought; the commune dissolved, and we all went on with our lives. My mother went back to work as a teacher; my father, as a social worker. We eventually got electricity and added an enormous bathroom (with a door) onto the house, but I never stopped thinking about jail or wondering what happened to those kids.

The use of shackles and restraints on incarcerated pregnant women in the United States remains common practice in many states, despite condemnation by the international human-rights community and in spite of U.S. constitutional law. Handcuffs, leg shackles, and “belly chains” are used on women deemed “security risks” before, during, and after childbirth. Evidence of a woman escaping custody during childbirth? There isn’t any.

Women who give birth inside prison lose physical custody of their infants soon after delivery, and women giving birth in a nonprison hospital lose physical custody within 48 hours of delivery. The infant either goes into foster care, or family members or adoptive parents (like me) take custody. (It is worth noting that Black women represent 30% of all incarcerated women in the United States, though they represent only 13% of the female population generally, while Hispanic women represent 16% of incarcerated women and make up only 11% of women in the United States. It is also worth noting that the majority of women incarcerated in the United States have suffered physical and/or sexual trauma at the hands of men.)

We have long known that infants need frequent contact with a caregiver in order to form an “attachment” relationship. We have also long known that early attachment is an important predictor of a child’s later social and emotional functioning. The bad news is that the majority of children of incarcerated mothers are not securely attached to either the absent mother or the primary caregiver.

Although incarcerated women and their children remain invisible to many of us, organizations such as The Prison Birth Project and The Rebecca Project for Justice’s Anti-Shackling Coalition are working to demand an end to shackling, to create nurseries inside jails and prisons, and to ensure the provision of such basic human rights as adequate pregnancy health care, nutrition, compassion, respect, and reproductive choice. Given the numbers, the odds are high that someone you know or the children of someone you know have been affected by incarceration. Pay attention. Read between the lines. Donate time or money. Check out “Five Children’s Books About Having a Parent in Prison,” by Rebecca Alwine, here on ESME. Send a Mother’s Day card.

Are you a Solo Mom with an incarcerated family member or another unique circumstance? We have a Tribe of Solo Moms who understand. Check out Sisters Only to find your tribe.