Five Children’s Books About Having a Parent in Prison 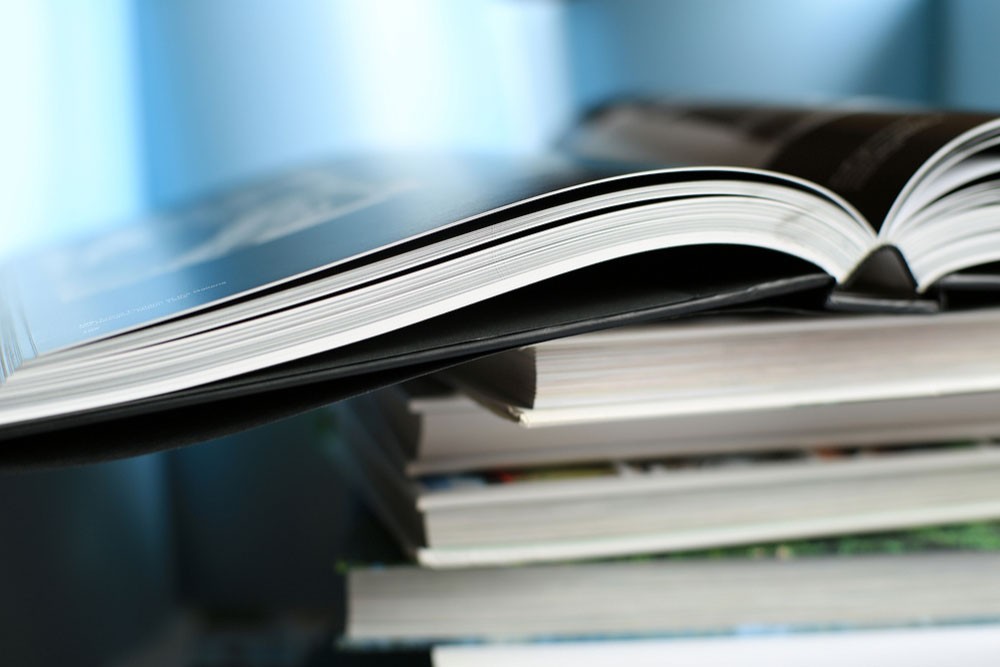 Books are a great way to tackle some very difficult topics

Sometimes books can help express what we, as Solo Moms, cannot. This is particularly true when the topics are things we aren’t familiar with or when we are too close to a subject. Children who have an incarcerated parent experience so many emotions and have many questions, but there is quite a bit of help available.

Here are some books for children of all age ranges that can help them understand and cope when a parent is incarcerated and teach them how to be compassionate toward others who are in this situation.

This fiction book tells the story of Jake and his sister who are placed into the foster-care system after their Solo Mom is arrested. Both siblings deal with their mom’s incarceration in different ways. Jake has created an alter ego who stars in his comic-book series, while his sister has become bossy. Four times a year, they and a group of other children in the same situation, some of whom are nervous and angry, take a bus overnight through New York State to visit their loved ones in jail.

Deborah Ellis has earned several awards for the book, and it is still highly recommended almost 10 years after it was first published. Jakeman touches on several themes that other books about incarceration tend to leave out, the most poignant being who cares for the children when a Solo Mom is incarcerated. It is also very interesting to see how these children face adversity and difficult decisions on their trip to visit their parents.

This picture book is a moving story of the excitement and anticipation all parties have when children are allowed to visit their parents in prison. With stunning artwork by James Ransome and an easy, lyrical style of writing, this book is great for children aged five to seven who have an incarcerated parent. Woodson is an award-winning author of many children’s books, and this one has earned raves.

School Library Journal refers to it as “gentle and reassuring,” which is exactly what children of this age long for. The little girl in this story is accompanied by her grandmother to visit her father in prison. The author describes how they and the father prepare for the visit to make the day special. The story also touches on the other families who are visiting, as it is a day designed solely for such things.

An Inmate’s Daughter
By Jan Walker
Raven Publishing of Montana, 2006

Jenna, the heroine of this story, is a typical teenage girl. She just moved to a new place and is trying to join a group at school. But what she isn’t supposed to reveal is that her father is in prison, as her mother is adamant that she keep it a secret. That becomes difficult when Jenna makes the decision to help another visitor at the prison where her father is incarcerated. This story shows how friendships can overcome personal hardships and societal discrimination, even among teenagers.

A parent actively pushing his or her child to lie about the other parent is a burden no child should have to shoulder alone, and Walker helps show that although making the right decision isn’t easy, it is rewarding in the end. This is a great book for middle school–aged children to read, whether they have an incarcerated parent or not, as it can help them identify with these situations, and they may have a friend who is experiencing something similar.

Unfortunately, most stories about having a parent in prison default to the father. In Kofi’s Mom, it is the mother who is in prison. Kofi is sad and confused about the situation. When prompted by the children at school, he finally begins talking about it and admitting how much he misses her and can’t wait for her to come home. A book designed for very young children, it is a great read-aloud book for preschool teachers and family members who wish to spark conversations about this difficult topic.

Richard W. Dyches is a former psychologist, professor, survivor of sexual assault, and—perhaps most important—a parent who has written many children’s books. He’s also the cofounder of Family Bridge Network, a nonprofit that advocates for the forgotten victims of death, incarceration, abuse, or rehab. The organization has published several books for young children whose families are going through similar situations.

What Will Happen to Me?
By Howard Zehr and Lorraine Stutzman Amstutz
Good Books, 2010

This is a book of portraits and stories, reflections from grandparents who are parenting their grandchildren because of their child’s incarceration, children who are seeing their parent behind bars, and all of the people who are involved in the process. Geared toward middle and high schoolers, the focus of this book is to relieve some of the concerns children might have due to the incarceration of a parent. Children often are consumed with guilt and fear, mostly about what will happen to them next. The stories of other children who have gone through this can be very helpful to them.

Howard Zehr is a well-known name in the world of restorative justice and a member of the US Sentencing Commission’s Victims Advisory Group. Lorraine Stutzman Amstutz provides counseling and training for agencies and communities hoping to create or implement programs to help with social and restorative justice. Together they wrote this fantastic book to help children deal with their emotions and all the thoughts that are constantly going through their heads.

They say books are the window to the soul. When a child’s soul is shattered during a parent’s incarceration and you are struggling to explain, these books are incredibly helpful.

In addition to the books listed above, another great resource is A Parent’s Message (Hibiscus Publishing, 2013) by Ruth E. Clark and Carolyn LeCroy; it’s an interactive workbook filled with activities for families who have an incarcerated loved one.