The Travesty of Untested Rape Kits 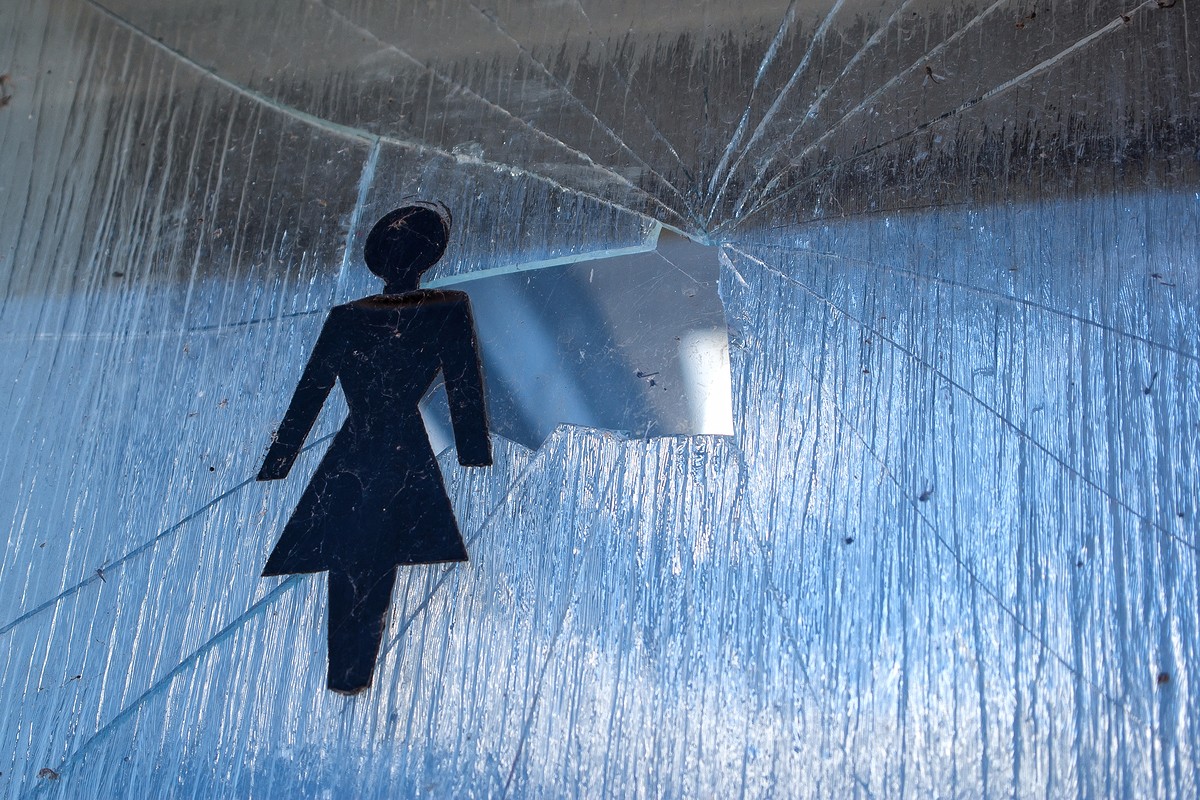 It is estimated that there are 400,000 untested rape kits in the United States, some of which are decades old. In some jurisdictions, kits are destroyed even before the statute of limitations for the alleged crimes is up.

“What????” you might be screaming right now as you read this. Yes, as absurd as it sounds, potential evidence in unsolved sexual-assault cases is being destroyed to make room for other evidence.

Most victims of sexual assault do not report their crimes. According to RAINN (the Rape, Abuse & Incest National Network), 68% of assaults are not reported. When you consider 44% of victims are under the age of 18 (also according to RAINN), there are a lot of voiceless victims out there.

Victims who do report their assault hope to bring their perpetrators to justice, so when rape kits go untested—or, worse yet, destroyed—these victims, who trusted law enforcement to help them, are victimized a second time. Failing to test rape kits says, “We don’t care about bringing your rapist to justice.” Destroying rape kits says, “F--- you, victim.”

Failing to test rape kits is not only a slap in the face to victims, it is a threat to public safety. According to a 2002 study by David Lisak of the University of Massachusetts and Paul Miller of Brown University, the majority of undetected rapists are repeat rapists who average 5.8 rapes each. Let that sink in a second: when rapists go undetected, they are likely to perpetrate again, and again, and again, and again.

Rape deniers who claim that most cases of rape are due to “misunderstandings” are the ones who don’t understand. Lisak also found that 90% of sexual assaults on campuses are perpetrated by serial offenders. If a man is so misunderstood that his attempts at consensual sex are construed as rape—over and over again—then the problem isn’t poor communication. It is that a serial predator is loose on campus preying on women.

Women and men who report their sexual assaults are heroes. Not only are they seeking justice for themselves but also protecting their communities from someone who is likely to be a serial predator. Oftentimes victims report their crimes after the fact. I waited decades to bring my perpetrator to justice. In those cases, there is rarely physical evidence. If a victim reports so soon after her attack that authorities can gather evidence, it is horrifying to think they would shelve the evidence and not prioritize her case.

While the rape kit backlog is infuriating, there have been recent steps toward a remedy. In 2015, federal funds were made available to communities with backlogs to test kits and identify suspects in unsolved crimes. In March, Georgia passed a bill requiring law enforcement to submit kits for testing in a more timely fashion and submit all untested kits, estimated at just over 3,100, for testing by August 2016.

Unfortunately, testing old kits can have unintended consequences for victims. Many victims attempt to move forward after their crimes. The testing of years-old kits can trigger traumatic memories. Rehashing details of the crime in a reopened investigation, facing the alleged perpetrator, and navigating the legal process can be extremely disruptive and unsettling for victims who have attempted to come to terms with their sexual assault.

For Solo Moms, this feeling of disruption can be amplified. Solo Moms often are the sole provider for their children. A phone call or letter with news that an untested rape kit has finally been processed can be a step toward closure. After all, a match means that justice might be served. However, that news can also dredge up upsetting memories, disrupting the sense of stability a Solo Mom has created in her life.

As more states pass laws related to the testing of rape kits, backlogs could soon be a thing of the past. Meanwhile, though, many victims are revictimized again, learning their kits were never tested or, in some cases, destroyed. Even once kits are tested, hope for justice can come at a price.

Rape is a serious crime, one that has a devastating impact on its victims. When law enforcement authorities do not test rape kits, they inadvertently become allies of rapists. It’s about time we become allies of victims and make our communities more comfortable for them than we do for perpetrators.