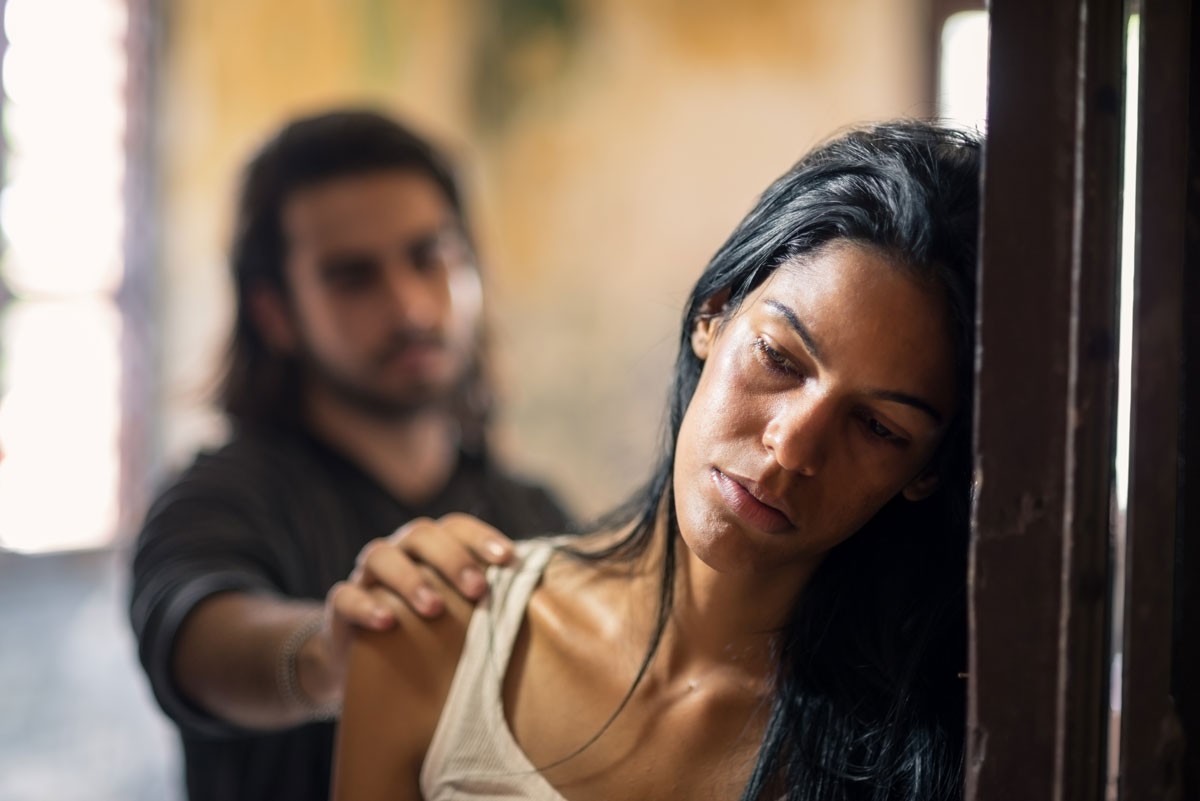 These false assumptions deny the power of the abuser

Before I spent six years in an abusive marriage, I worked for years as a community organizer and activist. I attended domestic violence trainings for work and helped multiple women leave abusive relationships. During a job as a home visitor for a child-abuse prevention program, I remember sitting in a conference room, holding a cup of watery coffee, and listening to a presenter discuss the types of domestic violence. She explained that domestic violence is not always visible, and there are many ways to turn a strong, capable woman into a shell of herself.

I never thought it would be me, and part of why it took me six years to realize I was being abused was because the abuse looked nothing like the black eyes and broken bones shown on TV dramas or stories picked up by media outlets. But if I, a professional working in the nonprofit and activist community, could not recognize the signs of abuse in my own marriage, I believe we have a bigger problem on our hands.

Simply put, abuse is the misuse of power and control in a relationship. When one person in a relationship engages in coercive, controlling, or assaultive behaviors that take physical, psychological, economic, or sexual control away from their partner, this is abuse. Here are several of the myths that keep people from grasping and responding to the reality of abuse:

When I left my relationship, my confidence was as low as I have ever experienced. I felt incapable of doing simple things—running a meeting, writing a story, driving a car through city traffic, parallel parking, or cooking a meal—activities I had been able to do so effortlessly for most of my life. By the end of my marriage, it felt as if I were constantly walking on eggshells. When I would hear my ex’s car in the driveway or his boots on the doorstep, the ball of stress in my chest would expand into a rush of adrenaline and fear. I was afraid he would be angry about just about everything I had done that day—if I had shopped at a different grocery store than he preferred or made the kids sandwiches on a different type of bread. Rather than make him angry, I hid receipts, food wrappers, and plastic bags, and I went out of my way to dispose of trash at gas stations instead of at home.

Emotional abuse tears apart your soul, but because there are not bruises or broken bones, it is largely invisible, insidious, and isolating. The more it escalates and goes undetected, the more the victim is left questioning their perception of reality and wondering if she’s imagining it. Women who have experienced abuse will tell you that emotional and psychological abuse is just as painful—and sometimes even more so—than physical abuse. It is the kind of abuse that creeps up on you, that makes you feel as though you are a frog slowly being boiled.

Myth 2: “She can leave whenever she wants”

Leaving an abusive partner takes 100% of a person’s emotional, physical, and financial resources—resources that a victim does not always have available after years of verbal, emotional, or physical abuse. Statistically, leaving is the most dangerous time for an abuse victim. In fact, 75% of women who are murdered by their abusers are killed as they are attempting to leave.

There are many reasons a woman may choose to stay with her abusive partner:

And as hard as it is to leave, it’s even harder to stay out. An abuser may promise to change, agree to counseling, or make persistent heartfelt apologies. Alternately, an abuser may refuse to return the children, make threats, freeze credit cards, stalk the partner on social media, or convince friends and family to pressure the partner into returning. It takes the average abuse victim seven times to leave an abuser for good.

Myth 3: “It must not be that bad because she stayed”

Being in an abusive relationship is like being on a tilt-a-whirl, in that it’s hard to grasp full perspective because the landscape is always changing. An abuser knows that his partner would not stay if he made her life miserable 100% of the time. So between moments of hell, there are good times that serve to keep an abuse victim hooked.

I can remember times when my abuser bought me earrings, held my hand, made me laugh, and bought me expensive tickets to see my favorite singer-songwriter. I can remember feeling such clarity when the abuse would escalate, and I would swear that I wasn’t going to take it any longer. But the next day, my abuser would pretend that nothing had happened, or take me out for dinner, or give me a long, loving hug—always something that would make me doubt my memory of his abusive behavior.

Myth 4: “He just has an anger problem and loses control”

Abuse is not about losing control. In fact, it’s about gaining control over another person. The myth that abusive people are just angry and can’t control their actions supports the notion that they are not fully responsible for their behavior. In fact, research shows that abusive people know exactly what they are doing when attempting to gain control over a partner. The abuser’s actions are premeditated, the tactics carefully chosen to erode the partner’s sense of worth, reality, and self.

And speaking as an abuse survivor, it is maddening to feel this slow loss of control, especially without the clarity of understanding what is happening to you. Sometimes a victim’s anger will surface—I know mine did. And when I became angry at my abusive partner, he called me “crazy” or “reactionary” or a “bitch.”

As Lundy Bancroft says in his book Why Does He Do That?: “Your abusive partner doesn’t have a problem with his anger. He has a problem with your anger. One of the basic human rights he takes away from you is the right to be angry with him. No matter how badly he treats you, he believes that your voice shouldn’t rise and your blood shouldn’t boil. The privilege of rage is reserved for him alone.”

Myth 5: “It takes two” or “it’s a communication problem”

Couples counselors are notorious for overlooking abuse dynamics, instead maintaining the flawed belief that each party is equally responsible for the breakdown of the relationship. But in an abusive relationship, the problem is not one of basic marriage troubles. Blaming the problem on poor communication skills, a difference in sexual desire, or financial woes perpetuates the idea that “it takes two.”

When a relationship is built on abuse, both parties are not equally responsible for the disintegration of the relationship. Instead, the problem lies in the fact that one party (the abuser) uses overt or covert abuse tactics to control, dominate, and erode the self-esteem of the other party (the victim).

Couples counseling can be a dangerous addition to an abusive relationship because it serves as another vehicle to blame the victim for inflicting pain upon herself. In cases of domestic abuse, couples counseling is not recommended, and individual counseling should be pursued.

Abuse requires healing, assistance, and someone to listen. Meet other Solo Moms in our confidential community of Sisters who’ve been where you are.