Sorting Through Options for IUI and IVF 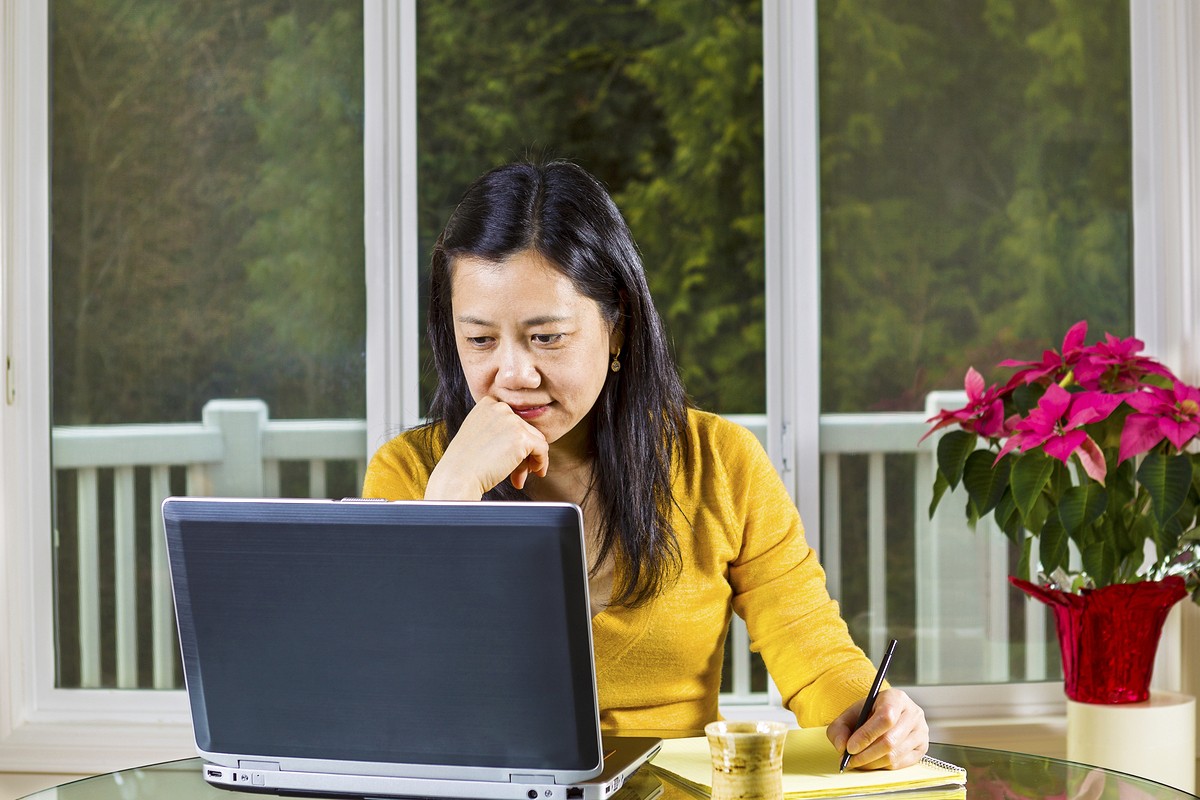 Information about getting pregnant alone

Many Solo Moms get confused and frustrated when they start to explore their options for getting pregnant alone because, for obvious reasons, they will need some assistance. And because they need to use some form of artificial insemination, they often find themselves being treated like an infertility patient.

To get pregnant as a Solo Mom, there are myriad options that range from unmedicated home inseminations to various drugs to hyperstimulate the ovaries, all the way to fully medicated in vitro fertilization (IVF) procedures. Different procedures are recommended depending on your age, budget, and other factors affecting fertility.

Many women do not realize that it’s possible to do an IUI insemination (or even ICI) at home with a midwife with no drugs. With the help of a midwife or other trained professional, you can learn to track the various signs and symptoms of ovulation in order to predict the best time for the insemination. Then a midwife simply inserts a small catheter containing washed sperm through the cervix into the uterus. It is a simple procedure that takes only a few minutes. A midwife often will recommend two inseminations per cycle to ensure proper timing. The cost of an unmedicated IUI is nominal—roughly $150 to $300 for the midwife plus the cost of semen samples.

It is also possible to enlist the help of an OB/GYN or reproductive endocrinologist (RE) to monitor your cycle using ultrasounds to visually track ovulation and carefully time insemination either at home or at the doctor’s office.

For IUI to be successful, you must not have any obstructions in the fallopian tubes that prevent your eggs from traveling down the tubes into the uterus. If you see an RE, he or she often will suggest ahysterosalpingogram, an X-ray test in which a dye is inserted into the tubes to ensure that they are open.

It is debatable whether such a test is a necessary expense until you have been trying for some time unsuccessfully. Other women decide they want to do all of the possible testing. They do not want to risk any time or any money on vials of sperm, which are not cheap.

Clomid or letrozole are oral medications, sometimes referred to as the gateway reproductive drugs, used to hyperstimulate the ovaries. If your doctor prescribes either of these drugs, your cycle will be monitored via ultrasound to detect how many follicles are maturing and when ovulation is likely to occur.

Then the doctor will likely administer a trigger shot of human chorionic gonadotropin (HCG), the hormone produced in the body during pregnancy, to ripen the eggs and cause ovulation to occur at a predictable time coordinated with the IUI.

Multiple pregnancies are the main risk of medicated IUIs because the ovaries are being hyperstimulated and there is little control over how many eggs fertilize. The risk of multiples with Clomid depends on the number of mature follicles per cycle. In general, it’s about 8% to 10% per cycle. Triplets occur in about 0.5%. However, to prevent multiple pregnancies, many doctors will allow insemination only if there are two or fewer follicles.

A medicated IUI with Clomid costs about $3,000 on average and includes all the drugs, monitoring, and insemination.

When women do not respond to oral medications, a doctor may recommend using injectable drugs called injectable gonadotropins. These drugs are much stronger—similar to the drugs taken for IVF. In some cases, they help a woman who is not otherwise ovulating.

Pregnancy rates using gonadotropins are greater than they are with Clomid, but there is a greater risk that you will conceive multiples. However, doctors can use very conservative levels of medications and careful monitoring to reduce the risk of multiple pregnancies. If there are too many mature follicles, sometimes the cycle can be converted to an IVF cycle.

IUI success rates depend greatly on female age. The table below outlines the success rates per age for IUI with Clomid in a study comparing 4,100 cycles:

Numerous studies show that success rates for IUI drop dramatically after three tries for all age groups. In one study of women over the age of 40, only 2% of women conceived, and all of those pregnancies occurred in the first IUI cycle. Therefore, depending on age and other factors, most doctors are in agreement that women should try three IUI cycles at most.

In vitro fertilization (IVF) accounts for 99% of all advanced reproductive technology procedures. With IVF, mature eggs are retrieved from the woman’s ovaries, fertilized outside the body, and implanted into the uterus. Most IVF cycles use injectable gonadotropins to stimulate the ovaries and administer an HCG shot to trigger ovulation. After the eggs are retrieved, fertilized, and implanted into the uterus, progesterone is prescribed to support the pregnancy.

Reported success rates for IVF are significantly higher than those for IUIs. A woman’s age is a major factor in the success of IVF for any couple. For instance, according to the data compiled by The Society for Advanced Reproductive Technologies, a woman under 35 who undergoes IVF has a roughly 40% to 47% chance of having a baby, while a woman over 40 has a 7% to 20% chance.

Fertility medications can have various side effects, including headaches, mood swings, abdominal pain, hot flashes, and bloating. The biggest risk with traditional IVF is Ovarian hyperstimulation syndrome (OHSS), in which the ovaries become swollen and painful in response to the drugs used to stimulate the ovaries to produce multiple eggs. A small number of women may develop severe OHSS, which can cause rapid weight gain, abdominal pain, vomiting, and shortness of breath.

A typical IVF cycle costs about $12,000 to $15,000. However, it is likely that multiple embryos will be produced that can be transferred in subsequent months if the first cycle is not successful. It is also possible to conduct preimplantation genetic diagnosis (PGD), a test to rule out genetic abnormalities and drastically reduce the number of miscarriages. Most clinics offer discounts on multiple cycles with various guarantees and insurance options.

As with IUIs, there is now a range of procedures for IVF. Some doctors are recommending mini-IVF, or low stimulation IVF, in which less severe drugs such as Clomid or letrozole are taken. However the eggs are still harvested, fertilized outside the body, and then implanted back into the uterus.

Mini-IVF is about 40% to 60% cheaper than regular IVF because of the high cost of injectable drugs. There is also no risk of OHSS. Fewer eggs will be harvested, but it’s thought that they may be higher-quality eggs.

This procedure is indicated for women who have blocked fallopian tubes but no other history of infertility. It is also recommended for older women and “poor responders.” The rationale is that poor responders and older women don’t respond well to hyperstimulation so why spend the money on expensive drugs? They will still produce only a few eggs per cycle, but these eggs might be of better quality than if they had used more fertility medications.

Mini-IVF has not been fully studied, so success rates are unclear. They are definitely higher than IUI but less than traditional IVF. In one study, pregnancy rates were about 8% per individual cycle, with a successful pregnancy rate of 20% after three cycles.

The options for insemination can be daunting at first. Some women like to try as naturally as possible at first and escalate their efforts after some attempts. Others do not wish to waste any time and undergo fertility testing and aggressive treatments from the outset. Both approaches are valid. Regardless of your approach, keep in mind that age plays a big role. It’s important to spend some time learning what best suits your budget, age, and other priorities or concerns.