The Gifts of Recovery 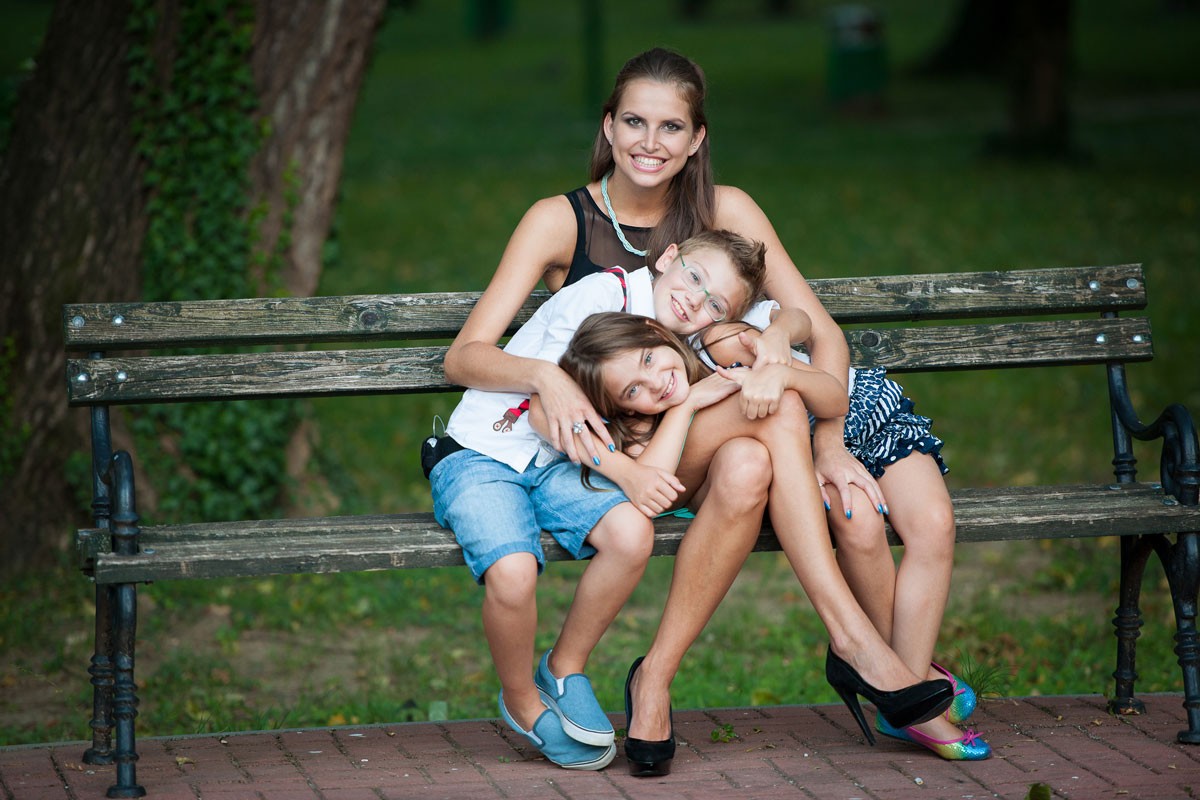 Why recovery is worth it according to Solo Moms

When TV and movies portray a person with an addiction who is seeking help, they tend to show, for dramatic purposes, a version of treatment and recovery that emphasizes a torturous detox process, followed by the person enduring a seemingly endless series of triggers, cravings, and setbacks. Even when the character manages to stay clean and sober, the implication seems to be “and they lived marginally ever after.”

In reality, for most people with addiction, recovery, especially early recovery, is no cakewalk. There is much to contend with, from physical withdrawal to facing the damage that’s been done during addiction to the hardship of facing life’s difficulties and emotions in a now-unmedicated state. But for many who stay the course, recovery proves to be not just a means to the end of a substance-driven life; it’s the foundation of a life they would not exchange for any other.

For Solo Moms especially, personal recovery can have amazing ripple effects, changing households, family relationships, and the lives and experiences of children. I spoke with several Solo Moms in recovery, whom I have known personally and professionally, to gather the following accounts of the gifts of recovery. The names and some identifying details have been changed to protect their privacy, but the personal accounts themselves are true.

“My sons were always angry. I thought it was understandable anger at the loss of their father, but after my arrest for drunk driving, my older son wanted to live with my parents and would not speak to me for a period of time. I realized that all the drinking I’d been doing since my husband died, which certainly seemed justified under the circumstances, had caused my boys to feel like they lost two parents instead of just one. That was my first awful realization. My second was that stopping drinking was not something I could just decide to do. I kept deciding to stop and meaning it, only to go back to drinking.

“The decision to check into a treatment center was a very difficult one (thank God my parents were willing and able to take the kids), and the feelings I went through, especially early on, were so hard.

“But now my sons and I have a much closer relationship than we did before my husband died, and I’ve realized that all the drinking I did to keep from grieving did not spare me from the terrible pain of losing someone I love, though it did create more problems and pain, for me and everyone around me.

“Now I go to self-help meetings most days of the week. I have new friends, a new outlook, and the ability to shape my life with the boys rather than feeling like life is just dragging me around. The boys and I can laugh again. Life isn’t perfect, but it’s so much better than it was and, honestly, a lot better than I thought it could be.”

Lucia: Solo Mom of a one-year-old daughter; 15 months in recovery

“I stopped doing drugs when I found out I was pregnant with my daughter. I was surprised how much I wanted to use after I quit. I went to a self-help meeting, but some of the stuff they said and did weren’t right for me. I knew I needed help, though, so I went to see an addiction counselor.

“At first, it was hard to trust the counselor—I kept thinking she’d report me to child services and I’d lose my daughter if I told her the truth about the drugs I’d used and the cravings I still sometimes had. But she told me I was doing the most important thing I could do for my daughter and me, and I kept going to see her, and then my daughter was born.

“It hasn’t always been easy. My baby’s father has nothing to do with either of us, which feels really lousy sometimes. We live with my parents, which is embarrassing when you’re my age. I never finished school and don’t know when and if I ever will, which means I don’t know how exactly I’ll take care of us in terms of money.

“The part I didn’t really know ahead of time was how much I’d love this little girl, how much I’d want to do everything for her. So I feel proud of kicking the drugs, and I think the counseling has helped me and will keep on helping me, you know, figure the rest of my life out. It’s a different way of thinking for me—in school, my friends called me Eeyore because I had such a depressing way of thinking about things. It’s weird—I’m single, broke, and living with my baby at my parents’, but I don’t have that attitude that everything will just go wrong automatically anymore, which I guess is saying I have something like hope for my daughter and me these days.

“Wow. Hope. I guess that is exactly what I’m saying. Such a different thing for me.”

Jackie: Solo Mom of a teenage son and a daughter in college; nine years in recovery

“After I OD’d and my family staged something of an informal intervention, I resigned myself to getting help and being under scrutiny. I went into detox, then a day treatment program, and I was this weepy mess for months and months. I started going to AA meetings, not because I believed in any of that stuff, but because it was a place where I could sit and cry into my coffee and sometimes talk about how badly life had treated me since my husband left me for a coworker while my kids were still in diapers.

“At about six months sober, I discovered anger. It might sound funny, but that’s exactly how it felt to me, like I’d uncovered this intense emotion in me I didn’t even really know existed, back when I was really invested in the whole idea of being ‘nice.’ I started using meetings to vent, and people listened politely and encouraged me to ‘keep coming’ to meetings. But the anger was eating me alive. My cravings came back in full force, and I knew if I didn’t do something fast, I was headed for a relapse.

“I very reluctantly got a sponsor, who suggested I do what other people at meetings were doing, even though I didn’t believe the spiritual aspect at the time. So I learned how to ask for phone numbers, set up coffee at the beginning of meetings, and share about how furious I was.

“Fast-forward eight years. I go to AA meetings now even more often than I did then, not because I have to but because I want to. I still have a sponsor, and if you can imagine this, I sponsor a few people now myself. It’s been an amazing experience to feel genuinely helpful to other people, especially because it’s the thing I hated myself for—my drinking and drugging and my need for recovery—that’s given me something to offer them.

“And the spirituality part that was so uncomfortable to me in the beginning? Now it’s one of the most important parts of my life. I haven’t gone religious (though I have a new and deep respect for people whose spirituality takes that form), but I have a belief in something greater than myself that I can rely on, for myself and for my kids. As a single mother, this has meant the most to me. This, and the recovery community I am proud to belong to. And let me tell you, in nine years, I have come a long, long way. The way things are now? I wouldn’t trade it. I really wouldn’t.”

If you are a Solo Mom in recovery, or hoping to be, the confidential community of Sisters is a great place to find other Solo Moms who get it.