Are Drug Courts Helpful or Harmful? 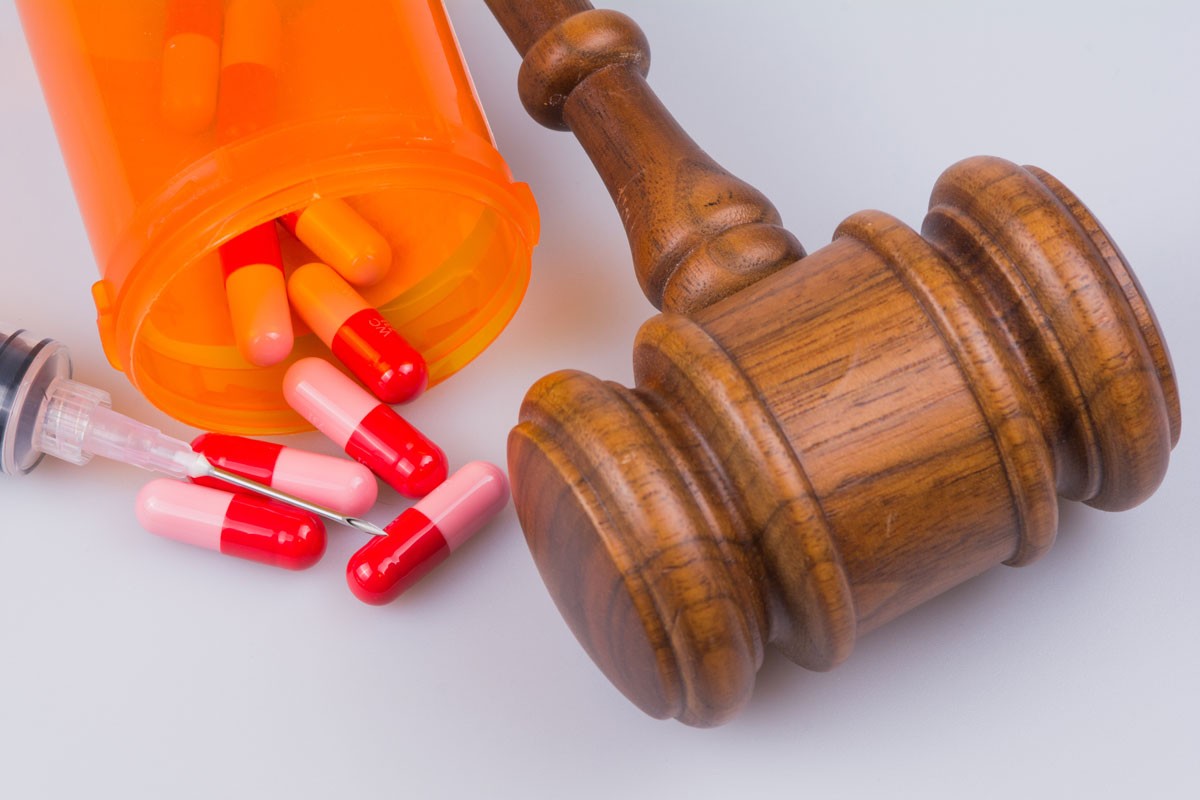 A look at both sides of the debate

Since the nation’s first drug court was launched in Miami-Dade County, Florida, in 1989, the drug-court model, aimed at combining elements of both addiction treatment and correctional supervision, has spread across the country and beyond. There are now almost 3,000 drug courts (and variations on drug courts) nationwide, and they can be found in every US state and territory.

But widespread as they are, do drug courts really help people? Proponents give a resounding “yes,” sharing positive outcomes and citing research about the drug court model’s success. Critics, however, say the model has limited effectiveness at best and can even be harmful.

As a therapist who has worked with clients struggling with addiction both inside and outside of the legal system in various locations across two states, I have seen and heard about a variety of drug-court successes and failures. Consider these two very different accounts about participants in different drug court programs (identifying details are disguised for confidentiality reasons):

The question of whether or not drug courts are the answer—or even part of an answer—is a complex one. There are numerous arguments on both sides.

Advocates of the drug court model claim that drug courts are important and effective for the following reasons:

People who oppose the drug court model have the following criticisms and concerns about it:

The criticism about the drug-court model giving judges inappropriate authority over medical issues has focused particularly around the issue of opioid-based treatments for heroin addiction. For example, the medication Suboxone, a semi-synthetic opioid widely endorsed by the medical community, is reported to reduce or eliminate cravings, decrease risk of overdose, and, if used properly, doesn’t lead to intoxication. Yet, it has also been known to have abuse potential, and some consider Suboxone treatment an instance of substituting one addiction for another.

In recent years, numerous drug courts have established and upheld abstinence-only policies, requiring participants to become completely abstinent from drugs, including Suboxone, as a condition of participation or graduation. This has led to an outcry from critics who feel that denying this form of treatment to people with heroin addiction is potentially a death sentence.

Drug courts are specialized programs geared toward reducing drug-related crime and helping people with substance abuse problems recover. While proponents sing the models praises and critics call for their elimination, most people would agree that substance abuse plays a substantial role in criminal behavior, and approaches that combine both supportiveness and accountability have the best chance of succeeding. Whether drug courts will hold strong or make way for other approaches, though, remains to be seen.

Are you facing the challenge of addiction in your family? Confidentially meet other Solo Moms who understand how difficult it can be.