Zoe Kravitz: “She Doesn’t Change for Anybody” 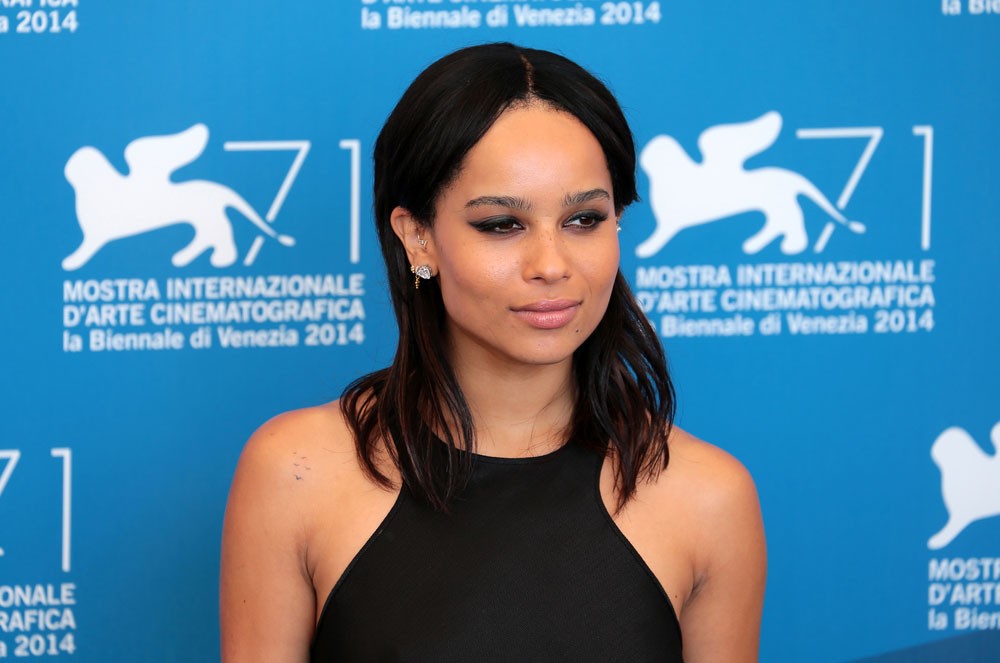 In 1993, after six years of marriage, actress Lisa Bonet and musician Lenny Kravitz parted ways. They managed to work well together after their split, though, and daughter Zoe Kravitz benefited from spending years with each parent during her childhood. The young Kravitz lived with Bonet in Los Angeles until she was 11, then relocated to Miami and New York with her father. “My mom told me that it was important for me to spend time with [my dad],” Kravitz shares in a March 2015 Ocean Drive Magazine article. “I’m sure it was hard, but she took it like a champ.” Kravitz is proud of her mother, telling the Daily Mail in 2011, “She doesn’t change for anybody . . . I admire her so much—and the fact that she’s my mom is just so cool!” Bonet, for her part, has been widely quoted as saying that having her daughter was her “wake-up call.” Now in her twenties, Kravitz seems to be channeling both parents’ talents: she is an actress as well as a musician, fronting the trio Lolawolf.