Etta James: Something of Her Own 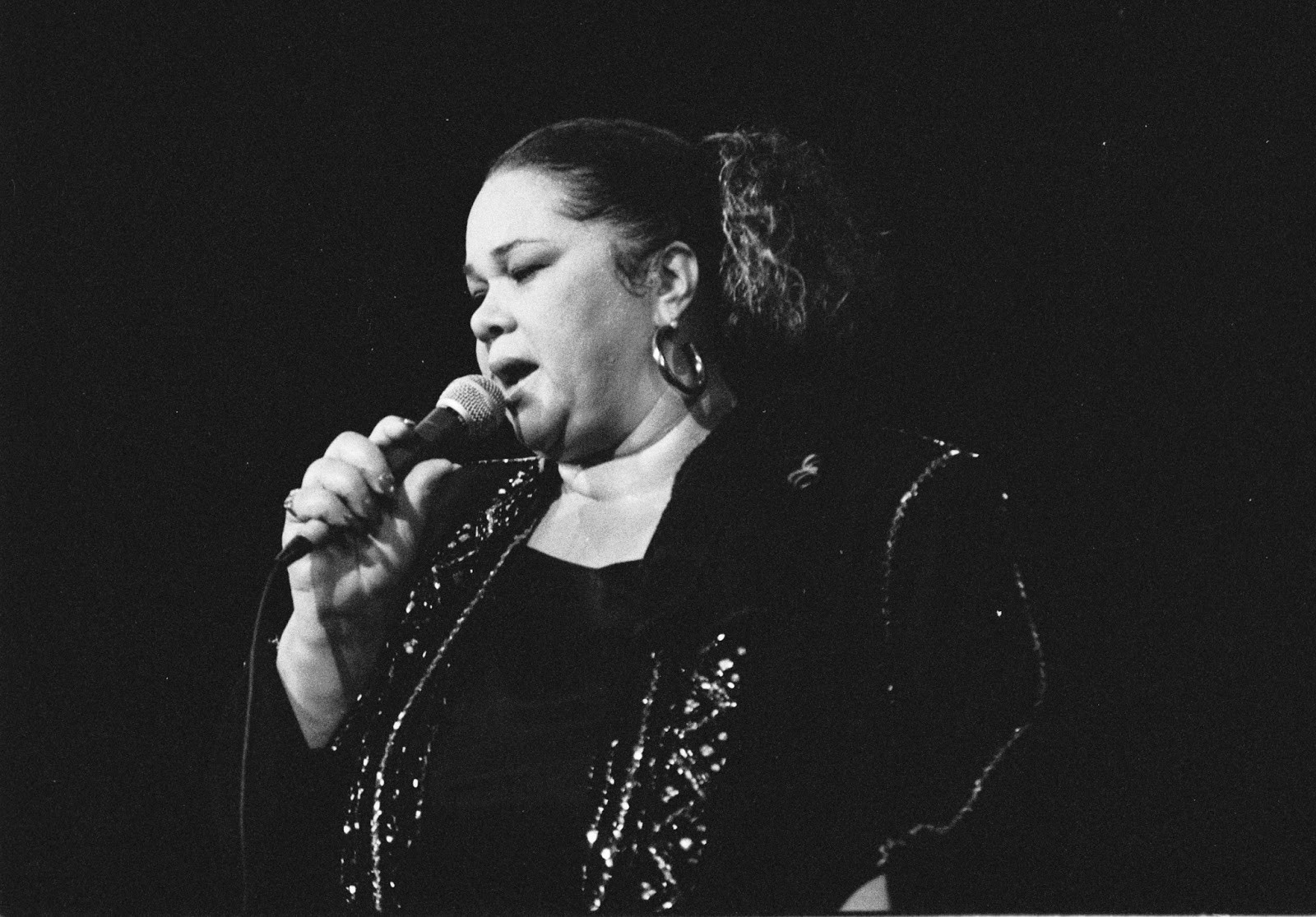 Dorothy Hawkins was just 14 when she gave birth to Jamesetta Hawkins, the future rhythm and blues singer Etta James, in 1938. In her early years, James was raised by a foster mother she called “Mama Lu.” But after Mama Lu died in 1950, Hawkins began taking care of her daughter. James, something of a gospel prodigy, began listening to doo-wop music and formed a girl group called the Creolettes. Widely considered to have bridged the gap between R&B and rock and roll, James is sometimes referred to as “The Matriarch of R&B” and has influenced singers ranging from Janis Joplin to Christina Aguilera. Over the course of her career, James won multiple awards (including a Lifetime Achievement Grammy) and 17 Blues Music Awards. The singer, who developed Alzheimer’s disease later in life and died of leukemia in 2012, was inducted into the Rock and Roll Hall of Fame, and Rolling Stone ranked her among its “Greatest Singers of All Time.” “My mother always told me, even if a song has been done a thousand times, you can still bring something of your own to it,” James is quoted as saying on biography.com. “I’d like to think I did that.”