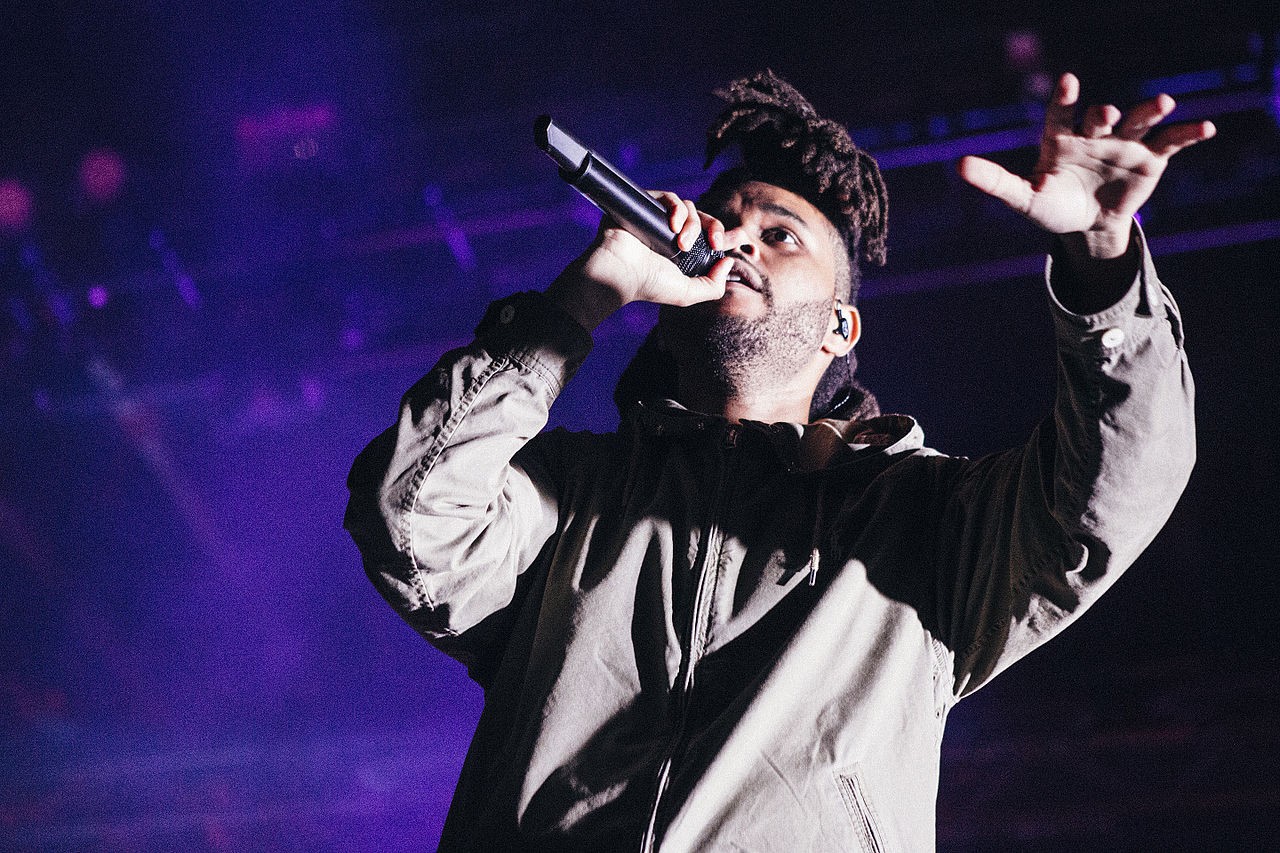 On February 15, 2016, Canadian singer-songwriter and record producer The Weeknd took home two Grammy Awards for best urban contemporary album and best R&B performance. He’d received seven nominations, and his Solo Mom, Samra, was cheering him on. On January 28, 2018, he took home a third Grammy—again for best urban contemporary album—for Starboy. Born Abęl Makkonen Tesfaye in Toronto, The Weeknd grew up listening to a rich diversity of music, from soul and quiet storm to funk, indie rock, and hip-hop. Michael Jackson was a huge influence: Tesfaye told Rolling Stone it was Jackson’s music that made him want to be a singer. “At home, if it wasn’t Ethiopian music, it was Michael,” he said. “He was our icon.”

Tesfaye’s parents and Samra’s mom had migrated from Ethiopia in the 1980s. But Tesfaye’s dad didn’t stick around, so Solo Mom Samra worked several jobs, including nursing and catering, in addition to attending night school, to keep things stable for her son. “I’m a mama’s boy,” Tesfaye conceded to Rolling Stone. “Everything good, I get from my mother.”

Indeed, Samra has an inner strength: she and her mother lived through Ethiopia’s Red Terror, which took place after Emperor Haile Selassie’s death. Tens of thousands of civilians were killed by a military junta, but Tesfaye says that his mom and grandma never talk about it. “I remember hearing some stories from my uncles,” he said. “But I don’t think my mom wanted to tell those stories.”

Tesfaye, who learned Amharic, the official language of Ethiopia, from his grandmother, has talked about how his Ethiopian heritage has shaped him artistically. “My mother, my grandmother, my uncles would play Ethiopian artists like Aster Aweke and Mulatu Astatke all the time in the house,” he told indie-music website Pitchfork. “They would drink coffee, eat popcorn, and listen to the music. It’s such beautiful music. . . . That’s why I feel like my singing is not conventional. . . . [T]he feeling in my music and in my voice is very Ethiopian and very African.”

With his keening voice and shadowy, atmospheric tracks, Tesfaye’s sound is unconventional, indeed. In 2010, he burst onto the scene by uploading several songs to YouTube as The Weeknd. Three critically acclaimed nine-track mixtapes followed in 2011; in the years since, he has released albums Trilogy, Kiss Land, and Beauty Behind the Madness. His song “The Hills,” the lead single from Beauty Behind the Madness, debuted at number 20 on the Billboard Hot 100 and has since topped the chart at number 1.

Tesfaye has credited his mom as one of his inspirations. He told Music-News.com that after dropping out of high school, “I couldn’t face her until I made something out of myself. I couldn’t go back home as a nobody.” Since realizing his music dreams, he has bought Samra a house, though he jokes that getting his diploma would also make her very happy. Now he can add a third Grammy to his list of accomplishments.