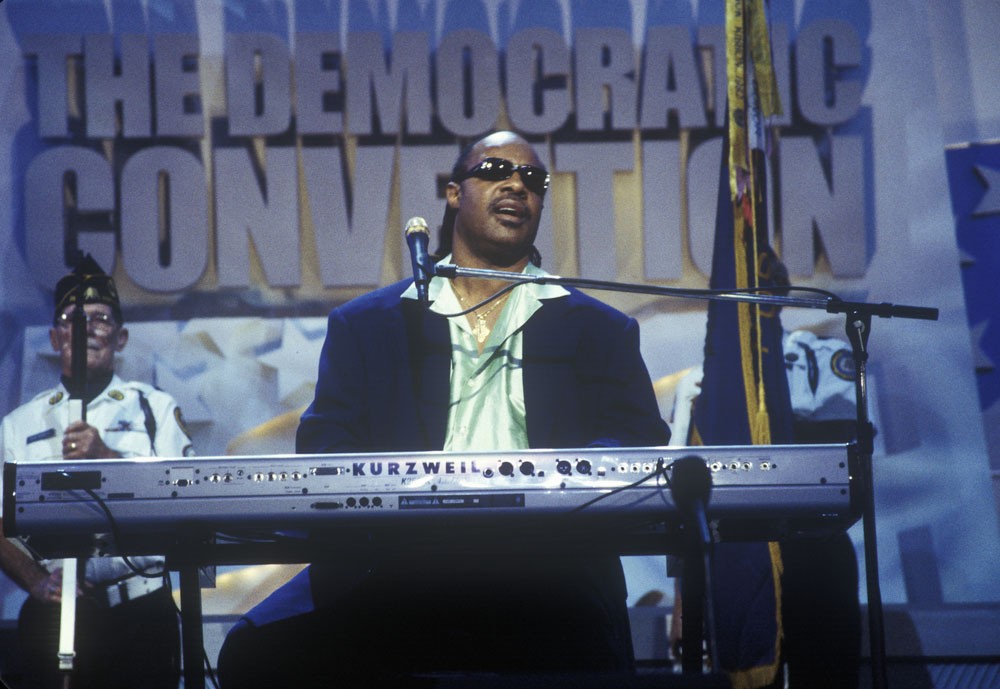 The daughter of a poor Alabama sharecropper, Lula Hardaway took her children and left their abusive father for a better life when her son Stevland Hardaway Morris—who became known as Stevie Wonder—was four. Though blind, Wonder taught himself to play a number of instruments by age 10, including the harmonica, piano, and drums, and he released his first album at age 12. Early in her son’s career, Hardaway collaborated in writing many of his hit songs, including “Signed, Sealed, Delivered I’m Yours,” for which she was conominated for a 1970 Grammy Award. Lula Hardaway died in 2006. Wonder has called his mother “my greatest teacher, a teacher of compassion, love and fearlessness.” In a talk at Norco College, he recently shared his plans to release a gospel album in tribute to her.