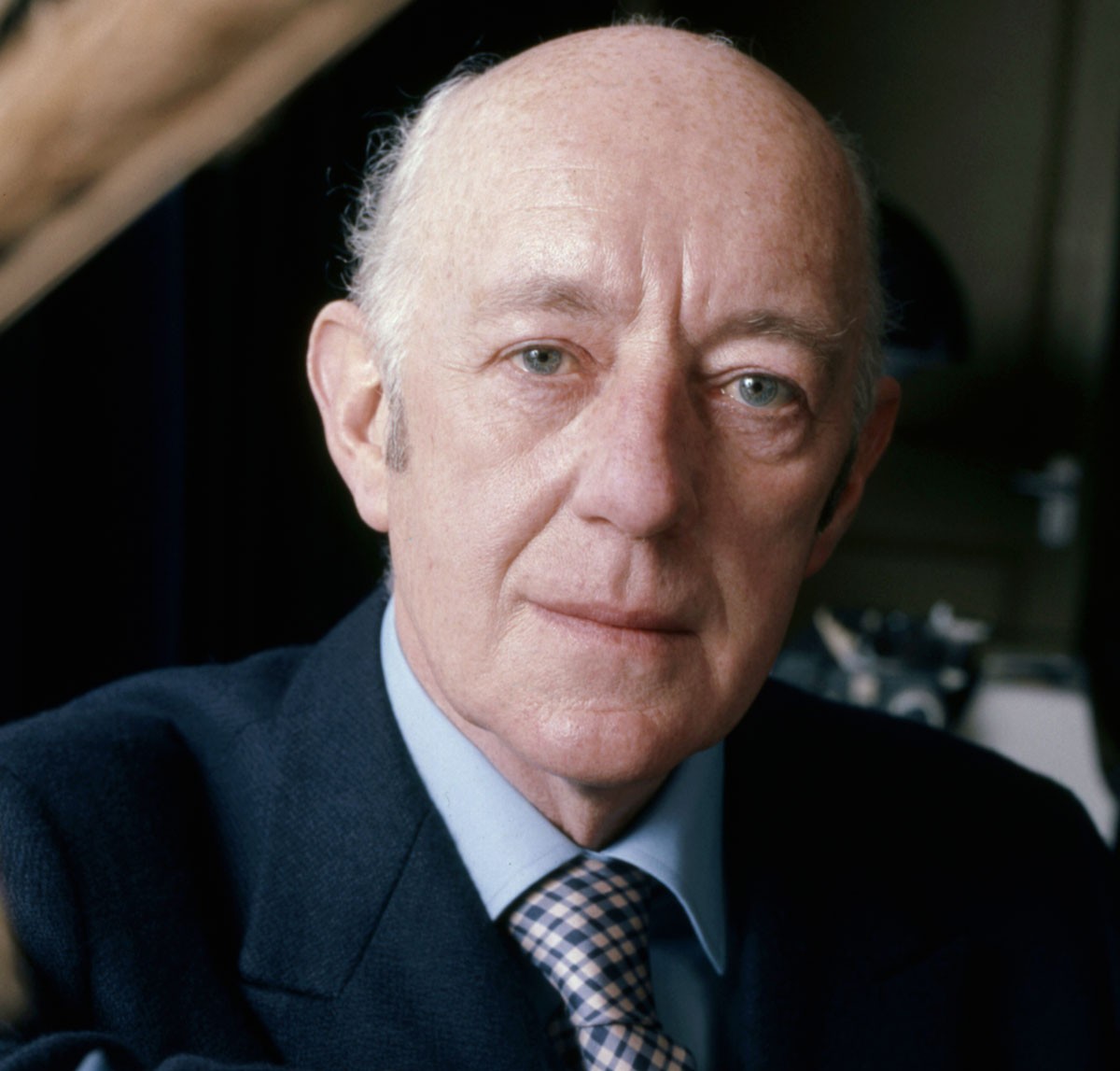 Alec Guinness played sagacious Obi-Wan Kenobi in the trilogy that introduced us to a galaxy far, far away—Star Wars, The Empire Strikes Back, and Return of the Jedi—and for some filmgoers, this was their first glimpse of his work. But Guinness’s career spanned 60 years and also included roles in Shakespearean classics, a stunning portrayal of a colonel in The Bridge on the River Kwai (for which he won an Oscar and which led to his knighthood), and an acclaimed turn as spy George Smiley in the BBC’s television miniseries versions of Tinker Tailor Soldier Spy and Smiley’s People. How did this titan of film get his start? His childhood—and his relationship with his mother, Solo Mom Agnes Cuff—was difficult, but one might argue that the circumstances of his young life helped determine the actor’s calling.

Raised by Cuff, Guinness never definitively knew the identity of his father, though he believed Andrew Geddes, a Scottish banker who paid for Guinness’s boarding-school education and styled himself as the boy’s uncle, to be his biological dad. The circumstances of his birth haunted the actor in a time when illegitimacy was considered scandalous, and they shaped his need for control: years later, Guinness’s biographer, Piers Paul Read, said, “[Guinness] had a very clear idea of how things ought to go and he didn’t like to be contradicted.” The actor’s relationship with his mother was not easy: on the one hand, Cuff found a way to send her son to boarding school; on the other, the gentlemanly conduct endorsed by the school highlighted Guinness’s embarrassment regarding his origins. Money was never plentiful in those early years. According to a 2013 Daily Mail article, Guinness walked to drama school “barefoot to save his shoes” and “lived off jam sandwiches and baked beans.” Though sometimes ashamed of his upbringing, he was, reportedly, a dutiful son.

And his response to the challenges of his childhood? The creative life. Guinness, famously elusive and reticent, was nevertheless fond of telling interviewers, “One became an actor in order to escape from oneself.” And the Star Wars franchise has certainly provided the ultimate escape, not only for its actors but also for generations of filmgoers. In this rare interview, Guinness discusses his experience with the film.