Octavia Spencer: “She Is the One Woman That I Credit Everything To” 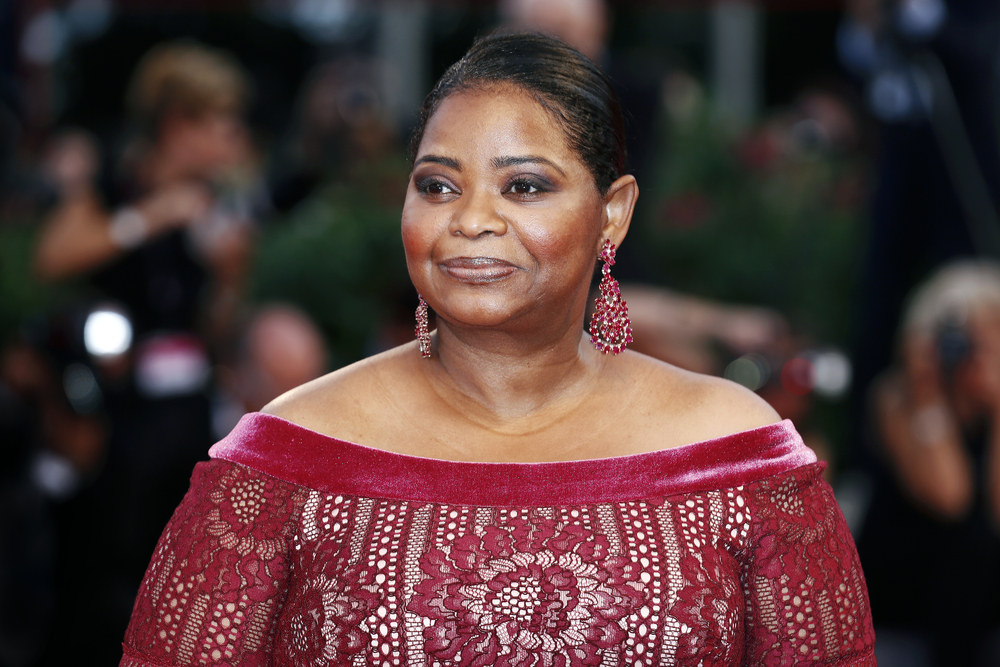 Octavia Spencer’s Solo Mom, Dellsena, didn’t live long enough to see her daughter shine as an actress. Spencer, who won a Best Supporting Actress Oscar in 2012 for her portrayal of Minny Jackson in The Help, has been nominated for Academy Awards twice since, most recently for her role as Zelda Fuller in Guillermo del Toro’s fantasy drama The Shape of Water. Spencer knows her mom would be proud. And, as the actress told People magazine in February 2018, she continues to draw inspiration from the woman who “tried to make sure that we took advantage of all of the opportunities that were afforded to us.”

Spencer’s dad died when Spencer was 13 years old; Dellsena worked as a maid to support her seven children. The actress always felt encouraged by her Solo Mom, and by her six siblings, as well. “Being a part of a large family is just like a little society,” Spencer told the Independent in 2014. “We relied on each other and still do.”

Dellsena died when Spencer was 18, but she remains a strong inspiration to her daughter to this day. “The woman who has inspired me the most is my mother,” Spencer told People. “[S]he is the one woman that I credit everything to.”

Spencer, whose three Oscar noms tie her with Viola Davis for most-nominated black actress of all time, has also credited her Solo Mom with imparting a strong work ethic. Those lessons have served the actress well. As she joked to the Independent, “It took me 15 years to become an overnight success.” Spencer’s career began when, as a production assistant on the 1996 Joel Schumacher film A Time to Kill, she scored a small role as a nurse. Other small roles followed, in films ranging from Being John Malkovich to Spider-Man, but it was her stunning turn as Minny in The Help that brought her that “overnight” recognition.

In The Shape of Water, her character, Zelda, and Sally Hawkins’s mute character, Elisa Esposito, are cleaning ladies in a secret 1960s government lab. Was it a challenge to interact with a mute character? Not for Spencer, who in fact helped Hawkins learn sign language. As she told wusa9.com in early 2018, “I know this very well. My brother is mute. So it has an even deeper meaning for me. It’s more beautiful because I understand the beauty of not being able to say words but still convey feelings.”

The grounded actress, while thrilled about her recent nomination (the Oscar ultimately went to Allison Janney), doesn’t define herself by how many statuettes she brings home. “My idea of success is not Oscars,” she told the Independent. “Am I glad I have that little trinket? Yes I am. But it depends on how you define success. The minute I got my first professional cheque from Joel Schumacher I was successful. Somebody’s paying me to act!”

And her powerful sense of self continues to derive from the strong Solo Mom who raised her. “I had a very strong mom who made me and my sisters understand that there were no limitations on our lives except what we placed on ourselves,” Spencer told People in 2016. “[My mother] taught us to see people as people. All people. Taught us to understand . . . if you want to be a leader, you can be that.”