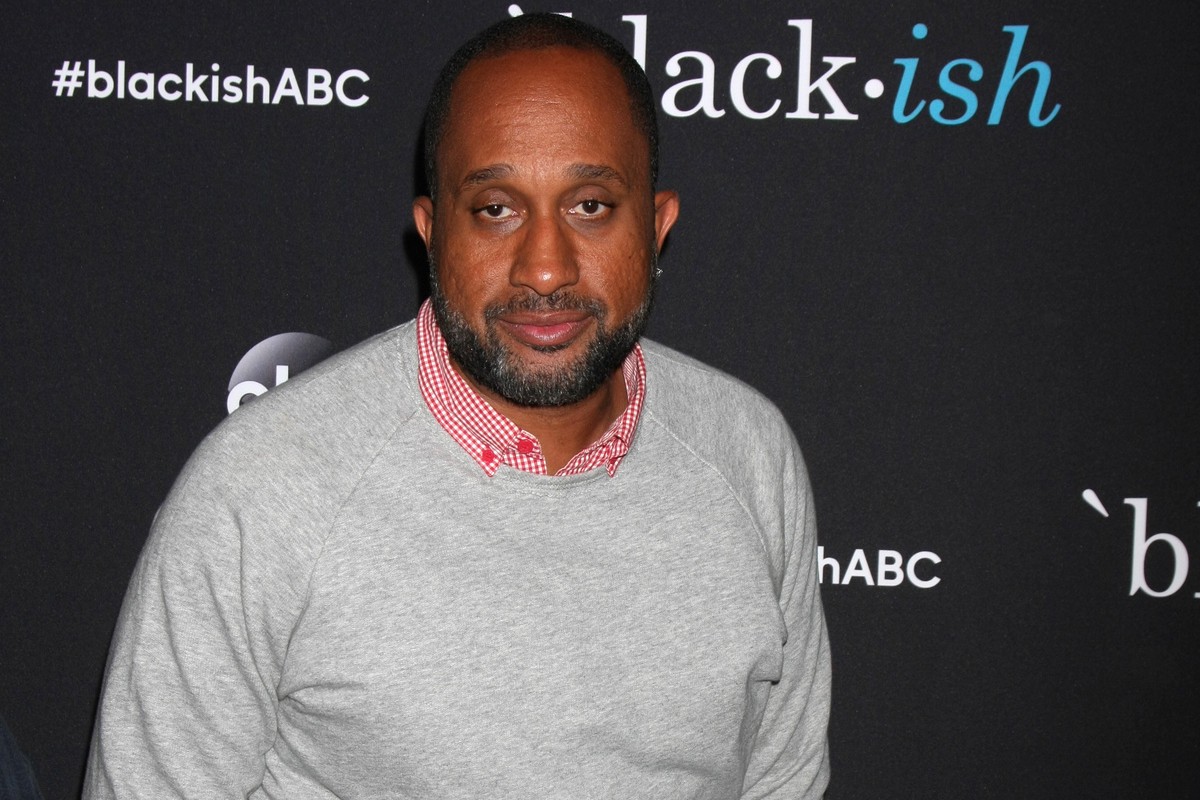 When Kenya Barris, the creator of the ABC comedy series black-ish, was growing up, most of his friends came from single-parent homes. His own mom, Tina, divorced Barris’s dad when the boy was five. “It used to be if I walked in one of my boys’ house and I saw a guy walking around, I’d be like, ‘Who’s that dude?’” he recalled in a 2015 interview with the California Sunday Magazine. “And they’re like, ‘That’s my dad.’ ‘Oh, is he visiting or something?’ And they’d be like, ‘No, no, he lives here.’ It was weird almost.”

Barris has always deeply respected his Solo Mom, who raised him and his siblings in poverty-ridden Inglewood, California. In 2016, he described to the New Yorker a single year in which Tina “left an abusive marriage, got divorced, lost her house in a fire, and my little brother died—of cancer, of leukemia, in her bed, you know? And she still had four kids to raise.” Tina never accepted welfare. She worked three jobs to support her kids—selling for Mary Kay, Amway, and the Golden State Mutual Life Insurance Company—while studying for the real-estate broker’s exam. When she eventually invested in low-income real estate, Tina collected the rent herself, a snub-nosed pistol tucked in her pocket for protection.

She was a survivor. When Barris was six, the little family moved into a new house. The idea was that Tina’s ex, the kids’ violent dad, wouldn’t be able to find them; when he did, and broke in, she tried to hold him off with a gun. But he kept moving toward her, and Tina ended up shooting at him five times. Barris was there to see it: “Pow pow pow pow pow,” Barris remembered. “She kept clicking. And he, like, barrelled past her—and damn near broke the door off the hinges.”

Before he ran off that night, Barris’s dad was hit once in the stomach. Tina, too afraid of the man to press charges, moved with the kids to New York for a year, and she took Barris to counseling, fearful that the incident had scarred her son. It didn’t. “I don’t know if I was just, young, whatever, but part of me felt like . . . ‘Good for my mom!’” Barris said. “Because he never messed with her again . . . and she kind of claimed her power back. I’m glad that I was there with her. It made us very, very close.”

Though Tina worked hard, money was tight in those years. Treats were few and far between, scrimped for and then treasured: as a boy, Barris saved up enough money for special sneakers, which he then cleaned with a toothbrush. Tina kept loose change in a jar, and when there was enough, she spent it all to surprise Barris with a new bike. Things changed when Barris’s dad lost a lung in a chemical accident at General Motors; the family got a settlement, and Tina used her half to move the kids to a house near Hancock Park. It was a seismic shift—what Barris refers to as “ashy to classy”—and allowed the boy, then on the cusp of his teens, to attend private school.

Today he lives in an affluent suburb in California’s San Fernando Valley. Most of his own kids’ friends are white, and he calls his three girls and two boys “flies in the buttermilk.” Barris came up with the idea for black-ish a few years ago: “I looked around,” he told the California Sunday Magazine in 2015, “and what I remember black being, my kids were a filtered-down version of that. They were ‘black-ish.’” Some of his own experiences navigating that dichotomy have made it onto the show. Barris, who loved the Sizzler restaurant as a boy, tried to take his own kids to the eatery. They were horrified by the place—the trays, the sneeze guard over the salad bar—a reaction that made a big impression on Barris. “[The kids] had totally sucked all of the specialness out of it for me. And it was my fault.” So he put the experience into the show, where Sizzler became a place called Beef Plantation, and his fictional counterpart, Dre, had to figure out what to do about kids who’d been raised in a different world. While black-ish can be funny, even sweet at times, it’s known for its directness about race and class. Episodes have centered on use of the N-word and how to talk to kids about police brutality.

Barris makes use of parallels between fiction and life to honor his mom, too. On the show, Dre is close to his mom, Ruby, just as Barris is close to Tina. “Ruby is kind of like my mom,” Barris told Ebony. He’s also said that the character of the grandfather, played by Laurence Fishburne, draws on his mom’s personality. Clearly, Tina has made a huge impression. “My mom was a man and a woman,” Barris told the New Yorker. “She had to be.”