Herman Melville: From Ship to Shore 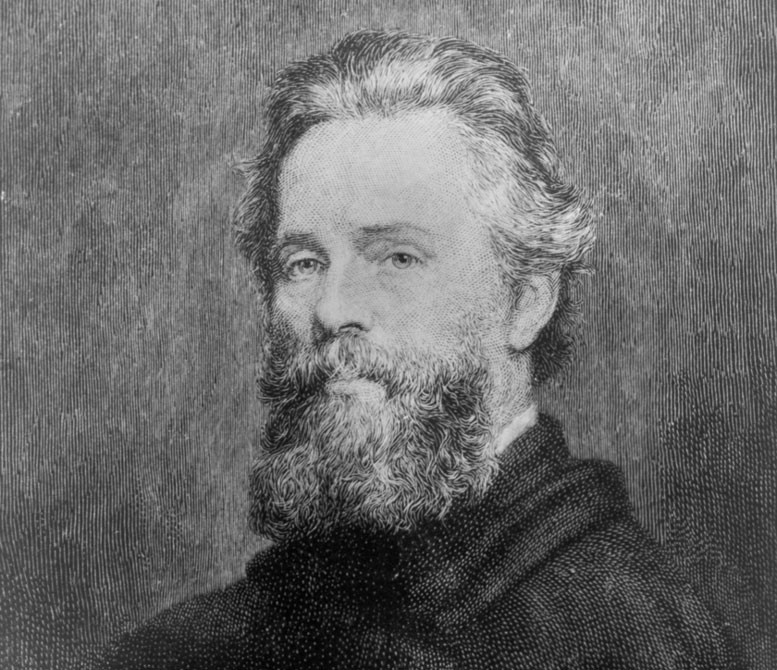 Upon the death of her husband in 1832, Maria Gansevoort Melville was left with eight children and a mountain of debt. Eventually, her son Herman—the “slow” one, according to his brothers and teachers—left school to help out the family. As a young adult, Herman Melville took jobs on ships, observing details that would end up in his novels, most notably Moby-Dick. The sea took its toll: Later in life, suffering from a bad back, he recuperated at his mother’s home. To his mother’s relief, Melville’s health improved when he took a job as a customs inspector on the New York docks. It wasn’t a whale hunt, but it made his mother happy.