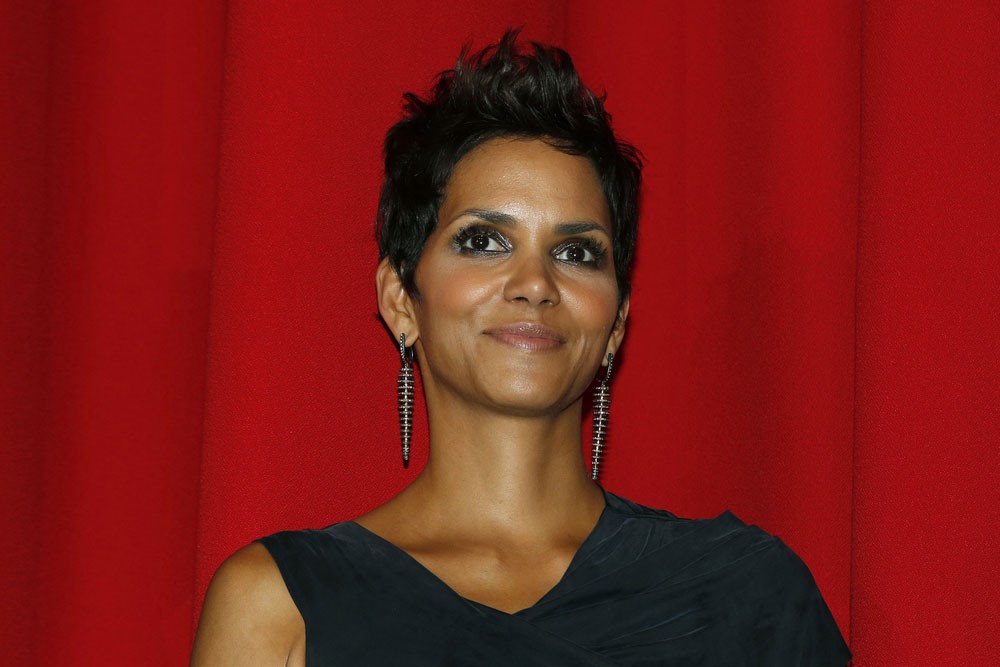 After leaving her alcoholic and abusive husband, Judith Ann Hawkins raised her two daughters, including actress Halle Berry, as a Solo Mom. “She never wanted me to focus on my physical self,” Berry once told People magazine. “My mom always said, ‘Beauty is what you do.’” While pursuing modeling work in Chicago, Berry once asked her mother for money to help pay the bills when her roommate unexpectedly moved out. “Judith gave her daughter a stern lecture,” writes Michael Schuman in his book Halle Berry: A Biography of an Oscar-Winning Actress. “She told her daughter it was time to figure a way out of the mess on her own.” This tough love taught Berry to take care of herself, she told Reader’s Digest in 2007. Berry has appeared in films ranging from X-Men to Monster’s Ball, for which she became the first African-American woman to win the Oscar for Best Actress. Her mother’s influence has buoyed her through ups and downs: in 2005, accepting a Golden Raspberry Award, or “Razzie,” for Worst Actress for her role in Catwoman, Berry said, “When I was a kid, my mother told me that if you could not be a good loser, then there’s no way you could be a good winner.”