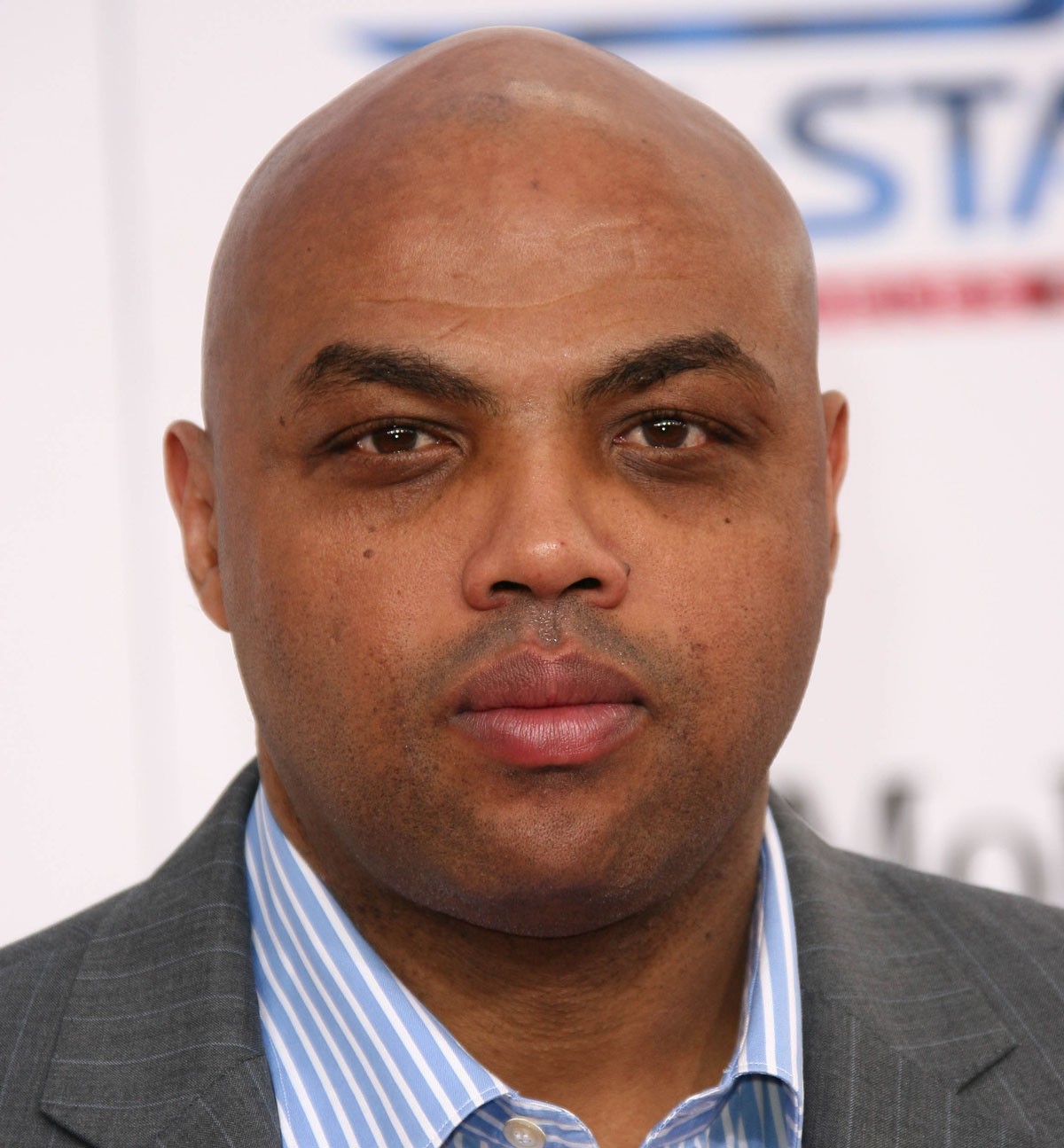 The “Round Mound of Rebound” wasn’t raised a guaranteed National Basketball Association (NBA) superstar. Born in rural Leeds, Alabama, Charles Barkley weighed just six pounds at birth. His parents divorced when he was a baby, and he was still in grammar school when his stepfather was killed in an automobile accident. “I just grew up a poor black kid in Alabama with a single mom and two brothers,” he once told USA Today Sports.

But Charcey Glenn, Barkley’s scrappy Solo Mom, had grit, and it seems she passed that kind of strength on to her son. Glenn, considered a leader in her community, was the kind of person who was not afraid to speak her mind. “Outspoken, if it was on her heart or on her mind, she was going to let you know in a nice way,” Leeds resident Shirley Hunter said after Glenn died of kidney failure in 2015.

Barkley, who grew up to play basketball at Auburn University and then in the NBA, likewise has a reputation for candor. Though that hasn’t always sat well with others, his mother was always his champion. “Once upon a time, people would come up to me and say, well, ‘You need to talk to that boy, and tell him to keep his mouth shut,’” Glenn reminisced in an ESPN profile aired in 2015. Her response was characteristically blunt. “I said, ‘In the first damn place, he ain’t no boy, he’s a grown-ass man!’ . . . I think he should keep on talking. Seriously, he has that right, you know, and I didn’t raise no fool. . . . You might not like what he has to say, but that’s the way he was raised.”

And Glenn and her mother worked hard to make sure Glenn’s sons were raised right. “I did what I had to do, to raise my boys,” she said to ESPN, joking, “cause I had two sorry-ass husbands!” When her first husband, Frank, walked out on the family, Glenn cleaned houses while her mother, Johnnie Mae, worked in a meat factory. Dinner was usually bologna and cheese sandwiches.

Barkley helped out. “He was a very thoughtful kid,” Glenn told the Philadelphia Inquirer in 1987. “When I was working those two jobs, sometimes I’d be so tired. . . . If I didn’t feel like cleaning up the house, he could clean up the house as good as I could.” In the article, she also remembered vividly when he was struck by basketball fever.

But Barkley wasn’t a prodigy. In 10th grade, he was shy and heavy; he didn’t make his high school varsity squad. Yet he insisted that he not only was going to make the team but also play in the NBA. He shot baskets every night and honed the leaping skills that would become legendary by jumping back and forth over a four-foot chain-link fence. “Him not making the varsity really made him determined,” Glenn told the Chicago Tribune in 1987. “He became obsessed with basketball. He didn’t have time for anything but running, exercising and playing basketball. That’s all he did the whole summer. He’d run and run and run. It was hot, too.” That determination, plus a six-inch growth spurt, eventually led to his recruitment by Auburn University. The rest—an almost 20-year career as a power forward first with first the Philadelphia 76ers and then the Phoenix Suns and Houston Rockets—is history.

Today, Barkley is a member of the Hall of Fame and is an analyst on TNT’s popular show Inside the NBA. In 2015, he made headlines for his donation of $3 million, divided equally among the Wounded Warrior Project; Morehouse College in Atlanta; and his alma mater, Auburn University. As Glenn once said about her son, “He’s a sensitive person, very sensitive.”