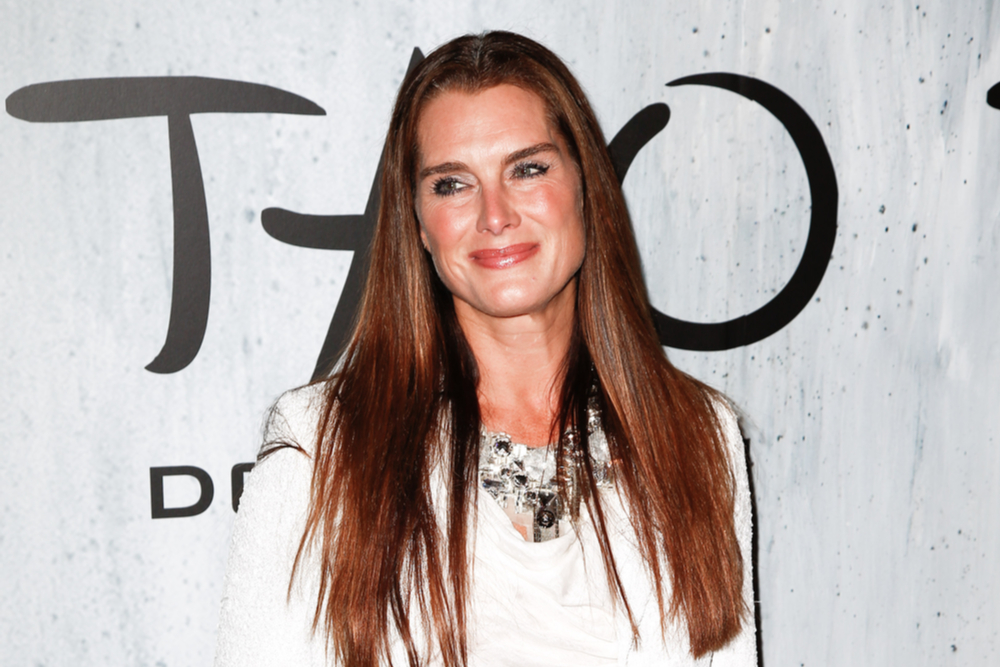 Actress and model Brooke Shields is the first to say that her relationship with her mother/manager, Teri, was complex. In a 2014 USA Today interview, Shields used the word “enmeshed” to describe their bond. “The love was so intense,” she said. “[My mom] came before anybody. I thought she was God, I thought she could change the weather. It was us against the world.”

They were a twosome from almost the beginning: Brooke was just five months old when her parents divorced. Solo Mom Teri was open about her ambitions for her only daughter, whom she once called “the most beautiful child.” Brooke shot her first national ad, for Ivory soap, when she was 11 months old, and Teri acted as her manager until Brooke was in her 20s.

“Over the decades there’s been a lot said, more negative than positive,” Brooke said of Teri, who was criticized for letting her then 12-year-old daughter play a child prostitute in Louis Malle’s 1978 film, Pretty Baby. Two years later, the actress would appear in the infamously sexy island-set romance Blue Lagoon. “I can’t fault my mother for what she did because what kind of a life would this kid from Newark who was divorced by the time I was five months old have had?” Shields said to the Irish Independent in 2015. “We would be dirt poor—still. So I understand the genesis of it.” And as she laughingly told USA Today, “I have more of a problem with her deciding it was a good idea for me to have a Brooke doll or the fashion head where you could design the hair.”

Shields, whose career over the years has included roles in films such as Brenda Starr and television work, such as her ongoing voicing of matriarch Mrs. Goodman on Adult Swim’s animated series Mr. Pickles, has also published several books. Her most recent, the 2014 memoir There Was a Little Girl: The Real Story of My Mother and Me, explores the complexities of her relationship with Teri. The book is honest, not shying away from Teri’s alcoholism or the contradictions she posed as a parent. “I wasn’t writing [the book] selfishly,” Shields has said. “I wrote it so that my mother could become a real person to people, including the complexities, the bad and the good. . . . I didn’t have any forgiveness I needed to give her. I had no pent-up anger. In that case, I feel that I did my best.”

Shields was with her mother when Teri died of dementia-related causes in 2012 and has said that their relationship has informed how she parents her own children, daughters Rowan and Grier, with second husband Chris Henchy, “[My relationship with my mom is] rather pervasive, because whether I’m trying to emulate or do the opposite, there is something about that one relationship that I draw from,” Shields told the Huffington Post in 2014. And what does Shields try to emulate? “The biggest is the sense of survival,” she said. “[N]ot letting mean people or failure or anything that’s negative stop you from going forward.”