Brittany Howard: “Everyone Tried to Carry On” 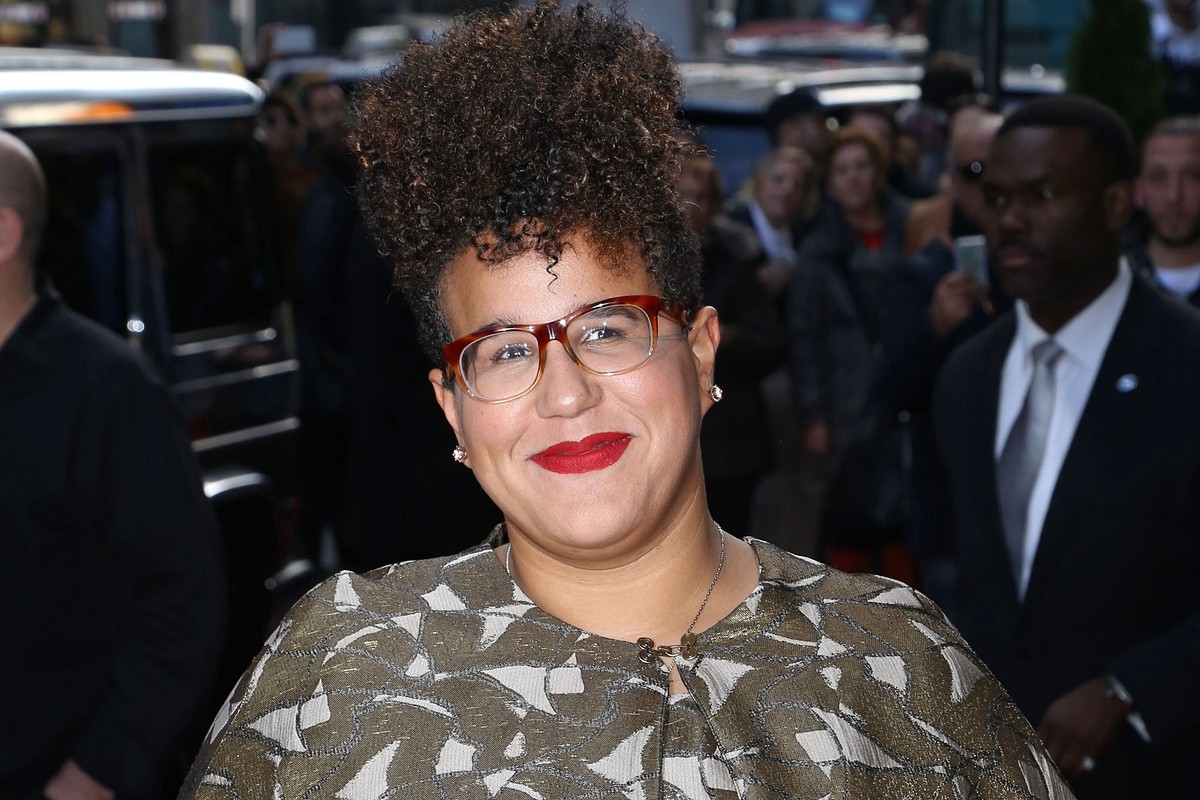 American musician Brittany Howard, best known as the lead singer and guitarist of blues-rock band Alabama Shakes, grew up in rural Athens, Alabama. She has fond memories of her childhood: “I used to go out in this yard,” she told CBS News in 2015, “and it had a bunch of cars in it, like now. And me and my dog would go run around the woods. And I’d play in the creek.”

Brittany’s dad, K.J. Howard, repaired and sold used cars. The family ran a junkyard, and their home, a little trailer, was set in the middle of it. “[M]y mom was really good at making our home—no matter what our situation was—always felt like a home, always felt really nice,” Brittany told NPR in 2016. “We had a lot of different kinds of animals. . . . I grew up on a farm, in a sense.” It was a carefree time, but when Brittany was nine, things changed. Her older sister, Jaime, suffered from retinoblastoma, a rare cancer of the eye, and although Brittany adjusted—“Being a kid, it’s just how life is”—Jaime became blind and eventually died from the disease. (Brittany also was born with retinoblastoma, but as she explains, “They caught mine in time ’cause it was years later.” She’s lost most of the vision in one eye but wears glasses and is, she reports cheerfully, “fine.”) Shortly after Jaime’s death, K.J. and Brittany’s mom, Christi Carter Howard, split up. “[I]t’s hard to stay together when everybody’s grieving,” Brittany told NPR. “So they split, and I went to live with my mom. We moved to the city. In Madison [Alabama], we lived in a little apartment.”

That’s when Brittany really started playing guitar. Her mom was working, and music was something to figure out, something to do. Jaime had taught her little sister how to write poetry and play the piano, but Brittany had to figure out the rest on her own. She dug out Jaime’s old guitar: “I took it to my music teacher at school, she tuned it for me,” Brittany told CBS News. “And then I just took it home and wrote my own songs.”

She went to her first concert when she was 11 or 12, to see a band in which current Alabama Shakes guitarist Heath Fogg played. By the time she was 15, Brittany would regularly sneak out of the house to hear music. Brittany and her mom lived in a duplex at that time, and Brittany’s room had a door that led directly outside. To make her mom think she was home, she’d turn up the TV. “And I’d just sneak out,” she told NPR. “Just go right out.” Brittany eventually put together a band including Fogg, drummer Steve Johnson, and bassist Zac Cockrell. They played covers initially, but one night, at a venue called the Brick, the band started experimenting with some new riffs. At the time, Brittany had a day job delivering mail for the post office; onstage, thinking about her life and trying to stay positive, she just started singing. The audience was with her, and she just kept making up lyrics on the spot, eventually creating what became the song “Hold On.” “People were singing it as the song was developing. It’s kinda crazy,” Fogg remembered to CBS News.

The group has since cut two albums, the most recent being Sound & Color, which dropped in 2015. Brittany hasn’t forgotten her roots, though, or her sister. The song “On Your Way,” which appeared on Alabama Shakes’s debut album, Boys & Girls, is about Jaime. “Losing my sister was something I didn’t deal with until recently because I just thought, you know, bad things happen sometimes, and bad things happen to everybody. . . . You carry on. . . . My dad worked really hard doing what he does. My mom tried really hard to make us into good people. And I think that song, writing that song, was my way of trying to console myself because everyone tried to carry on the best they could.”