Sam Rockwell: “As an Actor, I Have to Find the Humanity” 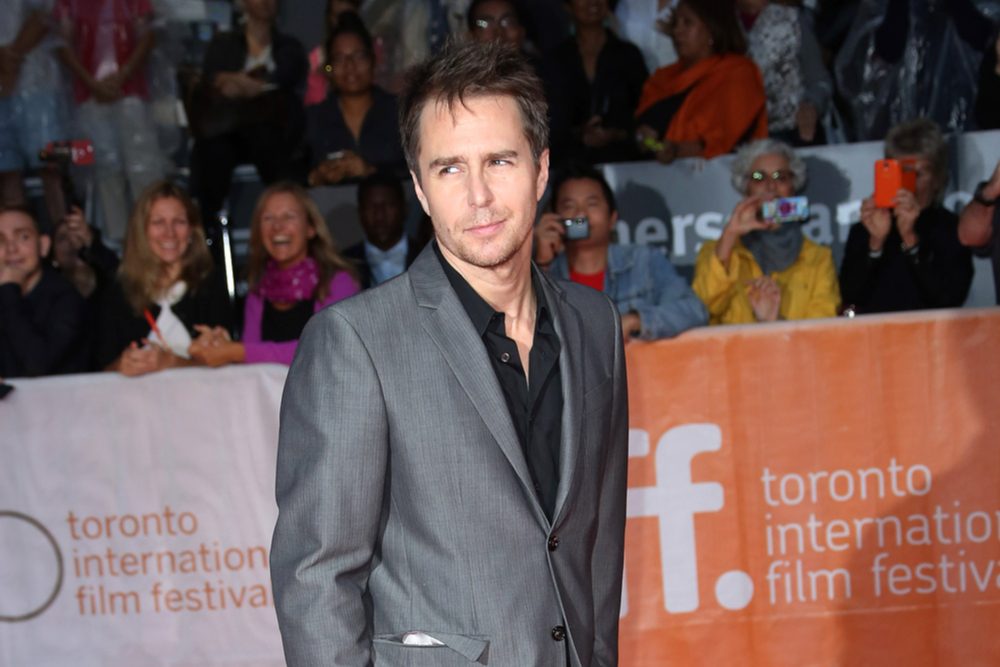 Actor Sam Rockwell comes by his gifts honestly: his parents, Pete Rockwell and Penny Hess, were both actors. Born in California, Sam moved with his folks to New York when he was two. When he was five, Pete and Penny separated. Sam went to live with his dad in San Francisco, but he spent summers in New York with his Solo Mom. “I had a more unconventional, bohemian kind of [life],” he told the Daily Beast in 2013. “I was around theater people and doing stage plays when I was 10, so I was around a lot of actors.” In fact, at 10 he played Humphrey Bogart in a Casablanca sketch with his mother. “Playing Bogie is a tall order for a kid,” he said, “but it was fun.”

His childhood created for him a different kind of normal. “When you come from being a child actor, like Christopher Walken or Christian Bale, you have a different sense of normalcy,” he said, “and that can sometimes come across as weirdness, danger, or otherworldliness, because you’re not shocked by things as easily; you’ve been around adults who treat you like an adult for so long.” If anything, those experiences have primed Sam to take on diverse roles, and he has always liked the challenge of playing the antihero. “I like that dark stuff,” he told the New York Times in 1998. “There’s a bit of self-loathing in there, and a bit of anger.”

The chameleon-like character actor’s performances sneak up on you. He played the lead role of Chuck Barris in the 2002 biographical spy comedy Confessions of a Dangerous Mind. He’s taken on diverse supporting roles in films such as The Green Mile, The Assassination of Jesse James by the Coward Robert Ford, and The Way, Way Back. And now there’s his Best Supporting Actor Oscar for Three Billboards Outside Ebbing, Missouri, in which his character—immature, racist police officer Jason Dixon—traces a startling arc.

Self-loathing is part of Dixon’s psyche, and Sam tapped into that in the process of bringing out the character’s sympathetic side. “I recently played a racist in another movie and I talked to a white supremacist and he said it’s not that you hate black people or brown people, it’s that you hate yourself,” Sam told the Irish News in January 2018. He drew on that insight for his portrayal of Dixon. And he worked to find the person at the core of all that anger. “[A]s an actor, I have to find the humanity in a guy who might be considered a monster,” he explained to Yahoo! Entertainment.

Even before earning the Oscar for his nuanced portrayal of Dixon, though, he was satisfied. “I’m pretty happy with everything,” he told the Daily Beast. “I have a nice life.”