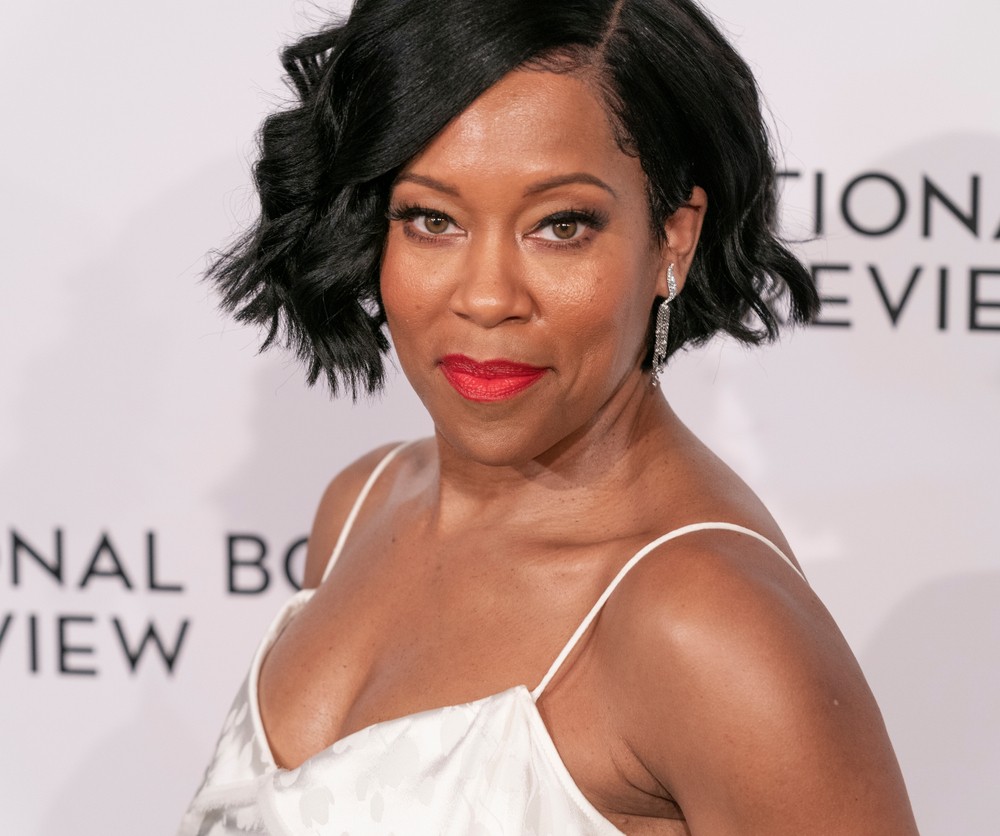 Regina King, who at 13 years old began to gain attention for her work on the NBC television series 227, has since built a rich career as a television and film actress, and as a television and music-video director. At the 91st Academy Awards, she added a new feather to her cap: King took home the Oscar for Best Actress in a Supporting Role. The nod honors King’s portrayal of Sharon Rivers in If Beale Street Could Talk, a romantic drama based on James Baldwin’s novel of the same name. And during the Oscar ceremonies on February 24, the Solo Mom could count on the fact that son Ian was cheering her on.

“She’s just a super mom, really,” Ian told E! News correspondent Ryan Seacrest at the 2019 Golden Globes. “She doesn’t really let bad work days or anything come back and ruin the time that we have . . . it’s really awesome to have a mother that . . . I can enjoy spending time with.”

Ian, King’s 23-year-old son with ex-husband Ian Alexander (the couple divorced when Ian Jr. was 11), has always been a top priority for the proud mom. When Ian was growing up, King turned down any film offers that would take her away from her son for more than one week during the school year. As King shared with SheKnows.com in 2018, “I did not want to homeschool my son. I didn’t want to have to leave him at home and miss out on all those little milestones and triumphs that happen in a growing child’s life. So I made the decision to not take any jobs that were going to be shooting outside of LA, and that’s how my TV career started.”

And King and her ex have worked hard to coparent Ian in an amicable way, a journey King describes in an essay that appears in the 2017 book, He Never Came Home: Interviews, Stories, and Essays from Daughters on Life Without Their Fathers (edited by Regina R. Robertson and published by Agate Bolden). In the essay, King describes how she and her ex endured a messy split and had to learn how to be friends after, if only for their son’s sake. Revelation came at one of Ian Jr.’s basketball games, where King sat on one side of the stands and her ex at the other. As King writes, “Because of our issues, Ian was becoming the kid whose parents were so disconnected that they couldn’t even sit next to each other, let alone have a civilized conversation.”

After the game, the couple had a candid conversation. “I think we both were relieved to be taking the first step toward releasing the heaviness we’d been carrying around,” King writes. “That was our turning point. It wasn’t easy, but we started putting in the work it took to find our way back to a friendship. . . . We’ve redefined what it means to be a family, our family, and we’re all better for it.”

Meanwhile, King is forthright about the challenges—and joys—that come with solo parenting. “I think it is definitely difficult for any professional being a mother, and a single one at that,” she has said. “It’s hard not having a partner to raise your child. It’s difficult, but far from impossible and we smile more than we cry.”

King, herself raised by a Solo Mom after her parents divorced when she was just eight, says that her mom allowed her and her sister to “dream big” and compares her mom to her character in Beale Street: “As far as that comforting feeling that Sharon gives, my mom definitely had that.”

Throughout it all, King has created a sparkling career that’s spanned decades and included three Primetime Emmy Awards, a Golden Globe (for Best Supporting Actress in Beale Street), and now her first Oscar. As far as King is concerned, she’s just getting warmed up. As she told HelloGiggles in October 2018, “I still feel like I have so much more to do. The opportunities are feeling more infinite now, because I’m creating opportunities now, creating content, being part of developing content. . . . I’m excited about the future, the very near future.”