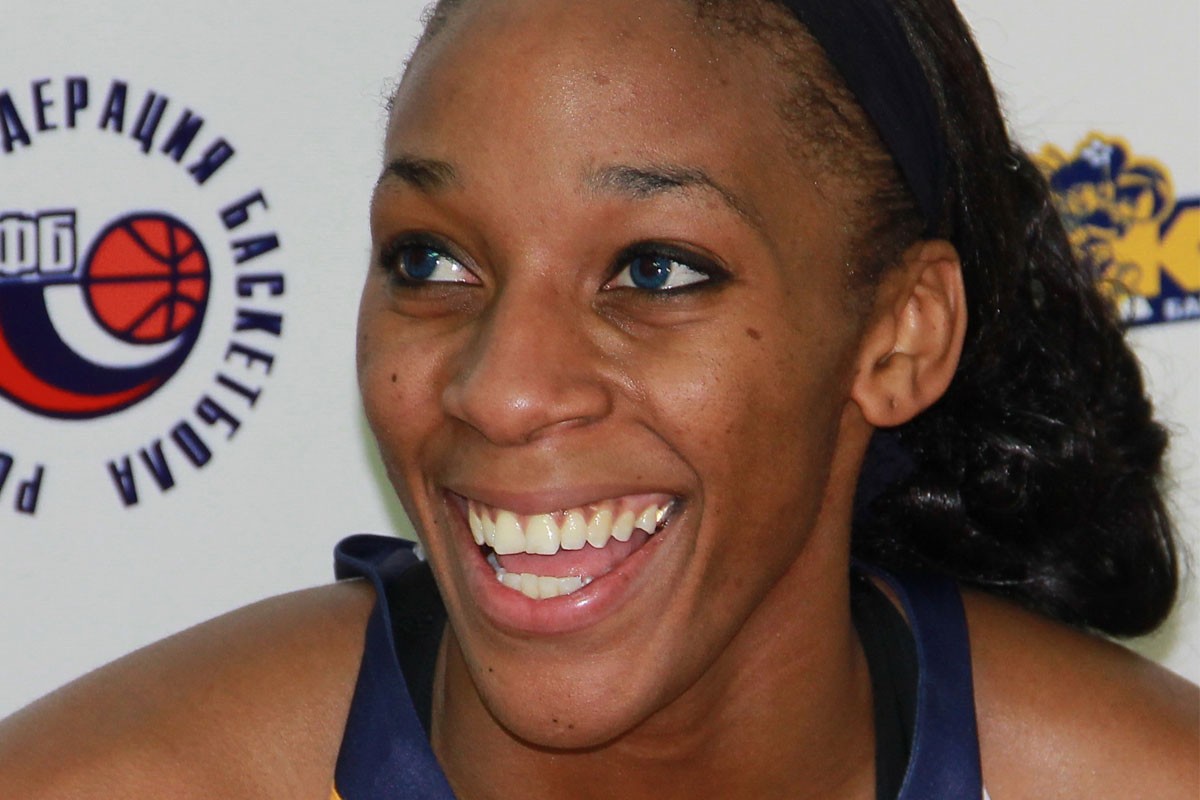 One day after the Women’s National Basketball Association’s (WNBA’s) Tulsa Shock forward Glory Johnson announced her pregnancy, her spouse, Brittney Griner, also a WNBA player, filed for an annulment of their marriage. The news blindsided Johnson. As she wrote in an e-mail to The Associated Press in June 2015, “I am truly really saddened by the recent turn of events and was not expecting to have our marriage end so abruptly.”

The year careened forward: Griner’s request for an annulment was denied in August 2015. In October, Johnson gave birth to twin daughters Ava Simone and Solei Diem. The girls, who were conceived via in vitro fertilization with a donor’s sperm, were born prematurely at 24 weeks. Each baby weighed less than two pounds at birth, but Johnson knew they were fighters. “It was a 50-50 chance,” she told ESPN. “They didn’t think both were going to survive, definitely. And they’re both healthy, fine, no signs of any disorders or anything like that. It’s great.” Ava came home from the hospital in late January 2016; Solei, who needed to undergo laser eye surgery, followed shortly after. Johnson, ecstatic to finally be together with her girls, tweeted on January 29, “Mommy’s ready for you.”

Though Johnson and Griner are still legally married, Johnson is raising her daughters as a Solo Mom. The athlete took the basketball season off during her pregnancy but has returned to the court. She’s working out and intends to come back for the 2016 season as a forward for the Dallas Wings. (The franchise owners have relocated and renamed the Shock.) No doubt her fans will see more of the Glory Johnson magic they have come to expect.

Johnson, who feels doubly blessed by her children and career, is grateful for the support she’s received during a tumultuous year. As she wrote in a statement to People magazine, “I get to enjoy being a mom, surrounded by the loving support of my family, and look forward to continuing my exciting career playing the game that I love. I’m thankful for those who believed in me and supported me during this trying time.”