The Pain of Parental Alienation 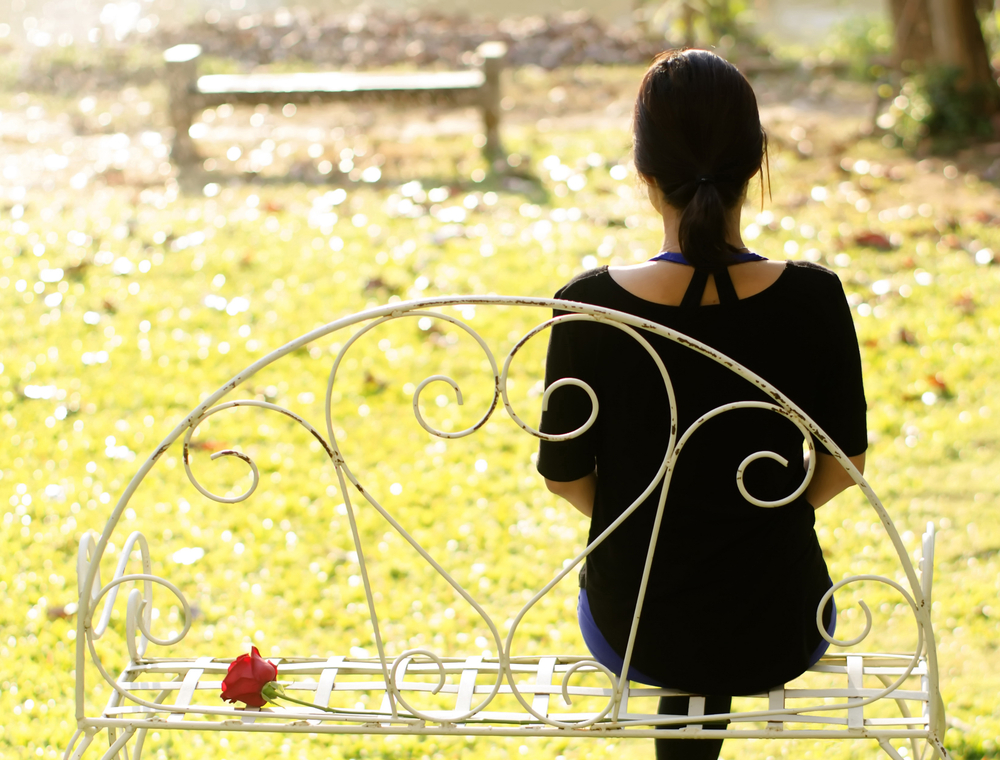 Seventeen years ago, Liza was an assistant professor of history and American studies at a Top 10 university with a book contract from a prestigious publisher. While home on a fellowship, her brother introduced her to a coworker, and Liza fell hard. She left her job and moved across the country, got swept away in a brief courtship, and was pregnant when the two married six months later.

Liza had every intention of finishing her book and returning to academia, but her new husband had other ideas.

Two years into their marriage, Liza’s husband hit her.

“He used physical violence against me only one time, but that one time was symbolically important in that I was pushing for my right to have him help with child care,” says Liza. “I wanted time to finish my book, and I was really insistent that he had an obligation and a duty to support me, to support my book, and to support our parenting; and that ended up with him hitting me while I was holding our baby daughter, and I fell on the bed and she fell out of my arms.”

Liza says after that she gave up on everything, including her book and her career. She stayed for 10 more years and had two more daughters. In that period, her husband developed paranoia disorder and turned Liza and her children into virtual prisoners in their own home, which by this time was a tiny camper with no bathroom or heat. When her husband started stockpiling weapons and threatening to take the kids to another state, she left him, got a restraining order, filed for divorce, and was given full custody of her girls.

That was in 2015. Over the next two years, her now ex-husband fought for full custody of the children, expertly playing the court system to his advantage with the aid of his lawyer and therapist, eventually gaining 50% custody. What Liza didn’t realize until after the fact was that he was also slowly turning her children against her.

“He was alienating the girls from me and really undermining me. I’ll never know exactly what he was saying to them or what he was doing, but their attitude toward me just totally transformed in that year, and they became incredibly defiant and incredibly hostile. I didn’t know what was going on, and I did not know how to stop it,” Liza says.

In fact, Liza’s ex-husband alienated her children from her.

“Basically, alienation is like a brainwashing process,” says Virginia Gilbert, a family therapist who specializes in high-conflict divorce. “The alienating person has this propaganda, a script about the targeted parent, which is very black and white. So young children who don’t have critical-thinking skills start to accept all this stuff as the truth, even if it’s a parent that they previously were very close to. Because the alienating parent tends to be a scarier person, it’s very much conditional love, so children tend to be scared of that person.”

Gilbert, author of Transcending High-Conflict Divorce: How to Disengage from Your Ex and Find Your Power (Transcend Press, 2019), explained that the issue is complicated. There are parents who alienate their kids from the other parent because they feel they are the only one who knows how to raise their children, so the alienation is less diabolical or conscious.

But then there are other cases in which alienation is used as a weapon, particularly by abusive men toward women who dare to defy them. This is what happened to Liza.

“There’s also this whole men’s rights divorce movement, which is run by men who falsely believe that their ex-wives are trying to ruin them and they want retribution,” Gilbert says.

In May of 2017, Liza’s ex-husband filed an ex parte motion for full custody—not only accusing her of alienating the girls from him, but of child abuse.

“Within 24 hours my children were out of my home completely,” Liza says. “Child Protective Services came out and investigated me and said it was all made up. The agent said, ‘This guy wants custody; there’s nothing going on here other than this mom has a teenager.’”

Nevertheless, the court granted full custody to the father, allowing Liza only four hours a week with her children. She went back to court in October, hoping to get fifty-fifty shared custody, but the court sided with her ex-husband, increasing her visitation to only nine hours per week with no overnight visits, and that’s where things stand today.

At that final hearing, the judge told Liza, “You will never have your kids again; you need to give up your home and get a full-time job.”

Gilbert said that it can be difficult to ascertain who the alienating parent is because the parent who’s been abused tends to be highly reactive due to post-traumatic stress disorder and can be difficult to deal with; whereas the other person can be charismatic and easy to get along with.

“A lot of people in the family court system are confused because they don’t realize that . . . narcissists can be very charming, so it really takes somebody who’s got very strong clinical training to do an assessment, and judges don’t have that kind of time. And then there’s also some custody evaluators who don’t do their due diligence. So it’s a difficult thing to deal with and to know what’s really going on,” Gilbert says.

She added that parental alienation is extremely damaging to children and that it’s often overlooked because there are no physical bruises.

“Let’s say a father who’s telling his children that their mother is evil and is denying them a right to have a relationship with their mother—that is also child abuse,” Gilbert says.

Liza is back to teaching at a university, but she’s stopped fighting for her children in court. She hasn’t had a lawyer for years, having spent the little bit of money she had (and going $30,000 in debt) in the early years of the custody battle. She describes her relationship with her children (15, 13, and 11) as sweet and affectionate, and says she is their best friend.

Still, she’s struggling to find her way back to the woman she was before she met her ex-husband, and says it’s like following bread crumbs back to the old Liza.

“I have to work super hard on wanting to live, believing in myself, and creating an identity that’s separate from my mother identity. My relationship with my students, and with my colleagues and my research has been really healing,” Liza says. “Nothing can ever replace [my children], but I’ve had to decide that I want to live in spite of this tremendous heartbreak and loss. I just try every day to find reasons to live and to believe that life is still worth living, even without my kids.”

Does your ex say bad things about you to your children?