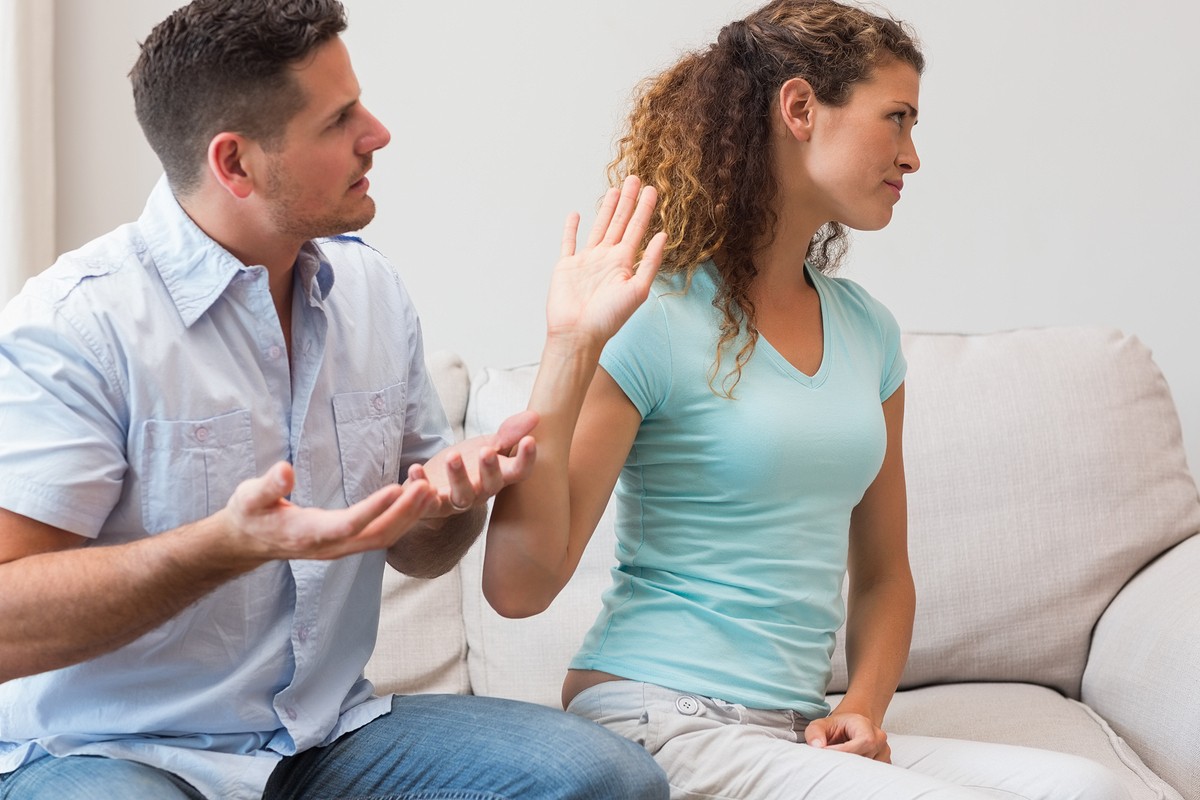 He stopped drinking, went to counseling, and now wants to reunite!

When a relationship ends, there’s often no chance of reconciliation. Someone falls in love with someone else and moves on, or perhaps there was abuse or another no-brainer reason to fly the coop. But then there are circumstances in which things aren’t as clear, and staying single when your ex wants you back can take a lot more strength than you ever realized. I’m living that situation right now.

I was in love with my husband when I married him 20 years ago. Life was easy and happy, and we enjoyed each other’s company. But over the next 15 years or so, his once-calm demeanor and adventurous spirit transformed into that of anger and apathy, and my love for him devolved into complete numbness. I never knew when something I’d say would set him off, and I dreaded hearing his key in the door at night. I was just biding my time until our son, whom he barely spent time with, went off to college so I could file papers. I just figured I’d married poorly, ignoring the red flags when we dated because the allure of registering for wedding gifts was way too appealing. My bad.

But one night over dinner, after more than 17 years of marriage, he confessed that he was an alcoholic, hiding bottles of gin around the house and in his car so I wouldn’t find out. Seems he was drunk from morning to night, hence explaining his anger and the problems in our marriage, as well as his lack of parenting. You might wonder how I was so clueless. I asked myself that same thing all the time. I assume it’s similar to those women who don’t realize they’re pregnant until they’re giving birth on the toilet seat. I guess clues can be easy to deny.

Anyhoo, after a year’s worth of counseling, AA, and Al-Anon meetings, I told him it was over, despite the fact that he had quit drinking. Even without the gin, his anger and apathy remained, and I was unable to get past all the damage that was done throughout the years. That was almost two years ago. Throughout this time, he has continued to tell me how much he wants to move back in. He tries to convince me that he won’t ever start drinking again, how I will never find anyone who loves me more, and how he’s managed to control his anger.

God, I so wish I could believe him. Having him come back would make my life so much easier. It would be a quick fix to our financial nightmare. And I’d finally have help with our now 18-year-old who has refused to spend even one night at his dad’s place these past two years, so I’m in charge of all parenting, discipline, and college applications (major ugh!).

If I gave the green light for his dad to move back in, my son would be forced to spend time with his father again and hopefully rebuild their damaged relationship. And I would have the one person in the whole wide world by my side who is the parent of my child and with whom I share a 20-year history. He would save me from the horrors of having to make an online dating profile and “get back out there.”

So how do I turn down that offer? I have the possibility of the picture-perfect family dangling right in front of me with the three of us sitting around the dinner table and spending the holidays together, a future where we visit our grandchildren and live out our dream of living abroad once we retire. I struggle with this decision every day because as tempting as this offer is, I know that even though the picture may look perfect, the reality won’t be. I know I’d always be wondering what secret he might be hiding because lying came too easily to him. I know I’d still be walking on eggshells, afraid that I could set him off with one benign criticism. And although having him be there for my son would heal so much anger I have for his past absence, I know that things between them will get worse before they get better, and my son only has a few more months at home before he goes off to college.

In a weird way, I envy the women who don’t have the option of having their ex back in their homes. They don’t have to choose between two lives in which neither of them makes sense. And now I understand why my girlfriends went back to their men, despite knowing those men were wrong for them.

Being alone is hard, but even so, I choose to remain strong. Maybe it’s because I’m 55 and, despite my middle-aged spread and sagging skin, I’m more confident than I was decades before. Or maybe it’s because my kid has one foot out the door, so my daily parenting duties are coming to an end. Either way, I’d rather have no man in my life than one who’s never going to be the partner I crave. And I’d rather wait until my son instigates healing his relationship with his dad than having me throw it in his face before he’s ready.

I have to keep being strong and carve out a new life for myself that will make me happy, as overwhelming as that idea might be. And to all those women who are battling the same challenge, who might not feel as confident or who have older kids at home, I wish that no matter what choice you make, you can make it with strength instead of weakness or fear. On that note, excuse me now while I take a deep breath, gather my courage, and start that dating profile. Wish me luck!