Against All Odds, My Ex Is Now a True Friend 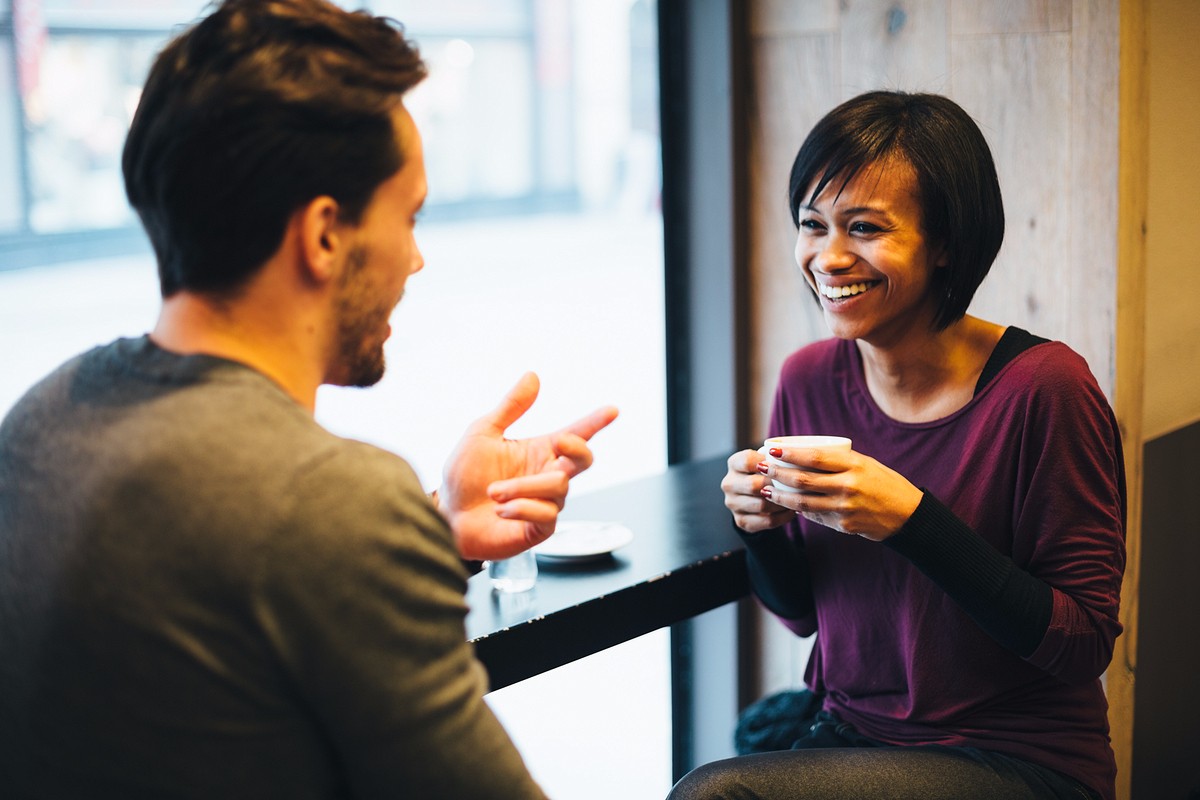 Friendship after divorce makes coparenting so much easier

If someone had told me four years ago I would one day be friends with my ex-husband—real friends, not just-for-the-sake-of-the-kids friends—I’d have laughed in that person’s face. When we separated, we were as far from friends as you could imagine. For several months, he couldn’t make eye contact with me. We mainly communicated by e-mail—typically short, tense, snappy e-mails, but sometimes long, ranting, accusatory e-mails. Whatever form they took, those e-mails made my heart sink whenever they pinged into my inbox. I sometimes deleted those e-mails without even reading them on the days I didn’t have the strength to shield myself from their spiteful words. We couldn’t cut each other out of our lives because we share two children, but if that weren’t the case, we’d have walked away without looking back as soon as the ink dried on the separation agreement.

Ending the marriage was the right thing to do, but I wasn’t prepared for the devastation it unleashed on our lives, largely due to the animosity between us. We were opposites in many ways, which isn’t necessarily a bad thing in a relationship. Our perceptions of the marriage and our take on why things had gone wrong were miles apart, which made moving forward in an amicable way impossible.

Yet somehow, four years down the line, we’ve managed to leave those snappy e-mails behind, and we’re friends. Real friends. It’s taken a lot of work from both of us. We had to go to the lowest of places—taking turns to drag each other down as we sank—in order to reach a better one. It’s taken therapy and self-analysis, some hard truths and many mistakes, and—above all—time.

Postchildren, postdivorce, we’re not the same twentysomething people we were when we met in a bar and recognized that flicker in each other that we thought might just lead to something great, together. But one thing has stayed the same. That spark of friendship we both felt on our first date wasn’t completely eradicated by antipathy and bad blood and guilt. It was extinguished for a long time, but against all odds, it came back.

I’m aware that this makes us the exception and not the rule, and I’m so grateful for that. I have Solo Mom friends who will never have anything resembling a friendship with their ex-husbands. Sometimes it’s simply not possible. Both people have to want it badly for it to have a chance of success, and often the circumstances surrounding a breakup just don’t lend themselves to a successful friendship. The fact that we support and genuinely care about each other makes our situation so much easier. We are better friends now than we ever were because we’re not trapped in an unhappy marriage.

What this means, in everyday life, is that we can go to parent-teacher meetings together without there being a two-foot brick wall between our bodies. We can focus on what we’re hearing about our children instead of seethe with resentment about past misdemeanors. We can share a laugh about our son’s inability to concentrate and our daughter’s propensity toward perfectionism. We can spend the day together for our kids’ birthdays and actually enjoy it. We can show them that a happy home doesn’t have to have mom and dad under the same roof. We can give them an alternative, but just as healthy, example of parenting to the traditional two-parent family. We can enjoy a flexible coparenting arrangement that can be adapted to accommodate our separate busy lives as well as those of our children because we’re not bound by a court order or an irrational desire to make life difficult for the other person.

Recently, I told my ex-husband I was in a new relationship. This was a huge deal for both of us—or so I thought. I was nervous about having this conversation; we’d never been there before. It turns out, I needn’t have been. Instead of the awkwardness, coolness, or indifference I anticipated as the best-case-scenario response, I received genuine warmth and congratulations. “I’m happy for you,” he said. “I’m really happy for you.” And, because he’s my friend, I believe him.