After the March: Ellen Berrey Shows Solo Moms How to Keep Resisting 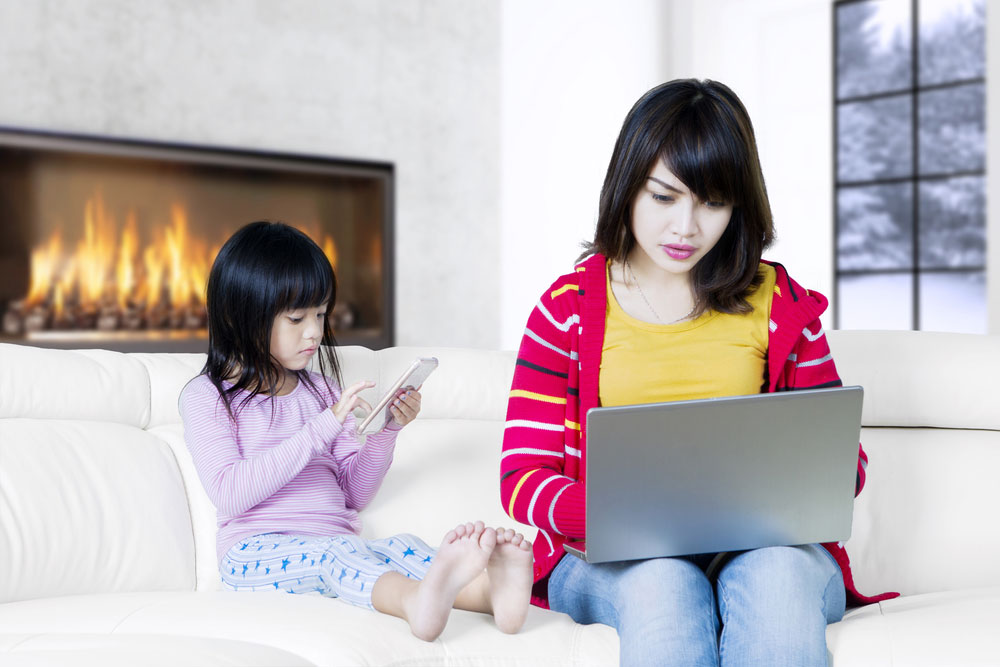 Resisting doesn’t have to be risky or time-consuming

In a previous interview with ESME, Ellen Berrey, a sociologist, writer, and assistant professor at the University of Toronto, encouraged us to participate in the Women’s March on Washington. We took her advice and did just that. We marched and returned buoyed with hope. The question is, now what?

As mentioned in the previous article, Berrey researches issues of race, inequality, law, politics, and American culture, and her first book—The Enigma of Diversity: The Language of Race and the Limits of Racial Justice (University of Chicago Press, 2015)—has received numerous awards, including the Law and Society Association’s 2016 Herbert Jacob Book Prize. Born and raised in the United States, Berrey moved to Canada with her partner and kids in summer 2016.

Q: You recommended I go to the Women’s March. I went. It was amazing. But some people love to tell me that the march didn’t do anything. How can I tell them to f--k off?

Q: That’s what I wanted to hear. Can you expand on that?

A: An easy answer is to tell the haters your own story. Here’s a sample script:

I went to a march, or I saw the marches on the news, and it inspired me to do more. Because of the march, I make phone calls, donate money, watch my friend’s kids so she can go talk to a legislator, or think about running for office.

Also, you can tell them that the first step to building a broad-based progressive movement is to shape perception. The march definitely did that. It is estimated that about 4.8 million people joined the women’s marches worldwide. In the United States alone, we’re talking more than 1% of the population. This created breathtaking visuals.

Q: What’s the next step?

A: There are two big tasks now that we need to take on: resist Trump and win in elections in 2017 and beyond. If even one out of every four marchers actually does something about this, beyond marching, that means more than a million people are working on our side. Many of them are working at this very minute. Let that sink in.

Q: I want to do all the things, but after scraping the ice off the car, shoveling the driveway, working overtime, grocery shopping for my invalid mom, making dinner, helping kids with homework, fighting with my ex—I don’t have much left in me except to binge-watch Netflix. I don’t know where to start!

A: There are things you can do from your couch . . . while watching Netflix. You know how to multitask. You’re a Solo Mom.

Q: I like the way you think! So what are these things?

A: First, ask yourself how much time you have in a week.

A: That’s enough time to call your two U.S. senators and one U.S. congressperson twice a week. The first time calling will take you an extra five minutes.

A: Let’s do this together step-by-step.

A: Save these numbers in your phone.

A: Sign up for daily prompts or weekly prompts.

Q: OK, that was easy, too. It took me two minutes. And I’m still watching my show, on the couch. Hey—these prompts tell me exactly what I should say!

A: Yes. They give you scripts so we don’t all have to keep reinventing the wheel.

A: Yes. Be brief and polite. But I don’t have to tell you that. You’re a mom. You don’t even need to say your name—just that you’re an American voter. Mention your ZIP code if you’re calling within state.

Q: OK. It took me five minutes to make all three calls. And, luckily, nothing happened in the show I was watching, so win-win.

A: Make sure to call all three of your members of congress twice a week.

Q: Now I’m feeling energized and ambitious. What if I miraculously have two hours of time on my hands?

A: After you confirm that you aren’t hallucinating, go in person to a town hall with one of your political representatives—it’s the biggest bang for your buck. Bring the kiddos. Find out where town halls and other actions are happening at Indivisible Guide. Just plug in your ZIP code.

Let me remind you: winning takes a gazillion tiny actions, and our tiny actions are already adding up. People worried about their health care have flooded republican and democrat leaders with calls and showed up at town halls in full force. That’s helped to persuade many republicans not to totally dismantle the Affordable Care Act, and it’s pushed democrats to stand up.

Q: How can I keep up with everything that’s happening? The only time I have to read is on the toilet.

A: Pick one or two sources. I’ve listed some of my faves below:

Q: The only other time I am alone is during my commute. How can I best use that time to stay informed?

A: Here are my top picks for podcasts to listen to during your commute:

A: Try to limit using your time: