A Solo Mom Speaks Up? 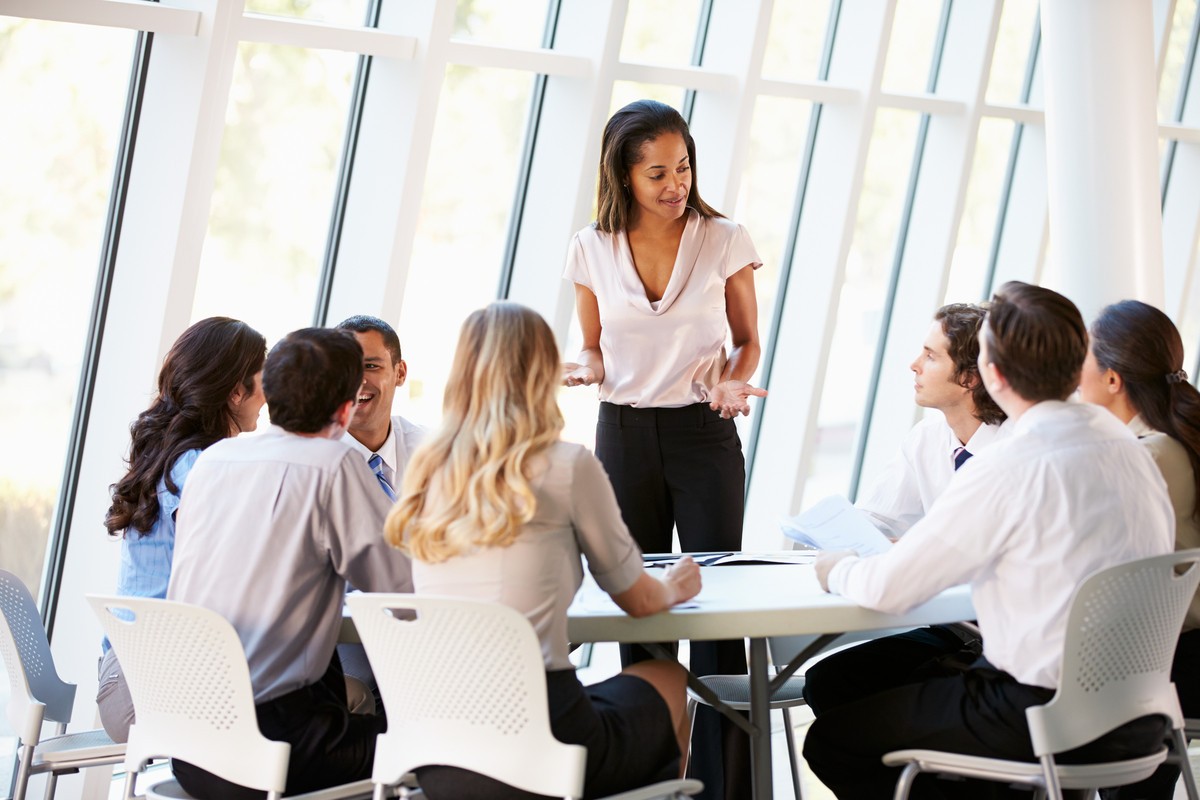 In this contentious election year, a brilliant lecture by the eloquent and witty Mary Beard about the public voice of women has gotten me thinking about how we, as Solo Moms, can make sure we are heard. Beard, a classical scholar and professor at the University of Cambridge, contends that men have been documented telling women to be quiet since the days of Odysseus. She starts by quoting Homer and describes how Telemachus, a teenage boy waiting for his father’s return, sends his mother to her room because speaking is for men. I’m afraid it doesn’t get better as time goes along. Beard also quotes Henry James and his opinion of listening to women: “Under American women’s influence, he insisted, language risks becoming a ‘generalised mumble or jumble, a tongueless slobber or snarl or whine’; it will sound like ‘the moo of the cow, the bray of the ass, and the bark of the dog.’” Sigh. Clearly James was not a fan of giving women the vote.

In her London Review of Books lecture, Beard focuses on women speaking in public, and I highly recommend her lecture/article for an illuminating and entertaining read. One idea she proposes is that this centuries-old silencing of women is a form of disempowerment on several cultural levels. And that’s where I think it’s important for us as Solo Moms to perk up our ears. This historical and cultural discourse can apply to us right now. We often are sole representatives for our families. Although we may never lecture publicly or be trolled as much as some other prominent figures, the question of how we are heard can actually affect our income and daily lives, as well as those of our kids.

I’m sure many of us know this instinctively. After all, a Solo Mom is usually practical. Our goals are working to make sure we keep our families afloat, all by ourselves. But the problem of what happens when we do need to assert our rights or battle for the rights of our children is a tough one. Often, in parent-teacher conferences we are faced with tough choices in dealing with a crucial issue in our children’s lives. To keep the wheels turning smoothly, we don’t wish to fall into clichés about being angry or crazy by asking for what we think is right. In fact, as Solo Moms, we often know how damaging those battles can be, both emotionally and psychologically. Who can afford to be labeled “angry”? There’s just too much to lose. For a Solo Mom, figuring out what to say and how to say it can seem like a high-wire act.

If we alter our tone, will that help? As a mother of two girls and as a Southern California gal, I grew up with what often is described as the degradation of the English language (usually by serious men) and often referred to as upspeak, or uptalk, among other terms. These critics hint that ending a sentence with the inflection of a question returns you to the status of being an insecure teenage girl and will cost you jobs and promotions. For the Solo Mom, this could hurt in so many other ways. Or could it? Maybe not so much in the world of parenting.

Frankly, having used upspeak as a form of politeness and consensus building with caregivers, teachers, and cranky bill collectors, I would like to support speaking in a way that for many women can be more comfortable, since it is by definition less confrontational. What if upspeak is an effective way of holding dialogue? Community and network building is an essential part of a Solo Mom’s lifeline. We often have to work twice as hard to deal with prejudices and moralizing judgments about our family status. We know how important it is to have a village as we raise our kids.

Let us consider that that style of speech, used by both men and women but somehow attributed (rightly or wrongly) to teenage girls, may be a way to build bridges. The fact is that speaking up and saying what we need to say is a Solo Mom trait. By being ourselves and permitting ourselves to talk in whatever voice we choose, we are contributing to a public dialogue about women asserting their right to speak up, whether in public or simply at a kid’s soccer game.

So don’t be afraid to talk the talk that works for you. Speaking softly and carrying within us the big stick of our own self-confidence may be a simple way to achieve a bit of satisfaction in interacting with others as a Solo Mom. There isn’t one way to parent, and there are many ways to have your say. Communicating is the key.

You know what I mean?