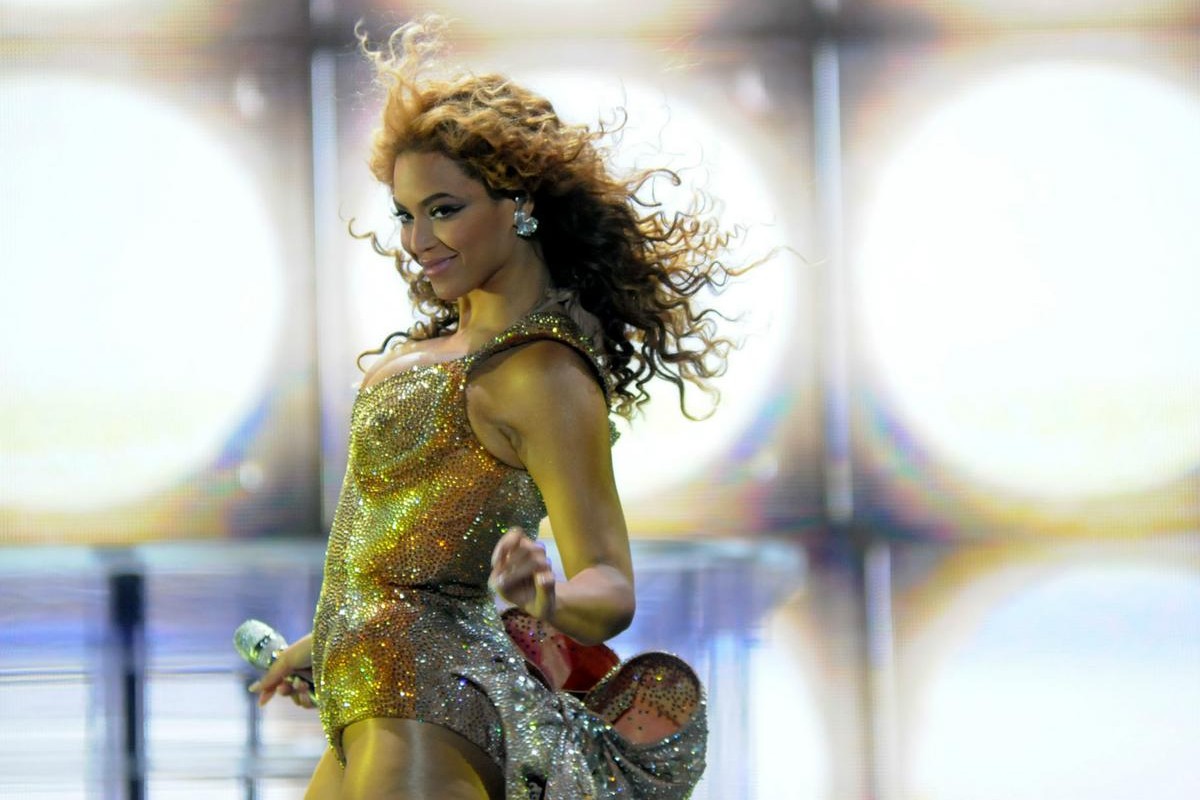 All my daughter with ASD wanted to do was dance

Here I was, a 55-year-old mother taking my daughter with ASD (autism spectrum diagnosis) to a Beyoncé concert. We arrived downtown early, parked close to the arena, and went to Hard Rock Café—Stella’s favorite restaurant—for an early dinner. Afterward, we returned to the arena. Outside, there were lots of booths with games and free things to do sponsored by radio stations and other groups.

Then we saw the mobile Beyoncé booth. We couldn’t see it well because of the crowds around it; eventually we saw the long line that was flowing from it. We didn’t know exactly what it would lead to, but Stella absolutely wanted to be there. She ran to the end of the line and was not leaving until we made it to the front and inside the booth.

And so an hour passed, and there we were, inching forward very, very slowly. We could now see that inside the mobile booth were floor-to-ceiling monitor screens of Beyoncé dancing in her Pepsi commercial. We realized that once you made it to the front of the line, you would dance in front of that screen doing the same moves Beyoncé was doing behind you.

Another half hour passed, and all the people in line—girls, boys, women, and men—were practicing their moves over and over again with their friends as judges. Stella began to practice. If you were able to mirror Beyoncé’s moves perfectly, you could win prizes and a chance at obtaining free concert tickets to a future show.

Finally, we were four to five people away from being first in line. We could see the young women at the front of the line dancing. And we found out that there was an added bonus: you would be filmed, and your 45-second dance would be posted to YouTube later that night.

So there I was, over 50, in a line for about two hours surrounded by twentysomethings. It was hot and sunny, and everyone was doing their best to be patient. To my surprise, even Stella was patient, which, if you know anything about kids with ASD, you’ll know they are not patient at all, and—under usual circumstances—they are not successful at waiting.

Then again, this was a Beyoncé dance, and Beyoncé prizes were at stake!

We arrived—finally—at the front of the line. Stella couldn’t speak she was so excited. All she wanted to do was dance. Then a young man with a clipboard approached and asked Stella her age. She told him “15,” and he looked at her, shook his head, and said, “Sorry, you have to be at least 16 years old to do this activity.”

What? What did he say? Did he really say what I think he said? Then Stella screams back at him, “Oh, yes, I can do this!” People around us are silent, focused on her as she moves onto the middle of the platform, waiting to cue the dance music.

I intervened and begged the guy: “Use my name, birth date, and information instead of Stella’s. She has autism, and she has to do this now!” After some coaxing, he agreed.

And then it happens . . . Stella kills the dance! Her 45 seconds of fame produce rousing applause. And then the prizes appear: a signed Beyoncé poster and an overnight bag. Stella posed for photos with a huge grin on her face.

“This is the best night ever,” she says to me. The best night ever? Yes, it was truly a gratifying night. And it came with a side benefit for me: after Stella’s dance appeared under my name on YouTube, I became much younger without any plastic (or other) enhancements. Sweet!

Katharine Donato is a Solo Mom and writer. She is also a professor with strong interests in international migration.