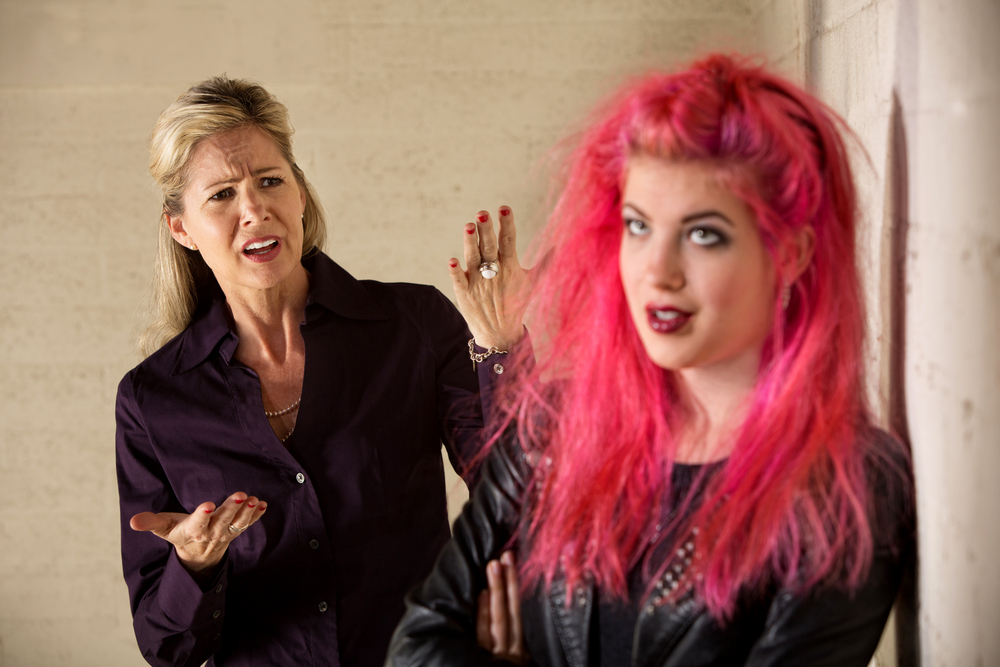 Teenage girls have a way of getting under one’s skin—especially when you’re their mom. As their anchor, you’re also their doormat, chauffeur, punching bag, therapist, and enemy. Your teenage daughter knows she needs you, but developmentally, she’s withdrawing from the parent-child relationship. Your challenge is to make her independent, resilient, and strong while she rejects, ignores, and yells at you. This isn’t easy! I’ve made plenty of mistakes with my three daughters, and in my frustration and confusion, I’ve turned to friends and books. One of my favorite books is Untangled: Guiding Teenage Girls Through the Seven Transitions into Adulthood (Ballantine Books, 2016) by Lisa Damour.

As our teenage daughters contend with a barrage of challenges, including surging hormones, mixed messages, and social pressures, they need support, and we do, too. Here are some tips I’ve learned along the way. But let’s be real: teenage girls have a way of disrupting our well-intentioned rational behavior, so forgive yourself when you slip up, then try again.

Your teenage daughter is experiencing a surge of hormones that make her weep one minute and laugh hysterically the next. The good news is that if she’s upset and cranky, it will pass. So prepare for a long roller-coaster ride, knowing that when it’s over, you will have a fabulous, strong daughter whom you will enjoy for years to come. Good luck!