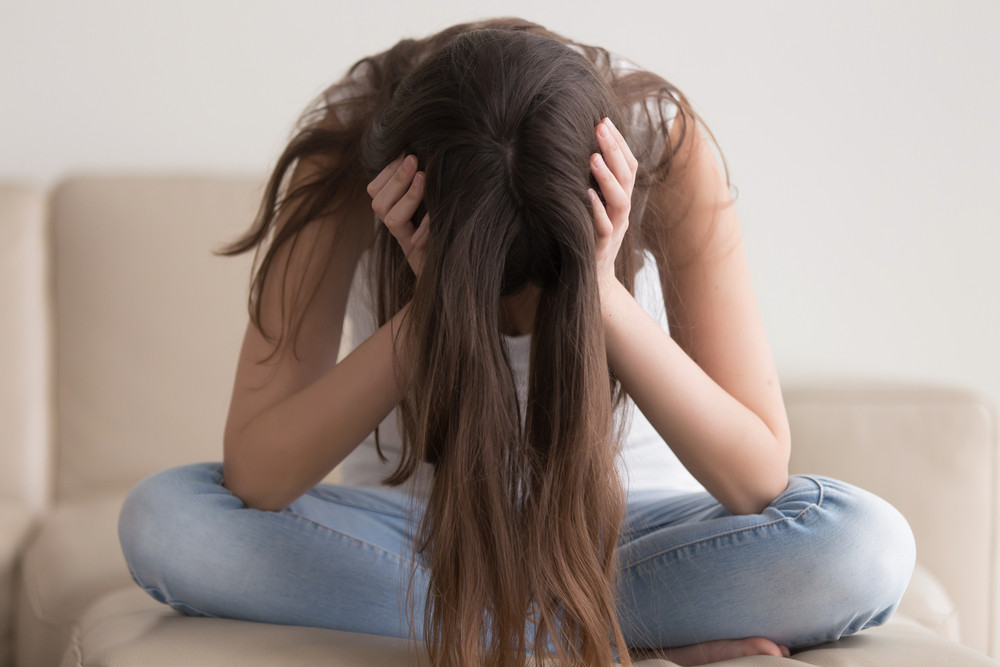 As parents, it’s too easy to reach into our disciplining toolkit and pull out tools our parents used. For my father, it was shaming. “How can any daughter of mine be so bad at flirting?” he said, after he’d observed my teenage attempts to express interest to a crush.

Shaming can take the form of telling your child that he’s careless because he knocked over a chair, associating a onetime action with a negative character trait. Parents engage in shaming in an attempt to control their children’s behavior, but it can have lifelong negative consequences.

Why is shaming so damaging?

Shaming your child creates an environment in which she feels like she can never make a mistake. Because children naturally want to avoid being shamed again, they begin to fear ever doing anything wrong, which could lead them to avoid challenges or new situations.

Children might develop low self-esteem, internalizing the idea that they’re bad or a mistake. Sometimes they’ll hide wrongdoing or begin lying about mistakes to avoid feeling shame. Sometimes they’ll lash out, acting defiantly because they feel overwhelmed by that unbearable shameful feeling.

Later in life, children who’ve repeatedly been shamed can become shy adults or overly critical of themselves. They may seek to always please people around them, developing anxiety and control issues. These are the results of chronic, toxic shaming.

How to tell if you’re shaming your child

If your parents shamed you growing up, it could be hard to identify in your parenting. Even if you want to parent better than they did, in the heat of the moment when your child misbehaves, words can slip out. The first step to breaking the cycle, however, is to learn to recognize when you’re engaging in shaming behaviors.

Watch out for phrases such as “Having you was a mistake!” “What were you thinking?” or sentences that start with “Don’t you want . . . ” as in, “Don’t you want to grow up to be a strong boy?” Such phrases imply that your child is failing in some way and seek to control his behavior rather than teach him to make better decisions.

Feelings of shame are closely tied to embarrassment and feeling publicly humiliated. Yelling at your child in front of others or pointing out what she’s doing wrong within earshot of others is a shaming technique. Resist passing judgment on the child’s choices and making the child feel those choices are part of her identity.

Saying “You’re careless” tells the child that carelessness is a part of who she is, and she will live down to your expectations, whereas saying “That was a careless thing to do” calls out the behavior as a onetime action rather than a character trait. If you follow up the latter statement with an example of when the child was thoughtful, it reinforces the idea and your belief that she’s capable of more.

Any time your words and actions make your child feel “less than,” sometimes with an outright comparison to another child, you’re shaming your child. Similarly, watch your tone. The inflection and volume you use in how you say a word, versus the word itself, can make all the difference.

Once you’re aware you’ve been shaming your child, there are other techniques you can use to correct your child’s behavior.

Discipline tactics to try instead of shaming

If you’re in public, take your child aside. Instead of yelling at her across the playground, walk over, remove her from the situation, and talk to her privately. It also gives her a chance to cool down if she’s been fighting with another child.

If there is no way to discipline without someone else hearing or observing, tell her that you’ll address the behavior later. But don’t wait too long, particularly with younger children, as their memories fade quickly. Removing the public component to discipline can make all the difference.

To correct poor behavior, try setting what Dr. Laura Markham, author of Peaceful Parent, Happy Kids (TarcherPerigee, 2012), calls an “empathetic limit.” According to Markham, setting an empathetic limit helps parents “stay connected while we set limits” and “resists the urge to make our child suffer or feel bad while we set limits.” Empathizing with their feelings rather than shaming them for those feelings helps children learn how to process them.

She advises that you start with empathy. For example, if your child is pitching a fit because he wants a toy at Target, say something such as, “That toy does look super cool.” Or if he’s climbing on the back of the couch, you could say, “I know you love to climb.” Then set the limit: “We’re just grocery shopping today, not buying toys.” Or “Still, climbing on the couch isn’t safe.” This corrects the inappropriate or unsafe behavior and it does so more gently than calling him a brat who always begs for toys, telling him that he never listens, or scolding him for knowing better than to climb on furniture.

Always seek to parent from love and respect, and view discipline as a teaching tool rather than punishment.

Recovering if you’ve shamed your child

We all have bad days or days when we’re tired, and we slip into the parenting techniques we internalized as children. Therapist Karyl McBride puts it this way: “As children become adults, they parent themselves in the same manner they were parented. Messages internalized from childhood are now ingrained in the adult.” It takes work to override those messages. Instead of beating yourself up and continuing to shame yourself, take a deep breath, and recover.

Acknowledge what you did, and apologize to your child. Call out your behavior and why it was hurtful so that someday your child can identify and correct it in her parenting. We aren’t destined to repeat our parents’ mistakes. We can learn from them and make different parenting decisions to shape our children into respectful, empathetic, and confident adults.

When Should You Leave Your Kids Home Alone?

Guidelines and research to make an informed decision