In the Case of Pedro Hernandez, Bail Is Not Enough 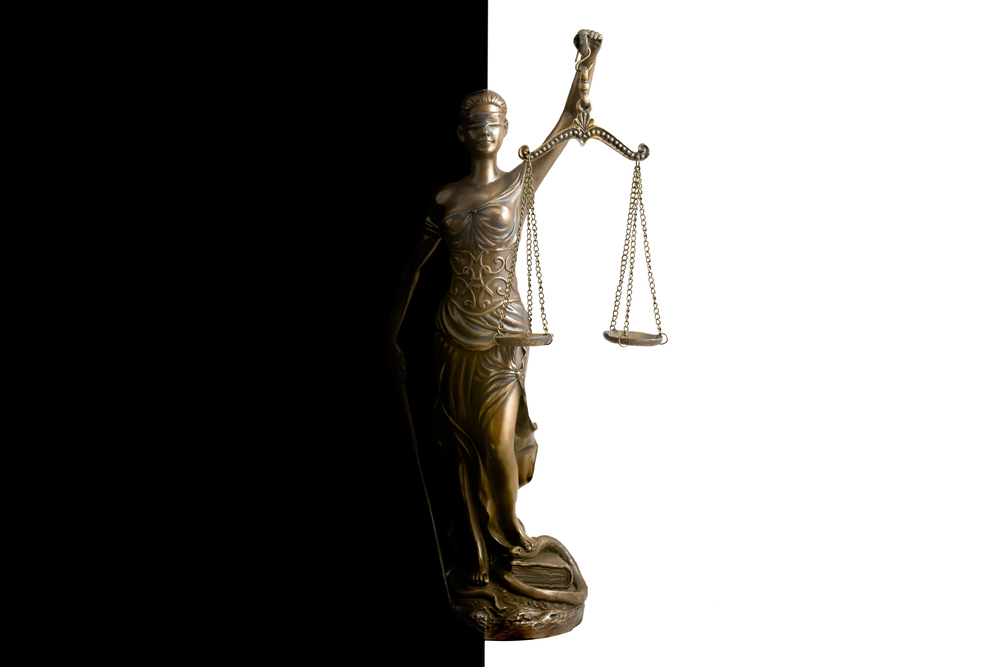 Amidst the battle cries for criminal-justice reform still ringing in the name of Kalief Browder is the rumbling of yet another case—eerily similar and mired in allegations of unspeakable police misconduct and wrongful prosecution.

Pedro Hernandez, an 18-year-old honor student, was arrested on charges related to a shooting that occurred outside a bodega in the South Bronx, New York, in 2015. Hernandez remained incarcerated on Rikers Island, his mother unable to post the $250,000 bail—a terrifying situation to which many Solo Moms are particularly vulnerable. The Robert F. Kennedy Human Rights organization learned of his case, had his $250,000 bail reduced to $100,000, and posted it. He was released on July 27, 2017.

But bail is not enough in this case. Dismissal may be what is required. The victim in the shooting claimed in a federal civil-rights lawsuit filed in April 2017 that Detective David Terrell, who arrested Hernandez, threatened the victim with violence if he did not identify Hernandez as his shooter. He stated that during three hours of questioning, Terrell attempted to coerce him into implicating Hernandez. The victim maintains he had never before seen Hernandez. In addition to the victim’s denial that Hernandez shot him, at least eight witnesses have come forward maintaining that Hernandez was not the shooter and that they, too, were coerced by police officers to identify Hernandez.

Terrell, who has since been suspended and stripped of his gun and shield because of a domestic-violence incident, is named in 11 lawsuits pending in both state and federal courts, and has been the subject of numerous civilian complaints alleging excessive force, false arrests, threats of violence, sexual harassment of women, and the manufacturing of evidence.

Defense attorney John Scola, who is representing Hernandez and two others in their civil suits, told PIX 11 news, “This is ongoing. This is the Bronx Gang Unit using false witnesses to arrest people and put them in jail. And they’re forcing them to take deals on these cases because they have no hope. Enough is enough. It needs to stop.” Private investigator and former New York City Police Department officer Manuel Gomez, who investigated Hernandez’s case, estimates that there could be upwards of 70 innocent young people confined on Rikers Island as a result of confessions coerced by Terrell. South Bronx residents say the detective terrorized the neighborhood.

Is this a pursuit of guilty pleas or justice?

In exchange for a guilty plea, Hernandez was offered time served and five years probation by the Bronx District Attorney’s Office. He refused to plead guilty and has stridently maintained his innocence. And because of that and his family’s inability to pay the original $250,000 bail, he sat incarcerated on Rikers Island for nearly two years following confinement in a juvenile facility, where he was beaten by a security officer, on other charges that were ultimately dismissed. But for the Robert F. Kennedy Human Rights organization learning of his story and paying his bail, Hernandez would likely still be incarcerated.

Just as in the case of Browder, one question begs reply: How is justice being served when defendants such as Browder, Hernandez, and countless others similarly situated are left with two options, neither of which serves them—plead guilty to a crime they did not commit and be released from custody, or hold tightly to their claim of innocence and languish in confinement (despite overwhelming evidence of their innocence) because they are financially unable to post bail?

Such a “choice” is no choice at all. In Browder’s case, the complainant who pointed him out as the person who robbed him of his backpack two weeks prior fled the United States for Mexico. He remained unavailable to the Bronx District Attorney’s Office while they facilitated Browder being shuffled back and forth to court on what the prosecution acknowledged was a “relatively straightforward case” over the course of three years (800 days of which he spent in solitary confinement).

A total of eight judges granted adjournment after adjournment rather than forcing the prosecution to be ready for trial (with an available complaining witness) and present their case against Browder. And if the prosecution remained unready to proceed, the appropriate legal remedy should have been to dismiss the case against Browder and release him. But with a clogged New York City court system, an overly permissive “ready rule,” public defenders who are saddled with unimaginable caseloads, and poverty preventing defendants such as Browder from posting bail while awaiting their day in court, constitutional protections such as a speedy trial and due process remain elusive for many criminal defendants, particularly in Bronx County.

On Browder’s 31st court date, after Browder rejected previous plea deals and steadfastly maintained his innocence, the prosecutor conceded that with no complaining witness, the prosecution could not prove its case. After being in custody for three years, Browder was finally released.

Despite overwhelming community outrage and demands for criminal-justice reform, including New York City Mayor Bill DeBlasio’s promise that Browder’s death (he committed suicide in 2015, two years after his release) would not be in vain, in a little over one year since the death of Browder, Hernandez began his stint of incarceration—unable to pay his bail and unwilling to plead guilty. And equally haunting is the role of the Bronx District Attorney’s Office. In Browder’s case, there was an unwillingness by the office to correct course. In Hernandez’s case, there appears to be the same unwillingness to do what is right and just.

Hernandez’s case is wrought with compelling allegations of police misconduct, illegality, witness tampering and recantations, and astounding claims that his is just one of many in which the Assistant District Attorney on the case teamed with detectives Terrell and Daniel Brady to coerce the confessions of witnesses, including by way of physical force. And, to date, all the Bronx District Attorney’s Office has offered Hernandez is a reduction in bail and the opportunity to plead guilty to crimes for which it is highly questionable they will be able to meet their burden of proof at trial and that Hernandez maintains he did not commit.

It should not take the financial, social, and political might of the Robert F. Kennedy Human Rights organization for Hernandez to at long last have a fair shot at exoneration. If the mission of the Bronx District Attorney’s Office is to rack up convictions by any means necessary, Hernandez’s case will proceed with full force regardless of the disturbing allegations surrounding the case. But if the recent and tragic history of Browder proves to be its greatest teacher, the Bronx District Attorney’s Office will do everything in its power to ensure that justice is served, even if that requires dismissing the case against Hernandez.

This is our problem as a society

What happened to Kalief Browder and is now happening to Pedro Hernandez should be our collective concern. It is the problem of police officers who do their job without resorting to illegal and abusive tactics. It is the problem of prosecutors who vigorously believe in and pursue justice even if that guarantees one less conviction. It is the problem of defense attorneys charged with safeguarding the constitutional rights of defendants, especially those not afforded the protective privilege of race and class. It is my problem as a mother raising a black boy who will one day have to navigate this country as a black man perpetually within arm’s reach of the criminal-justice system.

Pedro Hernandez’s release on bail is a start. But it is only one small step in what has been a long and horrifyingly obstructed road toward justice.

Are you a Solo Mom impacted by the criminal-justice system? Join our Tribe of Solo Moms who offer information and connection.