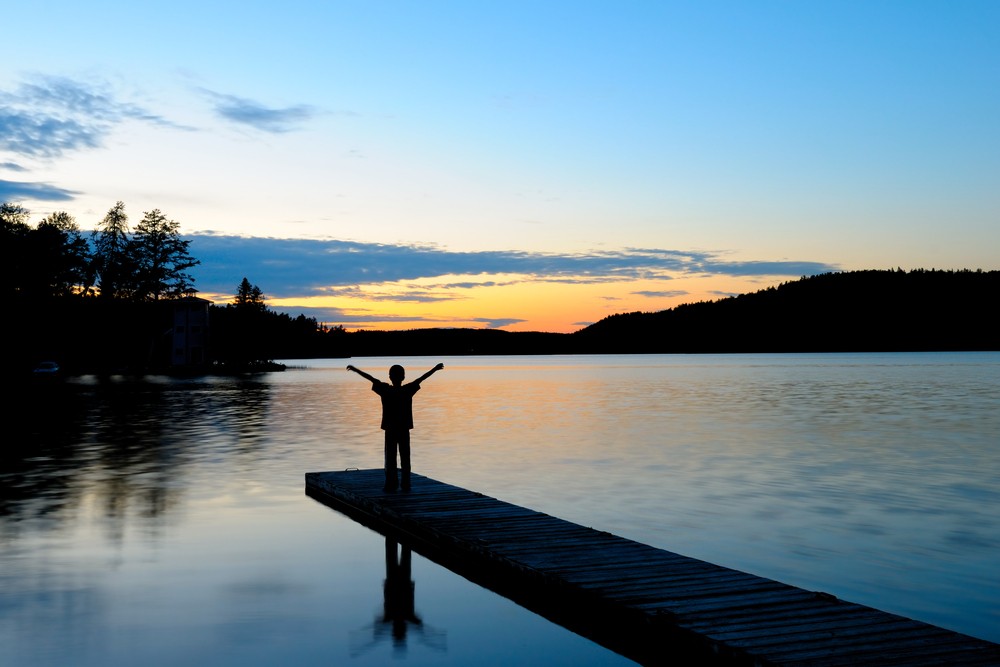 As adoption has become more common and open, so have summer “culture camps” catering to adoptees and their families. What are the benefits of attending a culture camp with your adopted child? According to Pam Sweetser, executive director of the Heritage Camps for Adoptive Families (HCAF), there are many. Here are some of them:

How to find a culture camp for your family

Because there are different kinds of culture camps, you will want to spend some time looking for the one that’s best for your family. The camps vary in location (being held all over the country), pricing, and structure. They also will have different “flavors”: some are run by religious organizations; others are secular. In addition, if you are looking for a family camp, you might want to ask the organizers how many Solo Moms attend their camp. The website camps.adoption.com lists a number of culture camps in the United States.

Some camps are child-only; your child will attend without you. Others (such as HCAF’s camps) are for the entire family, including non-adopted siblings. Most culture camps focus on a particular home region, such as Korea or China. HCAF offers camps for children from 10 different regions each summer, as well as a Domestic Adoption Camp and an Adult Adoptee Retreat.

Attending a culture camp can be a powerful way to expand understanding of your child’s native culture and develop meaningful relationships, all while having a fun adventure!

Beki Sciacca helps parents who are raising challenging children by training them in a relationship-based, trauma-effective parenting model. She has a master’s degree in Communication Science and Disorders and has become the Solo Mom of her two amazing grandchildren.