Bayard Wootten: “The Joy Is in the Going” 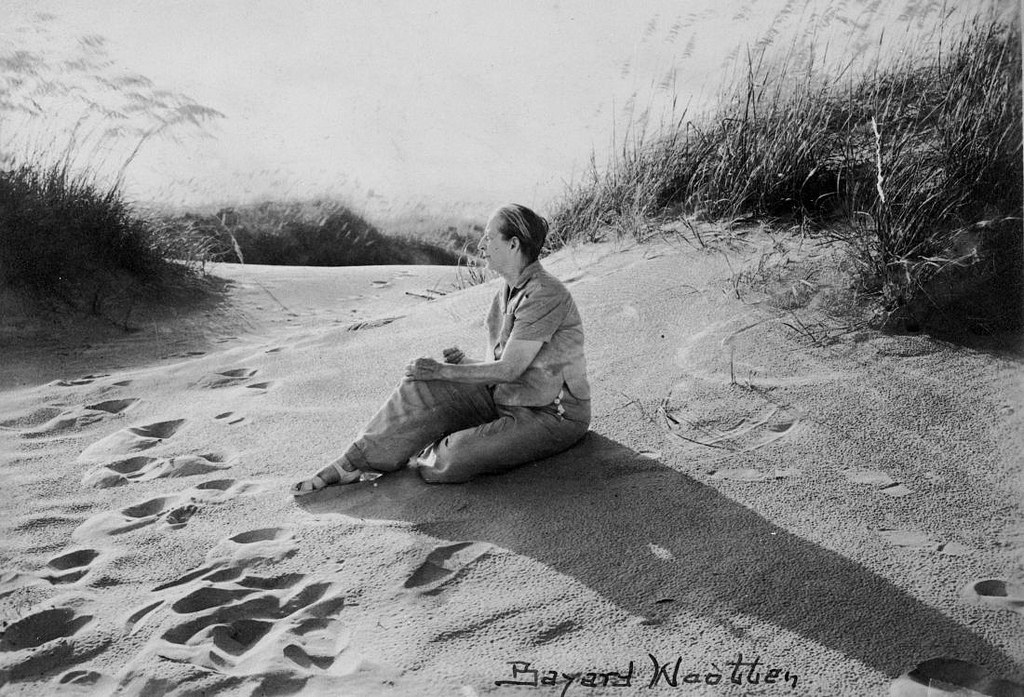 American photographer and Solo Mom Bayard Wootten thought outside the box. At a time when being a Solo Mom was either looked at askance or simply unheard of, Wootten ignored the naysayers and did what had to be done. Bayard’s husband, Charles Wootten, had abandoned her and their two sons in pursuit of Gold Rush riches; as she told the Durham Morning Herald in a 1952 interview, “My husband thought my family was wealthy and that I’d eventually come into some money. When he found out later that we had no money, he left me.” Wootten adjusted accordingly; she had mouths to feed. In 1904, she borrowed a camera and set up a photography studio in a little shack adjacent to her home in New Bern, North Carolina. If the photographer who lent her the camera had his doubts, muttering at the time that she’d “never make the grade,” a year later, it had become clear that Wootten not only made the grade but also was stiff competition. He took his equipment back.

Wootten, undeterred, bought her own camera and went on to rack up a series of accomplishments. Many historians consider her the first woman to take an aerial photo in America. (She aimed her camera straight down between the metal struts of a Wright Brothers plane, capturing images of New Bern and the Neuse River.) She was the first woman in the National Guard. And as her fame grew, she used that fame to advance women’s causes: she was a vocal proponent of the right to vote.

According to Pam Meister, curator at the Mountain Heritage Center within Western Carolina University, in Cullowhee, North Carolina, “[Bayard Wootten] was in situations where she didn’t have the advantages of education or family money.” But the Solo Mom was determined; compassionate and persuasive, she created her own opportunities. When the commander at the National Guard installation near New Bern initially vetoed her request that she be allowed to photograph the soldiers (photo postcards were popular at the time), she not only convinced him otherwise but he also eventually named her chief of publicity. When she traveled the back roads of North Carolina, lugging her cumbersome photography equipment and taking photographs of Americans in the lower echelons of society, she was able to put people at ease. She was welcomed. “[Bayard Wootten] could go to the mountains of North Carolina and those people are mighty skittish about people they don’t know, but they would invite her to spend the night and have supper,” Joe Eudy, Wootten’s close friend, told the New York Times in early 2018. “She just had a way of talking to people.”

And the photographs she took on those back road treks—of sharecroppers, former slaves, tobacco workers—create an intimate view of a certain way of life at a certain time. As Meister says, “She would photograph these ordinary people, mountain people and where they lived. It’s an extraordinary and very personal view of what people were like back then.” 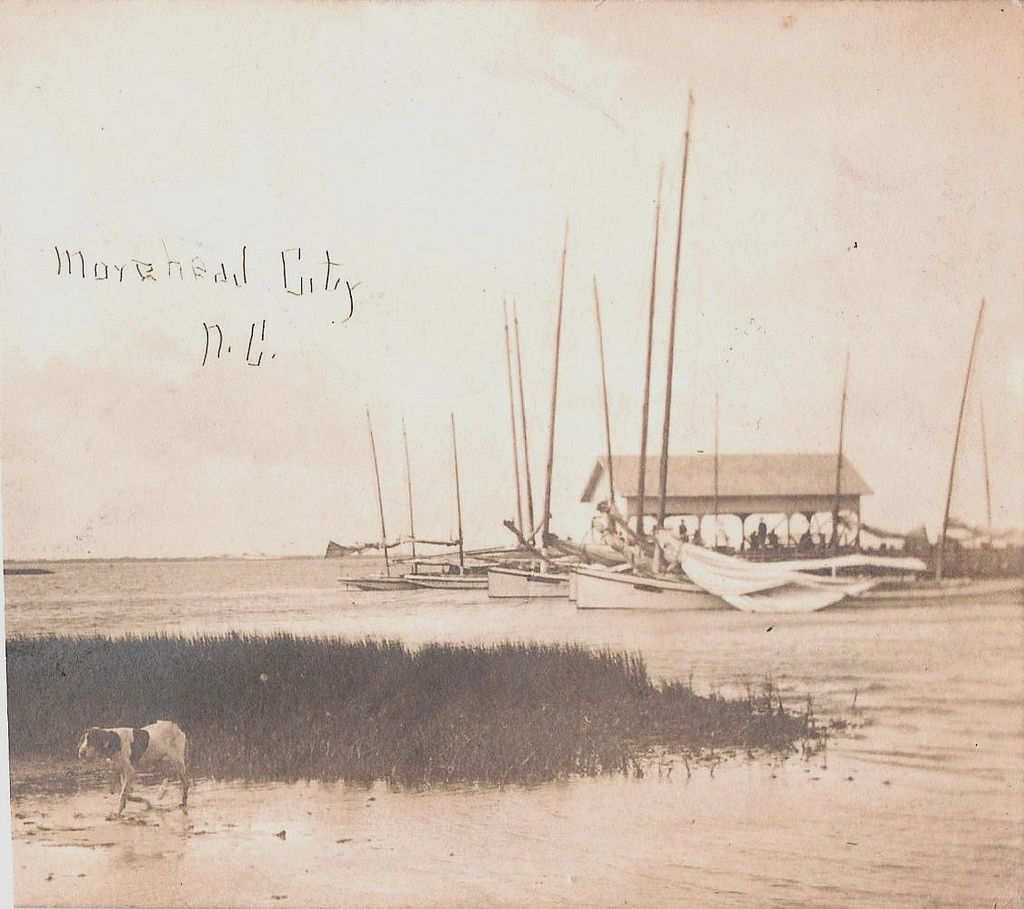 If we benefit today from Wootten’s art, Wootten had her own specific goals in mind as she pursued her work. Anthony Lilly, author of a biopic about Wootten’s life, notes that the Solo Mom was motivated by “[f]inancial responsibility to her children and family as well as her drive to be made equal in the male-dominated career.” Indeed, Wootten was seemingly impervious to the constraints society would place on women of the time. She’s even been credited with naming Pepsi-Cola and creating the Pepsi-Cola logo for her neighbor, Caleb Bradham, who invented the drink.

The gusto with which the photographer led her life—at one point, she dangled from a cliff to get a perfect shot of Linville Falls in Jonas Ridge, North Carolina—was informed by a thoughtful self-knowledge and depth of character. As Wootten said in later years, “I have always been chasing something. But one of the surprises that life has held for me is that I am happier as an old woman than I ever was as a young one. Perhaps the reason for this is that I realize now it does not matter whether we arrive. The joy is in the going.”