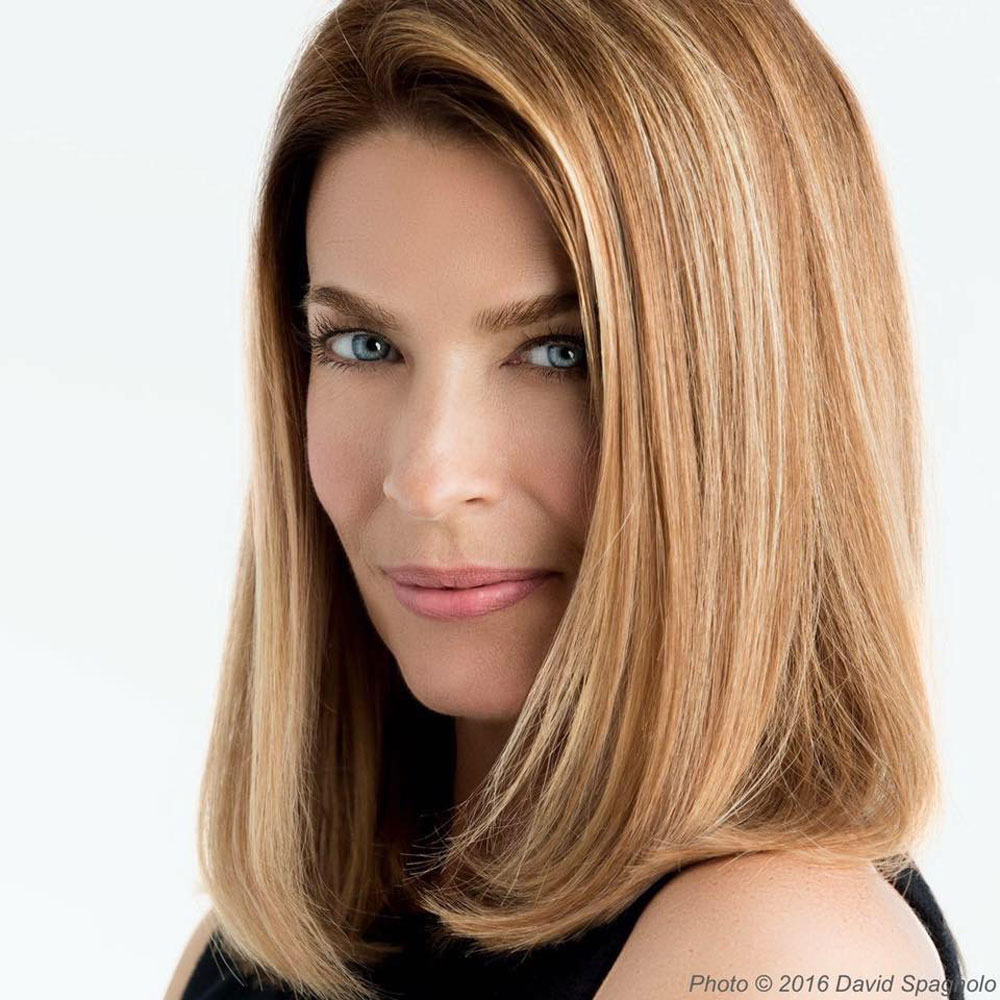 Learning to live in the present and maintain an open heart

Raised in an idyllic Virginian town, Pam Ross Porcaro, the little girl who loved to run through clover fields and wander forests looking for fairies, grew up to become a supermodel, traveling the world, gracing the covers of Vogue, Harper’s Bazaar, and Femme magazines, among others. Yes, it does happen.

At 17, the small-town beauty was discovered by a modeling agent, whisked to New York, and ultimately signed by Ford Models—and so began her career working with top designers, photographers, editors, and artists. “I was suddenly thrust into the very adult, sophisticated world of fashion. It was intimidating and overwhelming, but I was determined to learn as much as I could to succeed.” And succeed she did, with 11 years of nonstop work, and at 52, she is still modeling today. 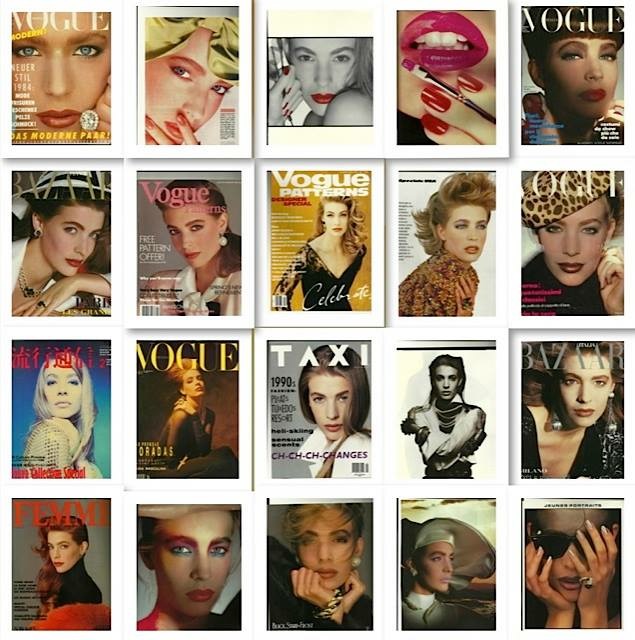 In 1995, Porcaro married musician Steve Porcaro (now her ex) of the rock band Toto. “I was 29 and starting to think of other things”—other things being their soon-to-be children, son Dominic (now 18) and daughter Micki (now 14). 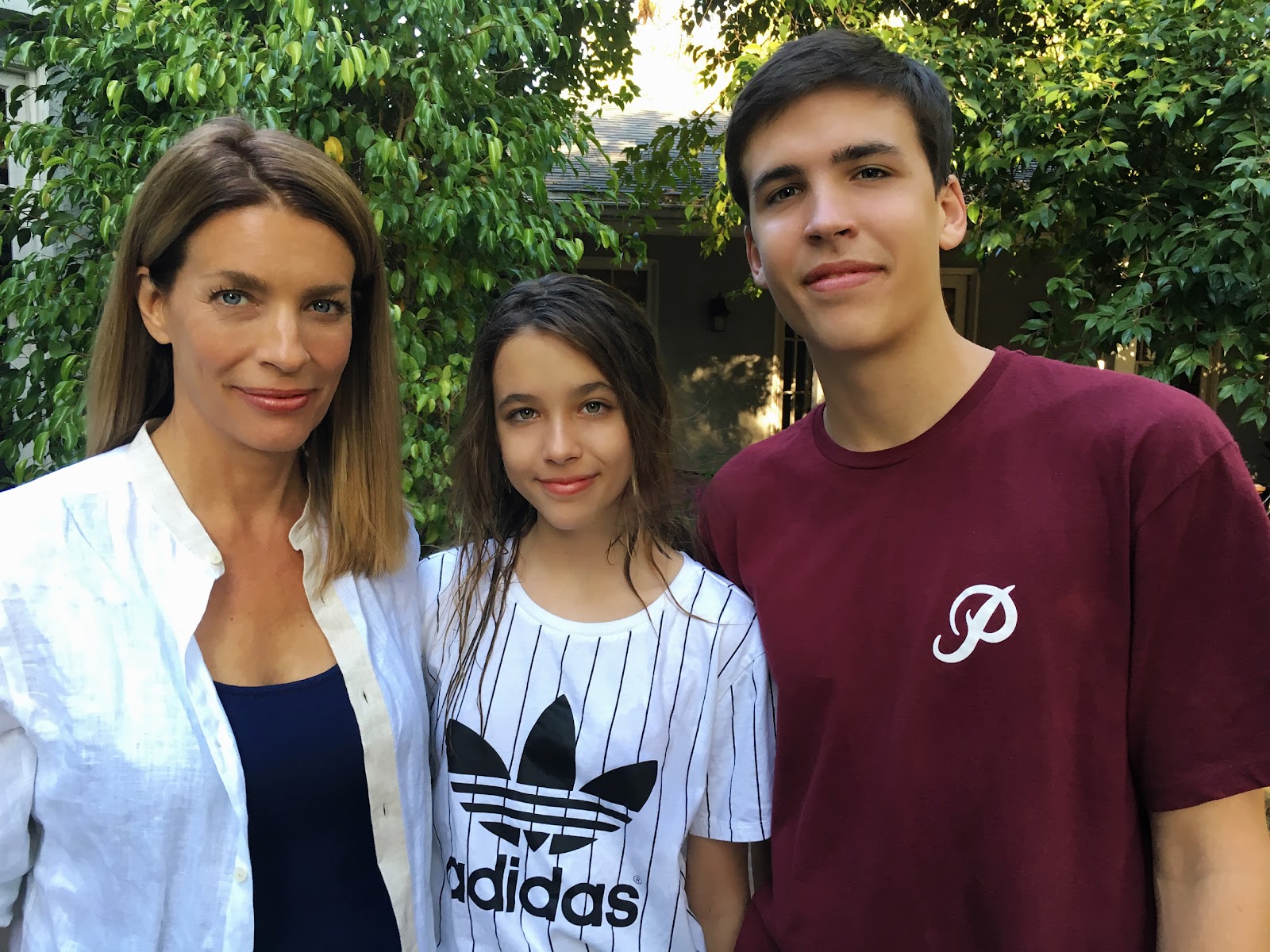 Taking a break from modeling, Porcaro used those early years of motherhood to dig in and pursue her true passion for spirituality and Eastern religion, “It’s the one constant in my life. My grandmother inspired me, and in my early 20s, I started reading everything I could on Eastern religions. I was hooked. . . . But all of those texts were just tools to help me break through realization, which is experiential and physical—not intellectual. Once you have the experience, you start to taste freedom and have awareness and peace. You can actually be present and in the moment, instead of caught in the trap of constant evaluation.”

A: In 2008, my ex-husband and I separated. We’d been together for 14 years, married for 10. When my daughter was one and my son five, my ex became seriously ill.

Meanwhile, I thought to myself, I need to do something positive so I don’t slip down the rabbit hole. So what do I do? I agree to chair the big fundraiser at my children’s school! When it was over, everything fell apart. My ex, understandably concerned about his hearing and career, decided he didn’t want to be married anymore and only wanted to focus on work and providing.

Q: How did you handle that?

A: I fell hard. Everything I’d identified with—wife, mother, respected member of a school community, family member, friend, lover, caretaker—they all washed away. I was lost. But the weird thing is, it was right for me to have all those ideas blasted away. Because love and life are wilder than my romantic notions. My ex knew this at some level. He kept telling me, “Pam, you’re going to be much better and happier once you get to the other side.”

We had a difficult time, but we are still friends and parenting our children together, which is the only thing that truly matters.

Q: When you went from being married to being a Solo Mom, did you feel a shift in your community?

A: Yes! Everything changed. I had to untangle from the family, and my friendships changed, too. I think for women it’s especially painful because being married is tied to social status, even if most of us are unconscious of this. When a woman is no longer married, she not only loses identities and roles within the community but also taps into other women’s deepest, unconscious, caveman fears, such as, “My children and I will die if I am abandoned by my husband and my community!” In those ancient times, it was a very real fear, but we still carry that fear in the depth of our being. And if we are not conscious of it, it creeps up. Women may unconsciously think, There but for the grace of God go I. So I better stay away from her in case it rubs off on me.

Q: How were you able to manage a career while solo parenting?

A: After we separated, I had some help. Steve would have the kids on certain nights, and I had my babysitter/housekeeper when I needed her, once or twice a week, and more when Steve was on the road.

But when I first had the children, my career was raising them, caring for my home and husband, and volunteering at school. I was also able to focus intently on the one consistent thing in my life, which is my meditation practice. I took yoga-teacher training classes and practiced, practiced, practiced.

Q: Where are you with your spiritual journey?

A: My practice keeps opening. It never stops. You start understanding it’s more about being in your heart and less about “analysis paralysis”—overthinking stuff that takes you further away from life and living. By unlearning everything you thought you knew, subtle dimensions open up that were always there but buried under our noisy thoughts.

Q: How do you think meditation can help the Solo Mom?

A: Meditation takes only five minutes. It’s simple but not necessarily easy to grasp at first. It’s about being aware of your thoughts as opposed to changing anything or self-improvement. Change comes on its own as a natural byproduct of awareness—and grace.

Q: Do you still model?

A: Yes! My agents from New York recently brought together all the top models from the 1980s and ’90s and formed an agency called Iconic Focus Models. They’ve created a revolution in getting work for “older” women. It’s fun! I’ve done a few projects for Darling magazine and Westlake Malibu Lifestyle magazine, and ads for hair products. It’s not full time like when I was young, but it’s fun to be involved and to reconnect with the people I worked with when I lived in New York and traveled the world.

Q: What is your single mom shortcut/cheat?

A: When my son was a toddler, I used to sit him on the living room floor with the vacuum cleaner and let him take it apart and put it back together—over and over—in order to get 20 minutes of me time. He loved it! And in the summertime, I’d put both my kids in the backyard in diapers with buckets of finger paint, and they would go crazy painting themselves!

Now my kids are teenagers so they do stuff like laundry on their own. Talking and connecting with them is a big thing in our house, so I’m finding most of my energy is centered around that.

Q: Of what are you the most proud about yourself as a single mother?

A: I’m proud that I’ve been able to go through tons of heartbreak and still have an open heart while continuing to grow—without shutting down or mutating into cynicism. I’m proud I’ve learned to be discerning. I’m proud of my strength and wisdom.

A: Egad! Yes, we dated when we were young. I was 19 or 20, and he’d just done Risky Business. He taught me how to drive a stick-shift car. We were kids. And that’s all she wrote! [Author’s note: As in, that’s all she would let me print.]