Keisha Castle-Hughes: “I Just Did the Best I Could” 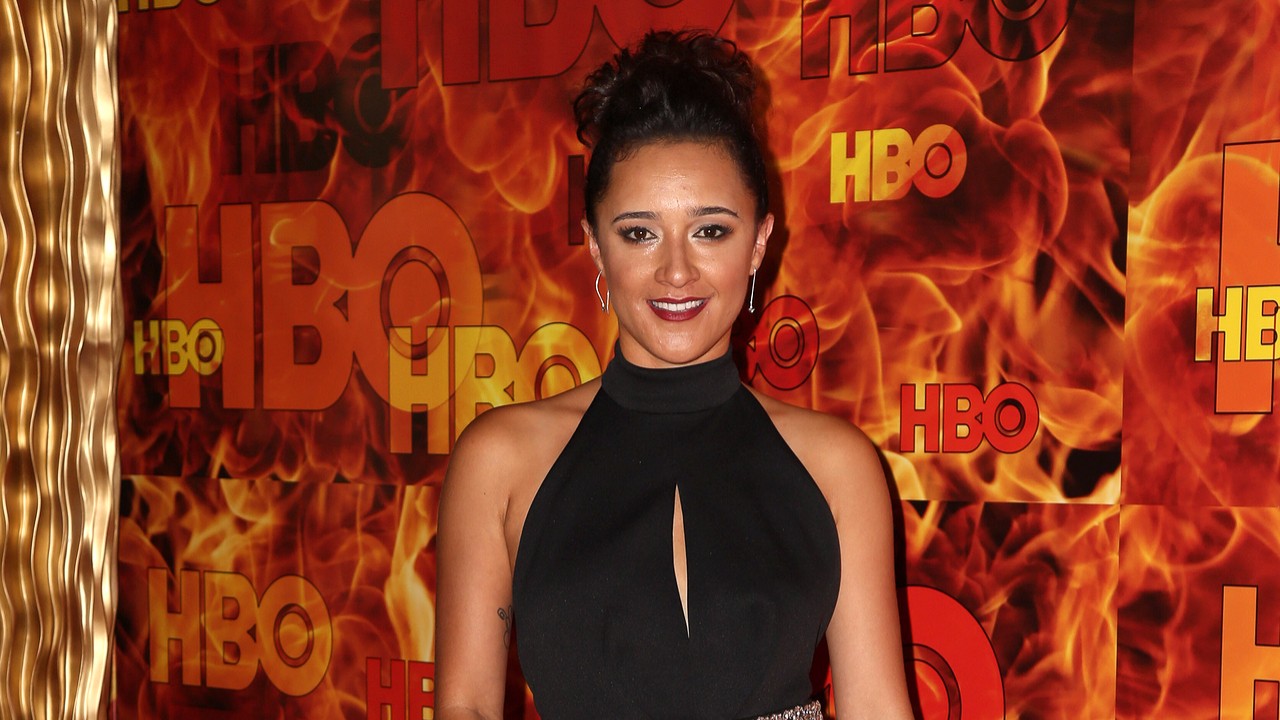 Actress Keisha Castle-Hughes was all of 13 years old when she was nominated for the Best Actress Academy Award—the youngest person nominated in that category at the time. She earned the honor for her spectacularly natural performance in the film Whale Rider and has since appeared in films such as The Nativity Story (in which she played the main role of the Virgin Mary) and television cult favorites including The Walking Dead and Game of Thrones (in which she plays badass Sand Snake Obara Sand). But arguably her favorite role is that of mom to daughter Felicity-Amore, who was born in 2007, one month after Castle-Hughes’s 17th birthday.

Her daughter is her joy, but in some ways the pregnancy was a difficult time. When the news broke about Castle-Hughes’s pregnancy, the media had a field day; in the months leading up to Felicity’s birth, critics came out of the woodwork to condemn Castle-Hughes for having a child so young, and out of wedlock. “I kind of felt like a dirty girl who had done something wrong,” she remembered to Vanity Fair in 2015. “I didn’t want to become the poster girl for teenage pregnancy, but I wasn’t focused on that or what other people were thinking. I just did the best I could.”

And when it came to her daughter, it was love at first sight. “It was completely unplanned, but having Felicity was the best thing that could ever have happened to me,” Castle-Hughes told Women’s Weekly in 2012. Felicity’s dad is Keisha’s childhood sweetheart, Bradley Hull; Hull and Castle-Hughes were together for seven years before breaking up in 2010.

Becoming a mom changed Castle-Hughes, who had been struggling to negotiate her seemingly overnight fame. “For years, everyone had had a piece of me, telling me what to do, when and how to do it, how to spend my money, how to behave, what to wear,” she said. “[S]uddenly I had this little girl who was mine.”

In a 2016 interview with ET, Castle-Hughes cited family support as crucial to navigating motherhood, and she has cheerfully brushed aside the suggestion that having a child at 17 was harder than it would be at any other age. “[Motherhood is] no different for me than any other mum in the world,” she told People magazine in 2009. “It can be a little stressful and tiring, but it’s the most rewarding thing.”

Castle-Hughes, who married DJ/musician/writer Jonathan Morrison in 2013, is up front when it comes to discussing challenges she’s faced over the years. In 2010, she said that quitting drinking was “the most positive decision” she had ever made. In 2014, she took to Facebook to speak frankly about her battles with mental illness. “My name is Keisha Castle-Hughes and I am proud to tell you that I have bi-polar disorder. Let’s talk about it!” Her positive message stressed that people suffering from mental-health issues should not be ashamed: “There have been times when it all seemed too much and I understand the darkness, how easy it is to not see any way out. Never be ashamed of who you are, ESPECIALLY if you have been lucky enough to be blessed with a different way of feeling/thinking/doing.”

Castle-Hughes also hasn’t forgotten her experiences as a teen mom and is committed to helping other young parents. She has volunteered with the nonprofit organization Thrive in New Zealand, which offers support and resources to help teen parents succeed. “One of the most important things I’ve learned and tell people is that having a baby is . . . not a roadblock,” she told Vanity Fair. “Your life doesn’t have to stop. You can still get yourself educated and follow your dreams.”