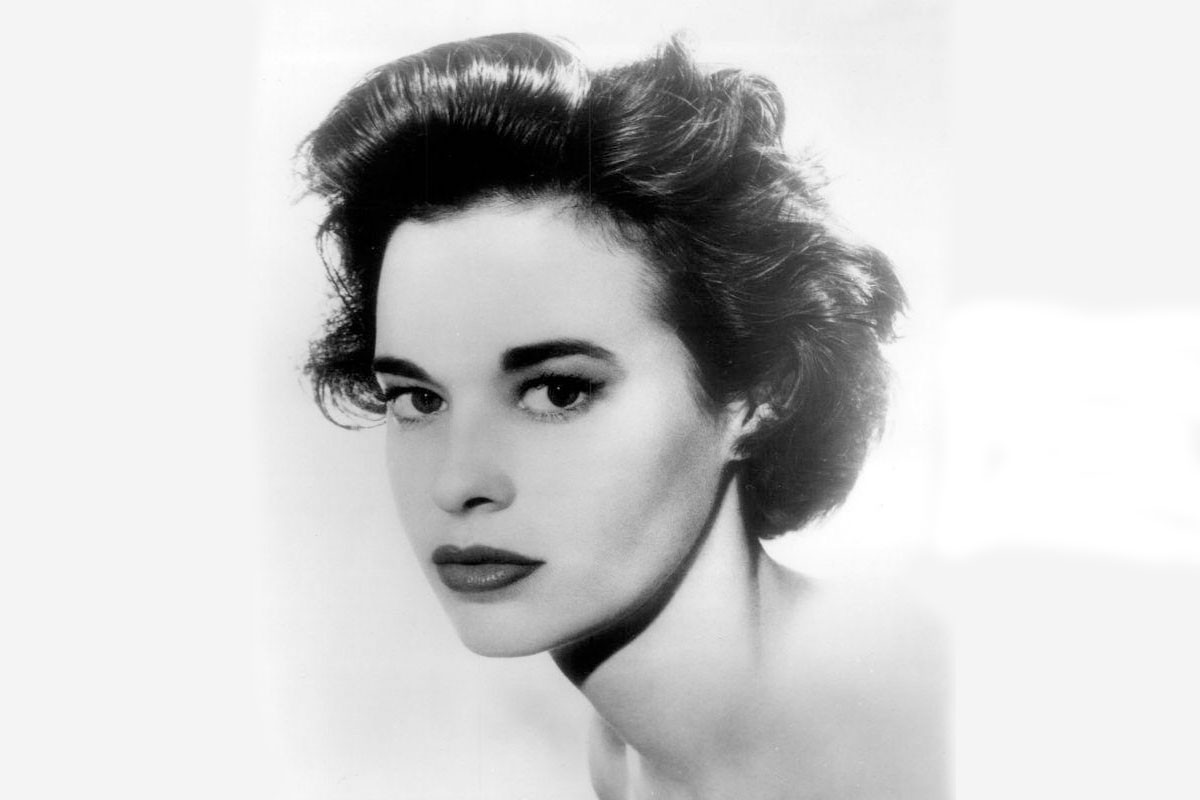 Born into a life of privilege, Gloria Vanderbilt overcame a tumultuous childhood to become a well-known artist and designer, as well as a Solo Mom to four sons.

When she was just 18 months old, Vanderbilt’s father, railroad heir Reginald Claypoole Vanderbilt, died of cirrhosis and left her half of a $5 million trust fund. Unfortunately, her mother and her paternal aunt got into a court battle over custody of Vanderbilt—and control of her inheritance. It was called the “Trial of the Century” by the press, and, in 1982, Little Gloria . . . Happy at Last, a TV miniseries depicting the case, won a Golden Globe award.

After the trial, Vanderbilt was raised by her aunt in a luxurious Long Island mansion, along with many cousins. She had minimal contact with her mother, with supervised visitation only. When she came into her fortune, she initially cut her mother off completely but supported her in her later years. After attending Miss Porter’s School in Farmington, Connecticut (Solo Mom Pema Chödrön is also an alumna), she studied at both the Art Students League of New York and the Neighborhood Playhouse School of the Theatre in New York City, developing her artistic talents.

Vanderbilt’s first husband, whom she married at age 17 and divorced four years later, was abusive. “He would take my head and bang it against the wall,” she told the Telegraph in 2004. She had two sons with her second husband, but that marriage ended after 10 years. She married film director Sidney Lumet soon after, but seven years later, she divorced him and married her fourth husband, Wyatt Emory Cooper. Their sons, Carter and Anderson Cooper, were just 13 and 10, respectively, when their father died in 1978, leaving Vanderbilt a Solo Mom.

Meanwhile, Vanderbilt had been making a name for herself in the fashion world, launching a line of designer jeans with her name on the back pocket, along with a swan logo that would become famous. In 1978, she sold the rights to her name and started her own company. L’Oréal launched eight different fragrances using her name, making Gloria Vanderbilt perfume and jeans well known throughout the 1980s and 1990s.

Tragically, Vanderbilt’s son Carter died in 1988, at age 23, when he jumped from the family’s 14th-floor apartment. As she told People magazine editorial director Jess Cagle, there’s no such thing as closure after a child dies. “The most terrible word in the English language, ‘closure,’” said Vanderbilt. She said she loves it when people talk about Carter because it “brings him alive and it brings him closer and it means that he hasn’t been forgotten.”

In 2001, Vanderbilt began showing her art, to great critical success. She has had many art shows in the following years, and in addition to writing four memoirs and three novels, she also has written for the New York Times, Vanity Fair, and Elle. In 2010, Abrams published The World of Gloria Vanderbilt, by Wendy Goodman. Many people know her as the mother of CNN news anchor Anderson Cooper, with whom she remains very close.